Who are the Best Goalies in Omega Strikers?

Don't let a single Core in your goal with the best Goalies in Omega Strikers! 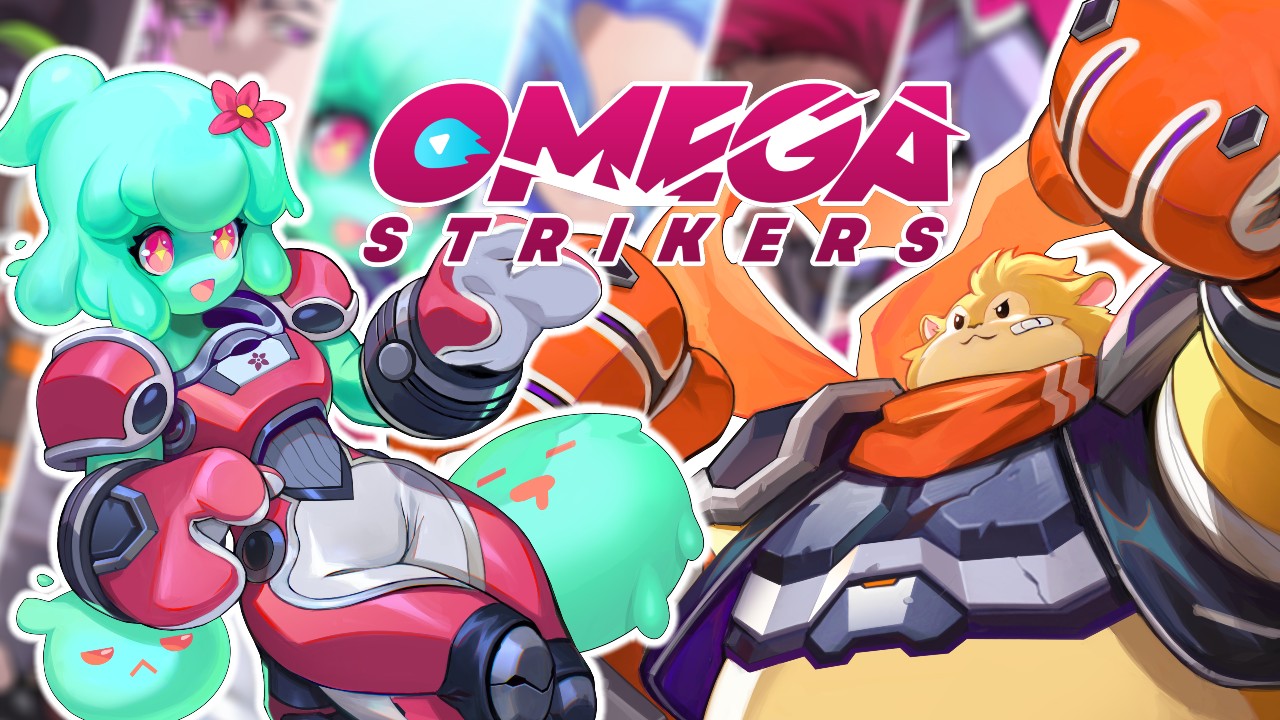 Omega Strikers is a brand new, free-to-play competitive game, in which two teams of three are tasked with scoring as many goals as possible. This is no simple sports game, however. Every character has a unique set of abilities they can use offensively or defensively, which can range from teleportation, to magic spells, and even guns! Teams consist of two Forwards and one Goalie, whose job it is to defend the Core — the ‘puck’ of Omega Strikers — from reaching your team’s goal. With the Goalie being the most important role on the team, and an ever-expanding roster of characters, who are the best goalies in Omega Strikers?

The Best Goalies in Omega Strikers

While there currently is no number go-to Goalie in Omega Strikers, the below three characters are stand-out Goalies with differing playstyles. The most important aspect when choosing which Striker to select as a Goalie is picking one that synergizes with your other two teammates. A team heavily focused on offense may benefit more from picking a purely defensive Striker, while a team that is already defensive can profit with a more offensive Goalie. 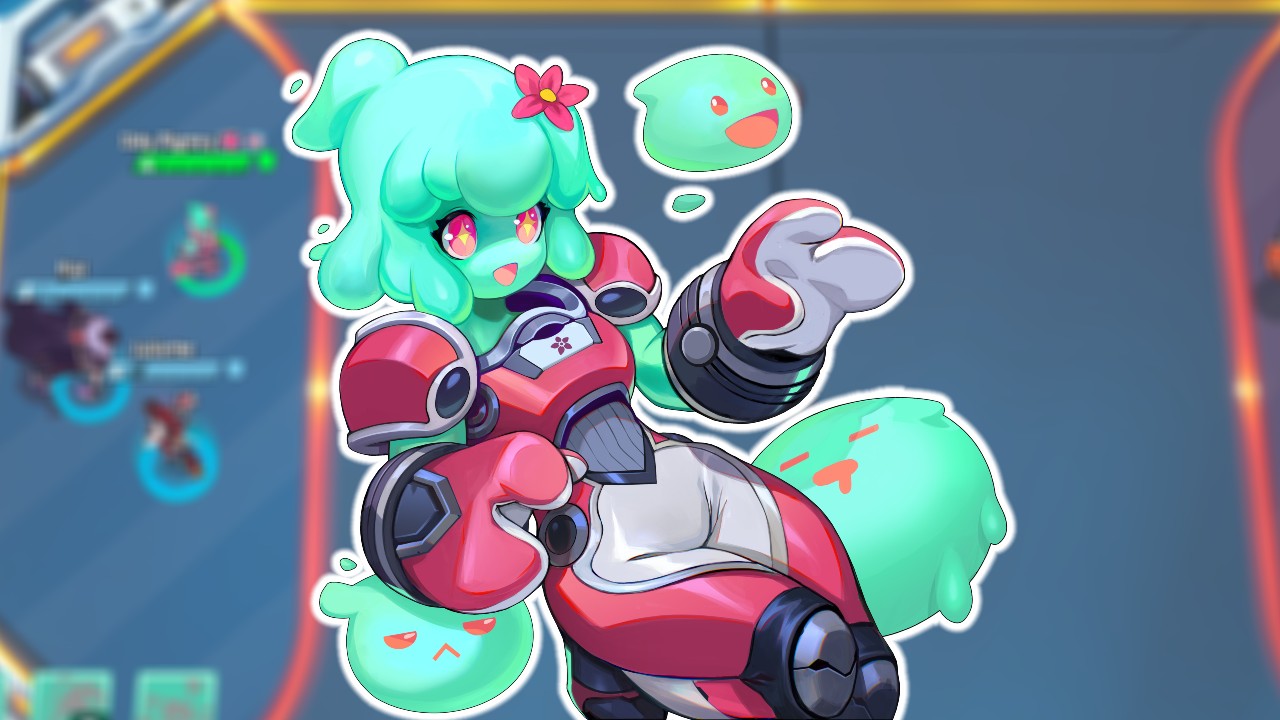 Juno is one of the best Goalies in Omega Strikers, and a character you will be seeing at least one of in almost every match. This annoying, albeit lovable, alien spawns ‘blobbos’ through every one of her abilities. These creatures can be used to block the enemy team from reaching advantageous areas of the arena, force them to split, or can be used to quickly deflect the Core. Blobbos will also try to score all by themselves! Juno can also become Elusive via her ‘Blob Bounce’ ability, which prevents her from taking damage for a short time. Blob Bounce also allows her to quickly jump to a location in emergencies. ‘Friend Fling’, Juno’s primary, can also be used to cover ground she couldn’t otherwise reach in time, which can result in some seriously helpful saves. Not only is Juno a fantastic Goalie, but she is also an impressively strong Forward, making Juno the perfect choice for Flex players. 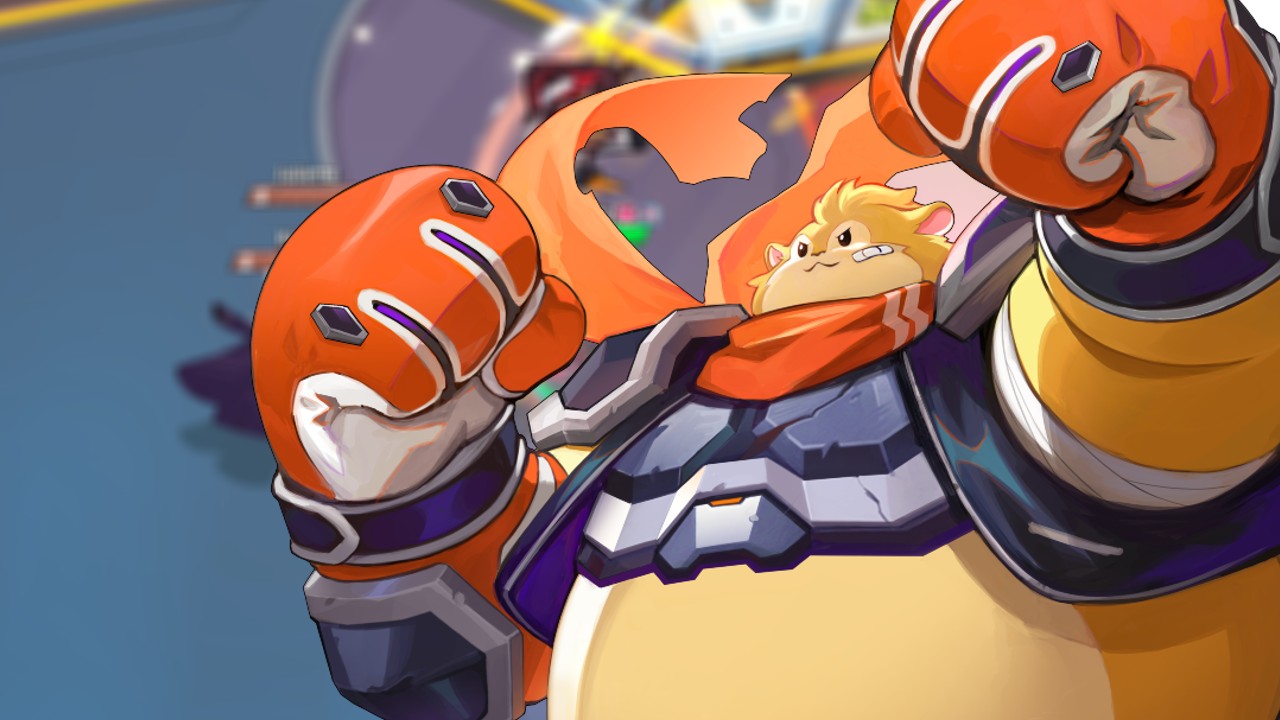 Dubu is created solely with goalkeeping in mind. His abilities are fully focused on defense and obstructing the goal, making him another one of the best Goalies in Omega Strikers. His large size also means that hitting the Core is considerably easier to do than other Strikers, making Dubu perfect for new players. His Special, ‘Tofu Fortress,’ is arguably the best Goalie ability in the game, allowing the player to create a large barrier that deflects the Core and blocks off areas the enemy can use to their advantage. ‘Somerassault’ and ‘Bamboozle’ can also be used to stun and deal damage to foes that get too close to your goal. A character with two giant floating shields is a good Goalie, who knew? Asher’s in-game title, ‘The Unbreakable Wall’, definitely holds true with her ‘Pathsplitter’ ability, which creates a slow-moving barrier, dealing damage to the opposing team and expanding in size with each player it hits. She can also dash to the Core, or an aggressive adversary, using her ‘Breakthrough ability. Finally, ‘Arc Beam’ gives her a useful damaging ability she doesn’t have to leave the goal to use. If you’d rather be proactive in preventing shots from being taken, rather than purely deflecting them, Asher is the ideal choice for you.

If sports games with amusing celebrations are right up your alley, why not check out our article on hitting the griddy in FIFA 23?

Omega Strikers is available to play for free on Steam, with a mobile version set to release soon.

Attack of the Fanboy / GAME GUIDES / Who are the Best Goalies in Omega Strikers?