Check out a build sure to allow X to rush past defenders, no matter who you are facing! 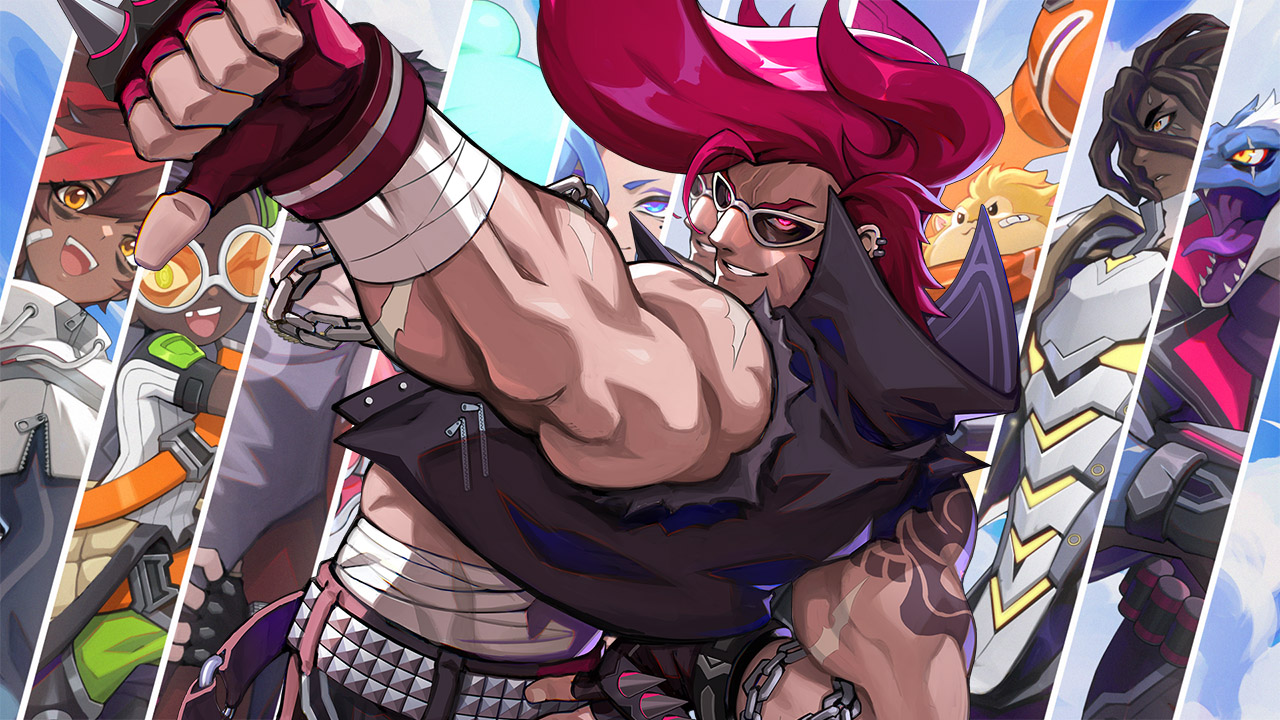 Among the many characters in Omega Strikers, very few are able to make an impact on a match like X, thanks to his ability to perform powerful hits and often get opponents off the arena. But how should you build X? Now, in order to answer that and more, as well as to allow you to rush past all who stand in your way, here are the best Forward and Goalie builds for X on Omega Strikers.

Just like Juliette, X is a character whose main strength lies in his ability to deal melee damage and actively throw opponents off the arena. He also excels thanks to his ability to excel in retaking possession and clearing the way towards the goal.

With that said, given the fact that both his Primary and Secondary abilities are focused on dealing heavy damage, our main recommendation will be the use of Heavy Handed, followed by either Unstoppable or Tempo Swing. Heavy Handed is our main pick as it will further enhance X’s already high damage input. While Unstoppable and Tempo Swing will increase either his movement speed or further empower his attacks, respectively.

In the third training slot, our main recommendation will be the use of either Cast to Last or Perfect Form. Cast to Last will increase the duration of his special, while Perfect Form will allow you to decrease the cooldown of all of your abilities after performing hits. Using Crossover can also work great for those who feel the need for speed.

To recap, here are the best Trainings for Forward X:

X may not be the best for the Goalie position. But that does not mean that he is not capable of performing well on it, although it will take a little practice. With that said, if you still wish to bring the most out of him in the position of your last defender, we recommend the use of Unstoppable, followed by Heavy Handed. In the last spot, we recommend the use of either Built Different, for its increase in Area of effect or that of Extra Special.

To recap, here are the best Trainings for Goalie X:

Now that you know how to build X, don’t forget to also check out the best builds for Asher, who is considered, together with him, as one of the best overall players in the game.