It's just around the corner. 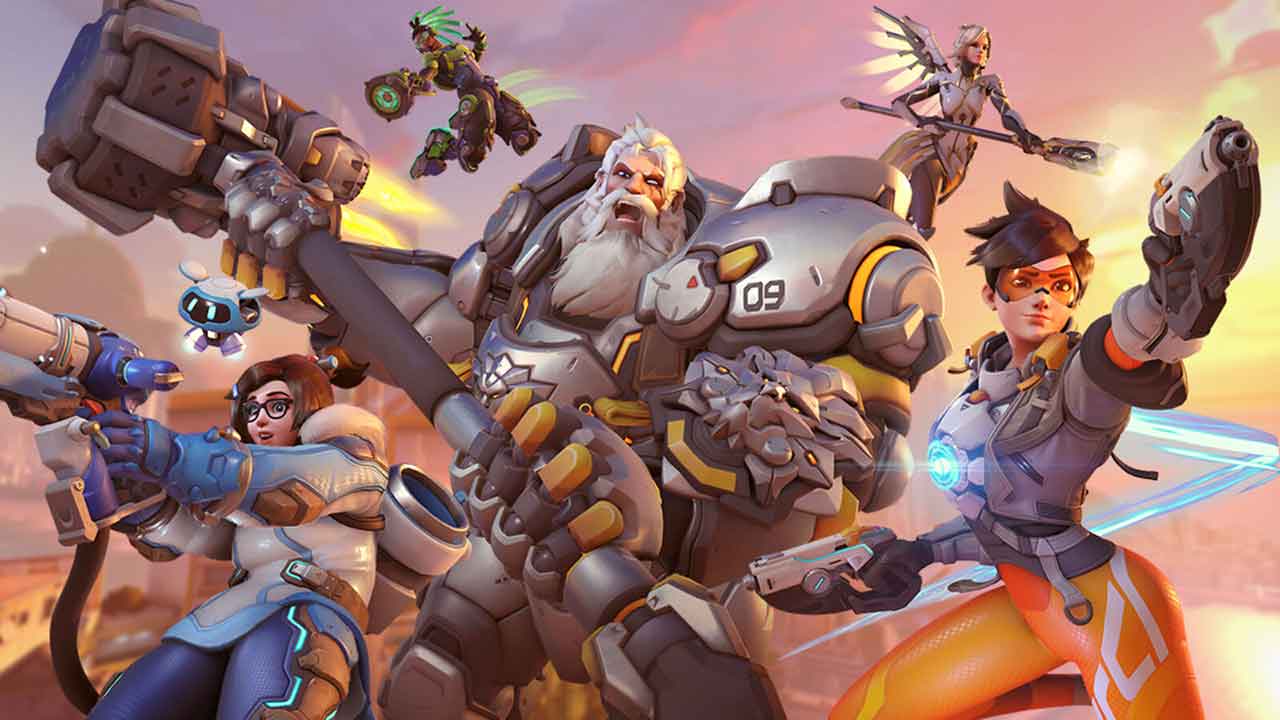 Overwatch fans have been patient in waiting for Blizzard to finally roll out Overwatch 2 and it looks like we’re inching ever closer to the follow-up of 2015’s smash hit shooter. After an initial PVP beta exclusively for PC players, the game will launch a closed beta for all platforms at the end of June featuring the game’s latest hero, Junker Queen, and a new map. If you’re looking to test out all the new features announced at the Xbox and Bethesda Showcase ahead of Overwatch 2’s free-to-play launch, the beta is your best bet. Here’s everything you need to know about the Overwatch 2 beta, including how to get in and play yourself.

To get beta access for Overwatch 2, head to the official Overwatch website and opt-in to the beta using this link. This should put you at the correct spot to opt-in for the beta, which will make you log in to your Battle.net account. Sign-ups will start on June 16 and continue throughout the beta period. Once you’ve signed in and signed up, all you have to do is wait for an email from Blizzard with your beta invite if you’re lucky enough to get one.

The Overwatch 2 beta will start on June 28 with sign-ups beginning on June 16. The beta will last for a few weeks just like the PC PVP beta that occurred earlier this year.

The Overwatch 2 beta will be available on PC and consoles with the exception of the Nintendo Switch. You can play on PC via Battle.net, PS4 and PS5, or Xbox One and Xbox Series X|S. Crossplay will most likely be enabled, so you can play with friends regardless of your chosen platform.

In the beta players will be able to play as the Junker Queen as well as explore a brand new map.

Here’s what your PC needs to run the Overwatch 2 beta. Remember, these system requirements can change at any time before launch.