Overwatch 2 Beta Multiplayer Guide: How to Play With Friends

I don't want to be the loneliest number. 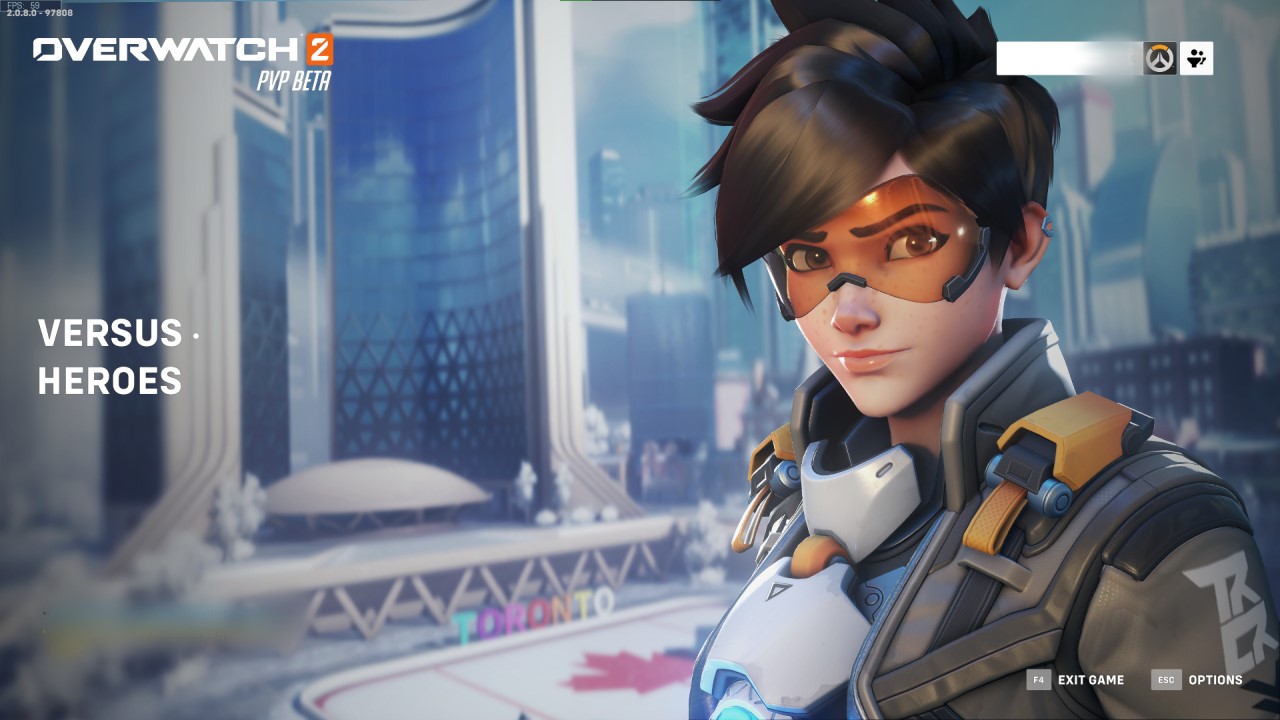 The Overwatch 2 Beta is a big event, but what is a team-based shooter without playing with your friends. Since getting into the beta only require you to watch a twitch stream for four hours, many people and their friends have gotten in. However, upon opening the beta, players noticed the UI was vastly limited and missing a few features. This was expected since it was a PVP-only beta but one of the features missing was the big social button from the original Overwatch. Let’s go over how you can invite your friends to play alongside you in Overwatch 2.

How to Invite Friends to Play With You in Overwatch 2

Inviting your friends to your party in Overwatch 2 to play with you may seem a bit confusing at first but it really quite simple. It’s nowhere near as confusing as learning the new hero, Sojourn. When you are on the menu you may be expecting to see the big social button that was in the original Overwatch, which would take you to your friendslist so you could make your group. What you will instead need to click on now is the little play icon next to your name in the top right corner of the screen. 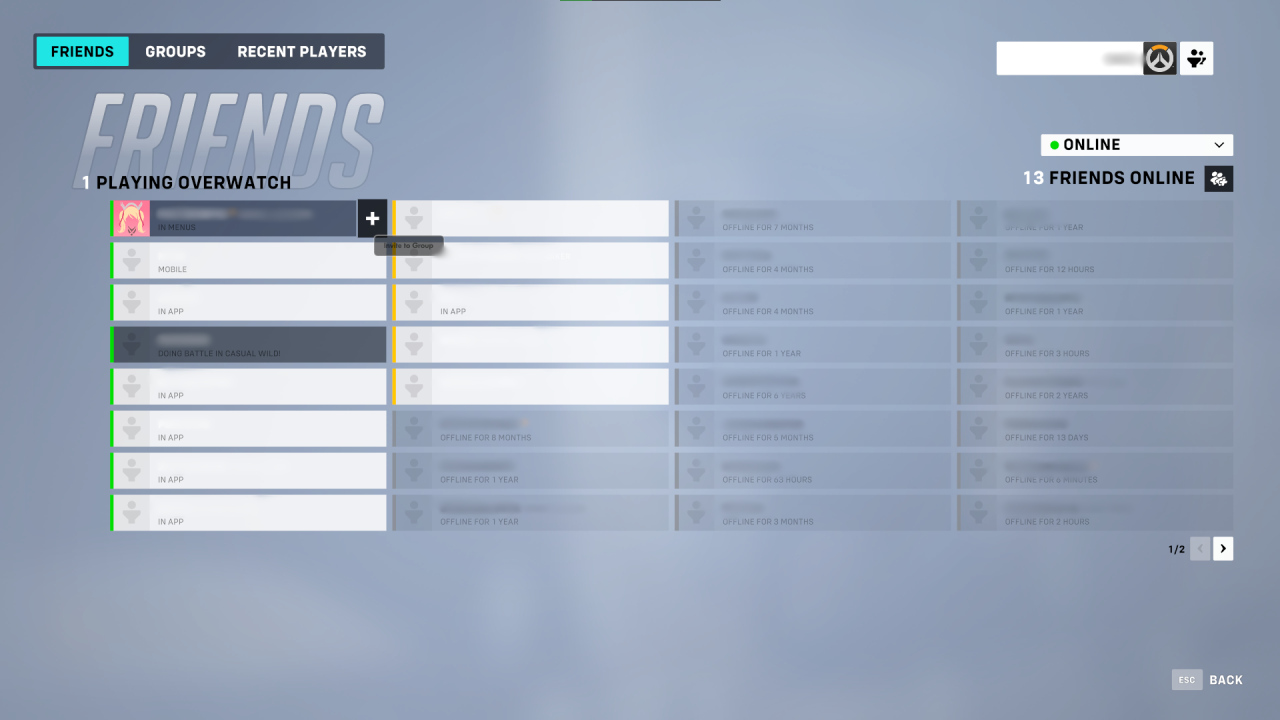 This will take you to the social menu that you remember from the original Overwatch and from here it is the same as the original. You simply need to right-click on the friend that you want to invite or join and select the respective option on the menu that opens up. It’s very simple once you know where you need to go, but not having the social button on the main menu really can throw you off if you were expecting it.

This does not mean that this is how it will be in the final release of Overwatch 2, this is just the beta and a lot of content is currently missing. Half of the cast still has concept art for their icons instead of the in-game models that are used. Alongside this, many of the cast members will be getting new default skins to reflect these concept art images. If you need any more help with Overwatch 2 make sure to check out our other guides.

Attack of the Fanboy / GAME GUIDES / Overwatch 2 Beta Multiplayer Guide: How to Play With Friends