Sometimes you need to make a hero. 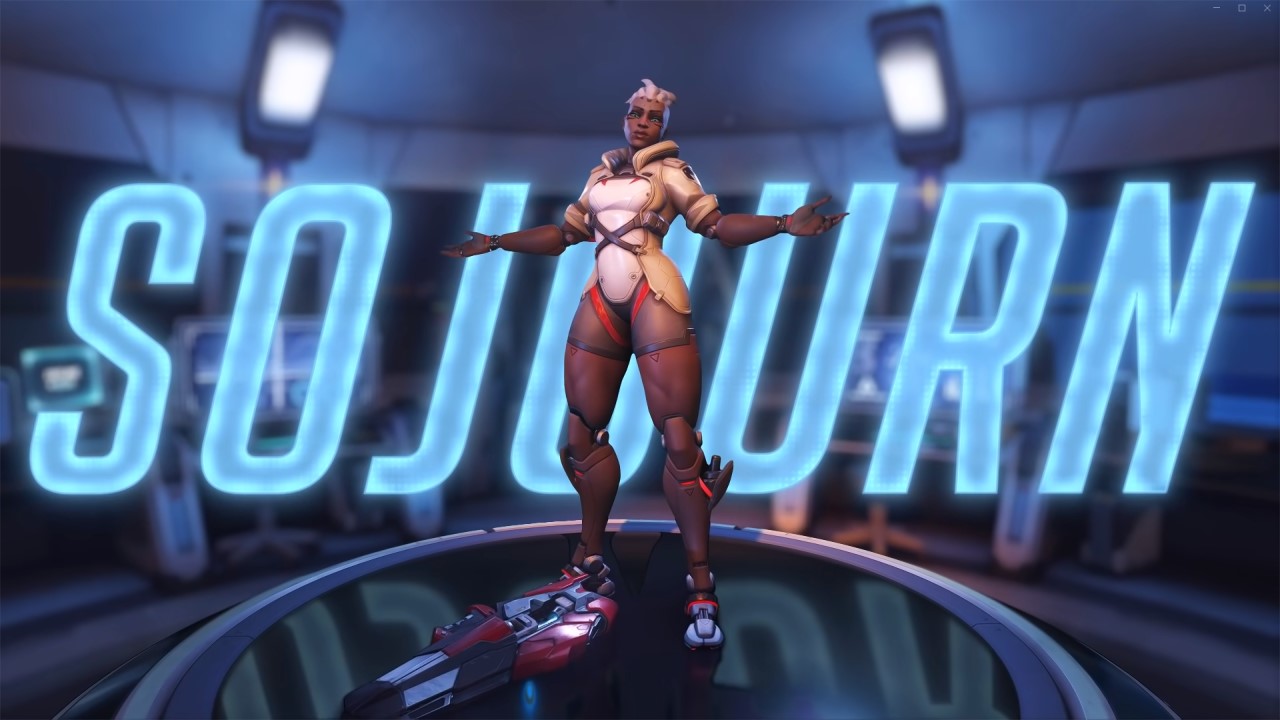 With the beta for Overwatch 2 going on, many players are itching to see all the new changes and the new hero that has been added. Sojourn is a new hero joining the Overwatch team and she is bringing an interesting kit to the table. While she may seem to be a knock-off of Soldier 76 at first glance, she is vastly different from him in a multitude of ways. She may seem a bit confusing at first but once you get the hang of Sojourn she is one of the most devastating characters in Overwatch 2. Let’s go over Sojourn’s kit and how you should play her.

Sojourn’s Abilities and Playstyle in Overwatch 2

Despite many of the original cast getting a makeover, most of the DPS category characters are relatively unchanged. However, players are still interested in DPS for one reason, Sojourn. She is the new hero releasing with Overwatch 2 and brings a whole new and interesting kit to play with to the table.

Sojourn railgun’s primary fire is a rapid projectile that generates energy on hit. The energy Sojourn generates from her primary charges up her secondary. Each bullet does nine damage per shot, with a mag size of 40 shots and the fire rate being 11 shots per second. you can shred any DPS or Support down quite quickly and even take down a tank in a mag and your secondary fire.

For Sojourn’s secondary fire she will shoot a charged blast from her railgun. This shot does not take any ammo and is an instant fire. The damage is based on how much energy you have charged up with the damage range being 1.3 to 130 damage at max charge. You can’t hold the railgun charge forever, because if you perform an action that would give you energy for six seconds your charge will decay almost instantly. 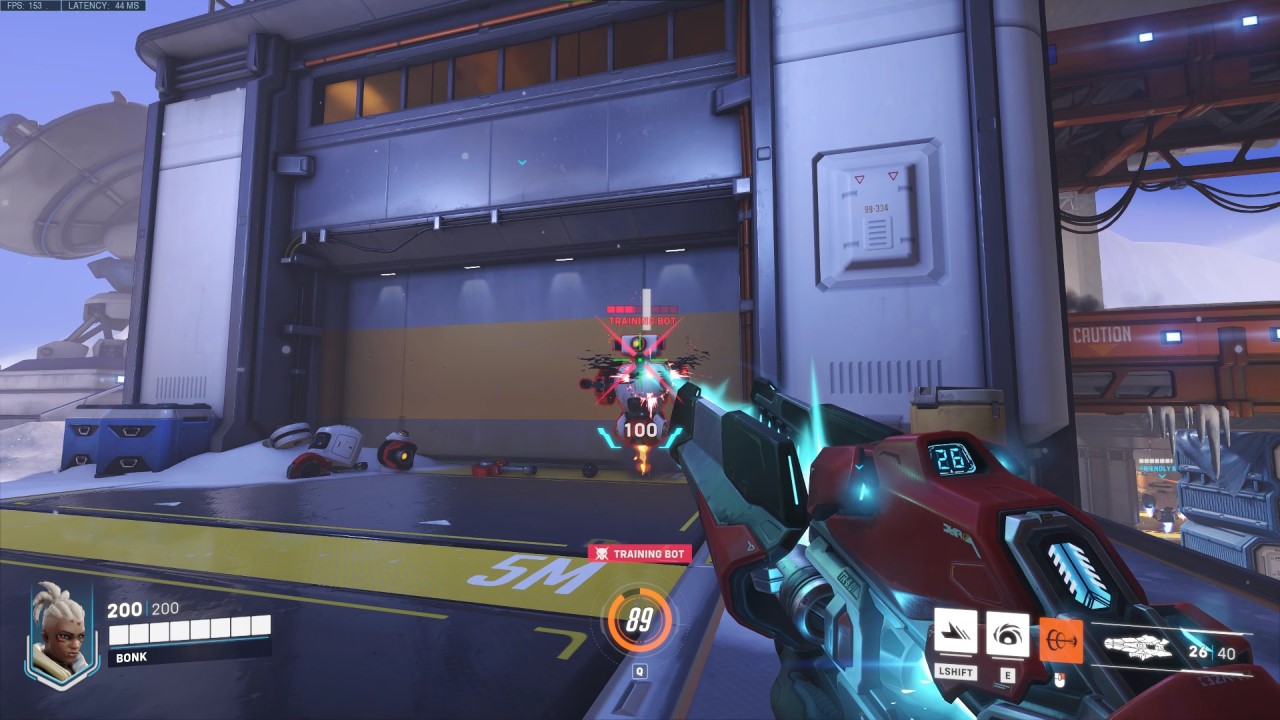 This is a rocket-powered slide that can be canceled into a high leap at any time by jumping. This move is great for getting yourself out of a sticky situation or closing the gap on a low-health enemy that is trying to run away. You can’t slide backward but you can shoot while you are sliding. Getting the timing right so you jump right at the end of the dash can be a bit tricky, but once you master it you can get the most out of this ability.

Sojourn fires an energy orb that detonates on the first surface hit. The orb explodes in a small AOE that will slow and damage any enemies in the area. You can use the Disrupter Shot to shut down an escape route or try to prevent an enemy from fleeing in the middle of a fight with you. You can also throw it down on top of an enemy you are fighting to give you the edge in a fight.

Sojourn’s ultimate is quite simple. Once you activate it her secondary energy will rapidly recharge passively while the ult is active. It also powers up your secondary fire shots by allowing them to pierce through enemies. The best time to use your ult is when the enemies are all grouped together so you can hit multiple people at once. Just make sure you are trying to aim at headshot height for at least one of the enemies so you can get a damage bonus. You can also still regularly fire your weapon while the charge is going on. Overall you almost want to play Sojourn as a pick DPS. Singling out a target and taking them down out of a group is not too difficult for her. Just make sure you can hit your shots quickly. Aside from that, you’re not really a flank character. You are more than welcome to try to flank with her, but with a lack of heal and a decent cooldown on her mobility, you may have a hard time pulling it off. If you need any more help with Overwatch 2 make sure to check out our other guides.