All of the design changes you need to know about with Tracer for Overwatch 2! 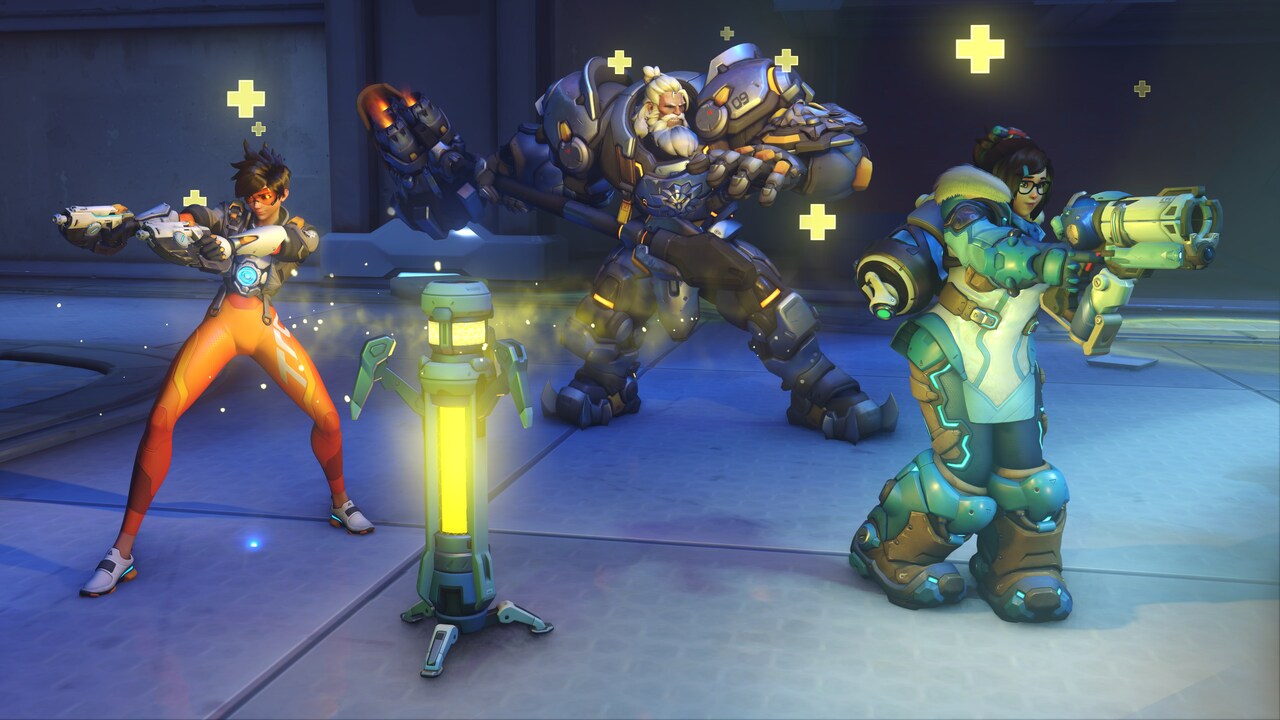 Overwatch 2 has been at the forefront of the gaming community for the past few days with the preview version of the game getting a lot of attention. Of course, the release of a new Overwatch game is a exciting prospect for many and this excitement will no doubt continue through to the game’s release. Notably, characters will be getting visual overhauls and many players have noticed the changes to the character models. One such character with a lot of changes is none other than Tracer, a fan favorite of many. This guide article will discuss all of the major aesthetic changes for Tracer in Overwatch 2.

Tracer’s base design has changed for Overwatch 2 with some varying differences in the customization. Firstly, Tracer’s visor no longer has a large white outer rim if any for Overwatch 2. People may also think the visor is a lot slicker in design and has a really nice colorization for them. The main outfit for the upper half of the body has been altered significantly with changes made to the style of Tracer’s jacket which appears more pristine than the other version.

Further, the ‘gauntlets’ on the arms have been given changes and don’t extrude into the air as much anymore, the design is very compact and has a lovely architecture for the model of the gauntlet. As for the centerpiece, it has an Iron-Man vibe to the design, the core is situated within the frame of the armor and looks excellent as always.

For the legs and the shoes, Tracer still has the iconic look with the colors but the main shoes are now more futuristic in style with white and emissive blue vibrant colors underneath the shoes. With all of these changes, it will be excellent to play as Tracer with her new outfit, as it was in the previous installment. There are of course numerous other changes appearing to be arriving with the game when it releases.

Overwatch 2 is still to have a release date but is thought to release for PlayStation 5, PlayStation 4, Xbox Series X/S, Xbox One, Nintendo Switch, and PC.

Attack of the Fanboy / GAME GUIDES / Overwatch 2: All of Tracer’s Character Design Changes