Paper Mario: The Origami King – How To Damage Enemies Before Battle

Get a jump on the enemy. 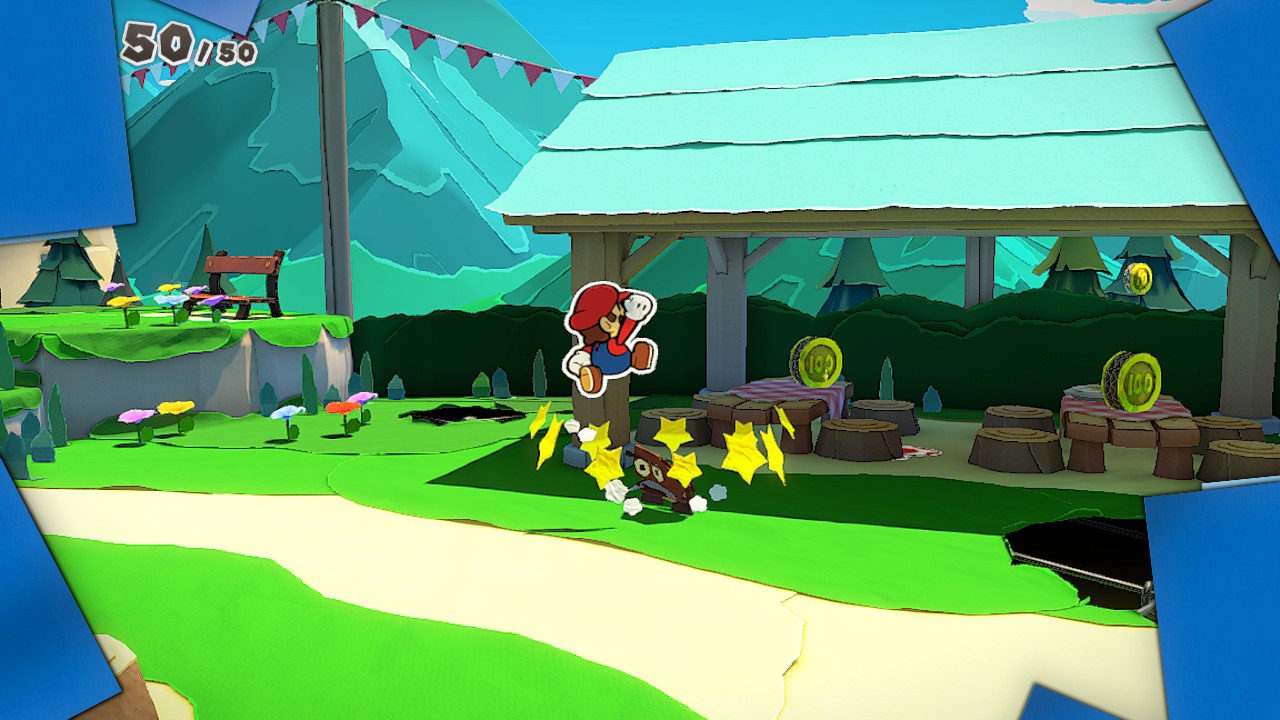 While there are many new mechanics to the combat system in Paper Mario: The Origami King, there are plenty of common elements with previous combat systems as well. We already told you about how you could deal extra damage in battle, which has been around throughout the years, but there’s yet another way to deal extra damage too. This one actually comes before the battle has ever started and this guide will explain what how you can pull it off.

How To Damage Enemies Before Battle

Many different types of games, especially those with RPG elements, end up having you touch an enemy and it takes you to a new battle screen. That is also the case with Paper Mario: The Origami King, where you get taken to a new circular battlefield to take on the enemies. This happens when an enemy touches you when you’re walking around, but sometimes it’s possible to get the jump on them, literally.

Whenever you see an enemy walking around, you can walk up to it and attack it first, which will then lead to a cut to the battlefield. This can be done by either jumping on top of them or hitting them with your hammer.

After you have successfully hit an enemy like this, the screen will show you hitting them for damage before they spread out across the battlefield and have reinforcements. Like the bonus damage during combat, this is just a little something that can help you out during the game to deal just a little bit more damage in the long run.

Do be forewarned that there are some battles that you cannot do this for, as they are part of a cutscene or something to where you cannot possibly attack them prior to the start of the battle. 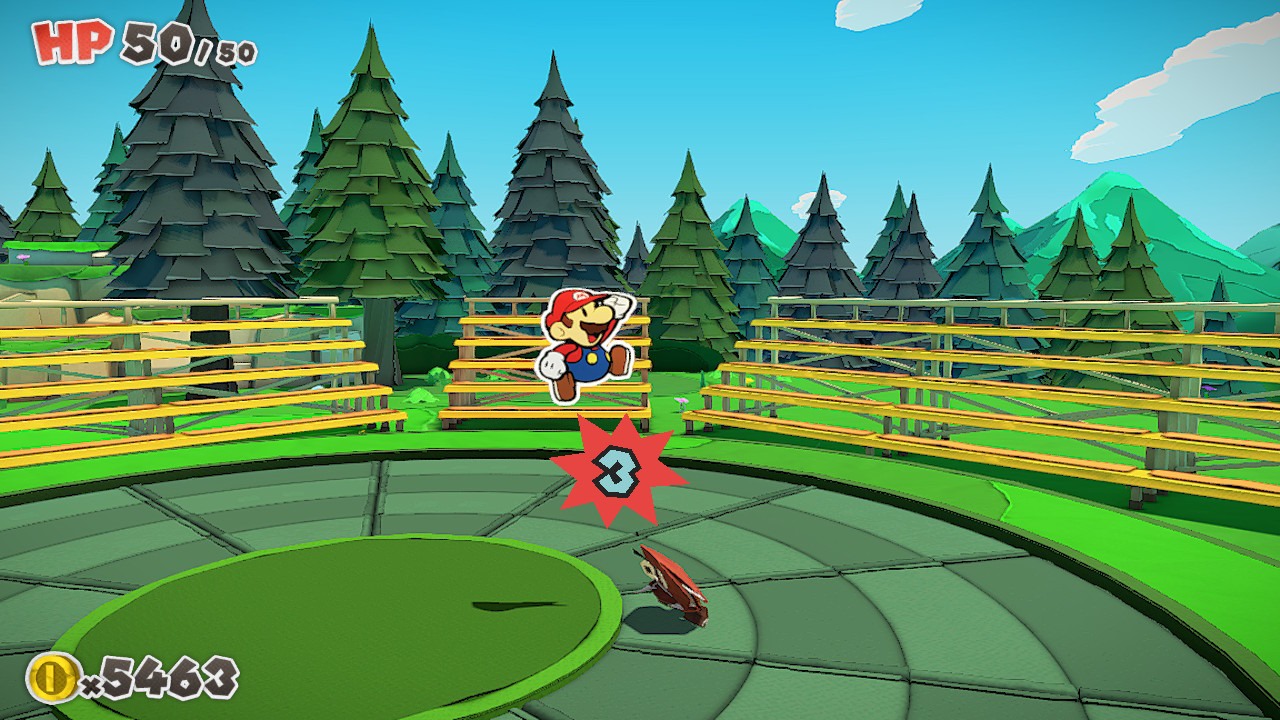