Path of Exile – Best Builds for Echoes of the Atlas

Path of Exile's huge number of possibilities when creating a build can be daunting, so we narrowed it down for you. 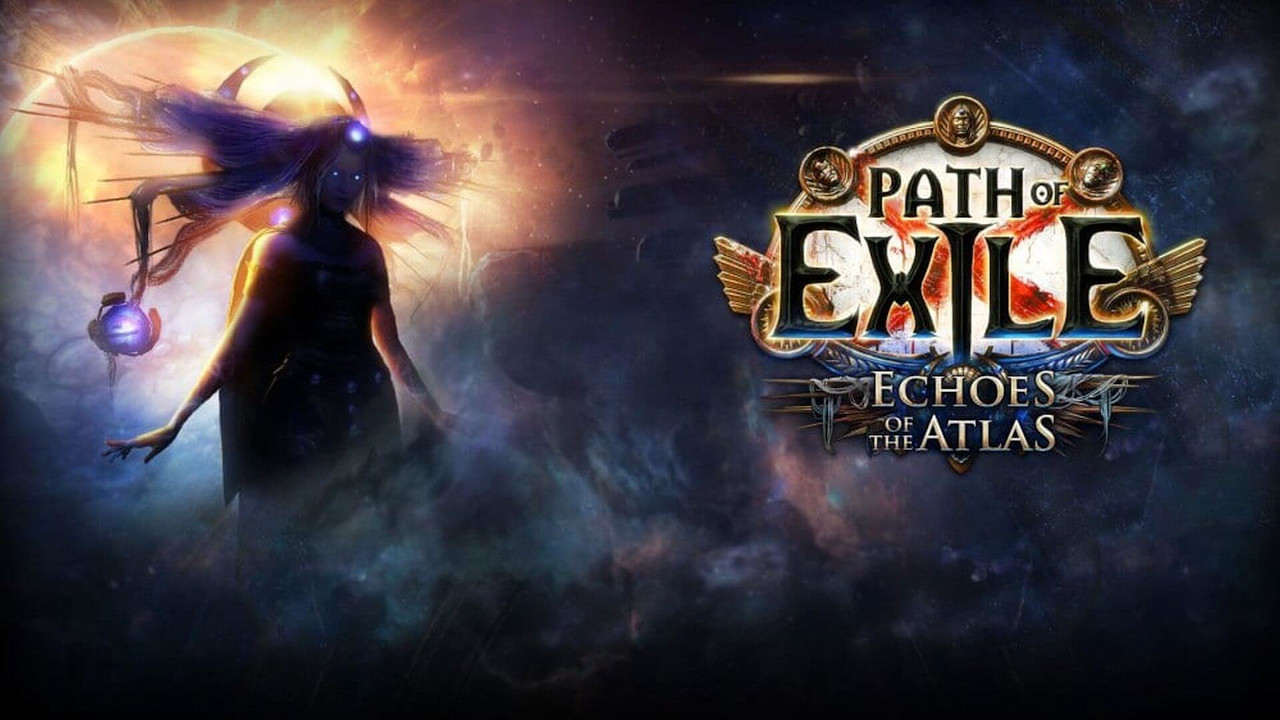 Echoes of the Atlas is the newest expansion for Path of exile and alongside the great number of changes it brought, including a complete revamp of the Atlas system, a new Ritual League is also introduced, which is heavily combat oriented. Hence being the perfect time to see some updated and nice builds to start your journey with.

Every build listed here, is already researched on and can be found in PoE Vault. I will include each build’s description here, but it is highly advised to check the more comprehensive explanation for each one individually, within their website.

With that said and done, let us see through some of the best and stronger builds in Echoes of the Atlas, right now.

Created by a quite big name in the field of PoE, Furty, we are starting off this list with a setup that is at its peak right now, due to the new changes to the Ascendancy and the addition of Trinity. This automatically makes the build, not a noob-friendly one per say, as you need to at least have some good understanding of PoE’s way of progressing. That said, it is a very strong build that can continuously be upgraded, having the necessary resources. Its damage output is equally strong for clearing maps and Bosses, so you can’t go wrong with it.

Tip: In order for the build to shine, you will have to spend quite a few resources when reaching end game, so make sure to save up. Also, due to how squishy the build itself is, it is highly dependent on player’s skill.

Ever wondered how it feels like to run through content like a tornado(literally)? Well, we have the perfect build for you. Huge damage output, great movement, solid defenses and lots and lots of bodies flying around, there isn’t any build right now that can feel as exhilarating as this one. Being a fan of the Diablo series as well, this is one of my personal favorites due to the ‘Whirlwind Barbarian’ vibes it has. A go to for players who like to go fast and is actually quite beginner friendly.

Tip: A very balanced build, but can be squishy at times, so make sure to position yourself well at Bosses.

While there are indeed stronger ‘minion’ builds out there, this is my personal favorite due to how summoner-like it feels. Spectres in general may have a better potential for an end-game setup, but nothing is better than good ol’ undeads and skeletons. Don’t take it by the wrong side though, this build is actually really strong, worthy of clearing every content the game has to offer, being rather simple as well. Only downside is that it needs certain items to really shine and it’s not for everyone, as you will spend most of the time watching your little friends wrecking havoc, than you actually doing anything. In any case, if you want to feel like a lord of the dead, make sure to try out this awesome setup.

Tip: When reaching end-game content, you may need to optimize a couple of things to your kit. Feel free to check the guide itself for more details

My ‘pew-pew’ build of choice, this one is simple. Grab a Bow, insert ‘Tornado Shot’ and go nuts. Easily one of the fastest builds right now, but needs quite dedication for it to work efficiently, especially in end-game content. Also, please note that this one is not a great choice for Bosses, so you will need to tweak quite a few things when needed. Disregarding all of this though, if you optimize your equipment and skills, the final result will almost be disgusting, with how fast you will be traversing through challenges and maps.

Tip: Make sure to commit and invest a lot to Tornado Shot, as it is the bread and butter of your entire kit.

Ending this brief list, we may have the best all-rounder out there at the moment. Storm Brand received quite a few tweaks and nerfs recently, but that didn’t stop it of being the cornerstone for a great a build. It is also a well-suited choice for beginners, as it can do pretty much everything, with little effort. Once you start clearing end-game content though, the specific setup should be changed to something more critical oriented, in order compensate for the lack of huge damage outputs. The detailed quite over to the website, can guide you through this process.

Tip: Don’t neglect Lightning Spite Trap, as it is the key for your single target DPS.

That is all for now, in regards to this list, but don’t forget that PoE offers almost unlimited amount of possibilities, in regards to how you can proceed with your builds. Even if you didn’t find any here that draw your interest, feel free to experiment yourself, or check the website for a multitude of other setups. The ones here are purely some of them that are proven to be very impactful for the running League, so they can act as your core of proceeding through the current season.

Stay tuned for more to come, as Echoes of the Atlas has just begun!