Patience and practice will be key. 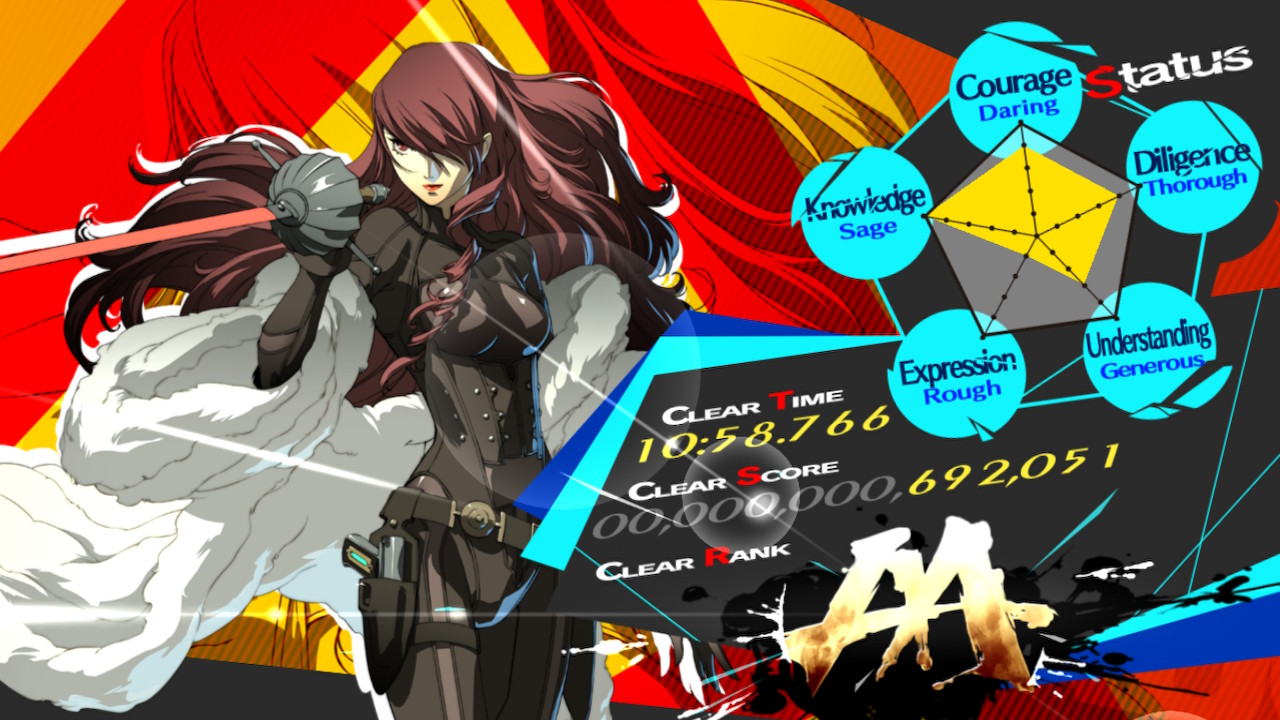 So you’re playing through Persona 4 Arena Ultimax and have discovered that, while playing through Score Attack or Arcade, you get a final evaluation at the end.  This scorecard seems to mimic the social stats you’ll find in other mainline Persona games, but they appear directly linked to how you play the game and are more closely tracked than previously indicated.  While this has no bearing on whether or not you cleared your arcade run, it can be fascinating to learn how to improve them, so read on for our guide on Social Stats in Persona 4 Arena Ultimax!

What Are Social Stats in Persona 4 Arena?

The Social Stats are an abstraction of metrics like how much health you had at the finish, the difficulty you play the game at, combos successfully chained, efficient use of the SP meter for skill attacks, and how much you varied your special moves.  If you play at lower difficulty ratings, even if you changed up your combos more than usual, your Courage rating will go down by default.  Knowledge is rather simple, just remember your inputs for special moves and keep things varied.  Understanding and Diligence are a bit more abstract but play into how well you use your chosen character and their gimmicks if any, and how quickly you defeat your opponent. 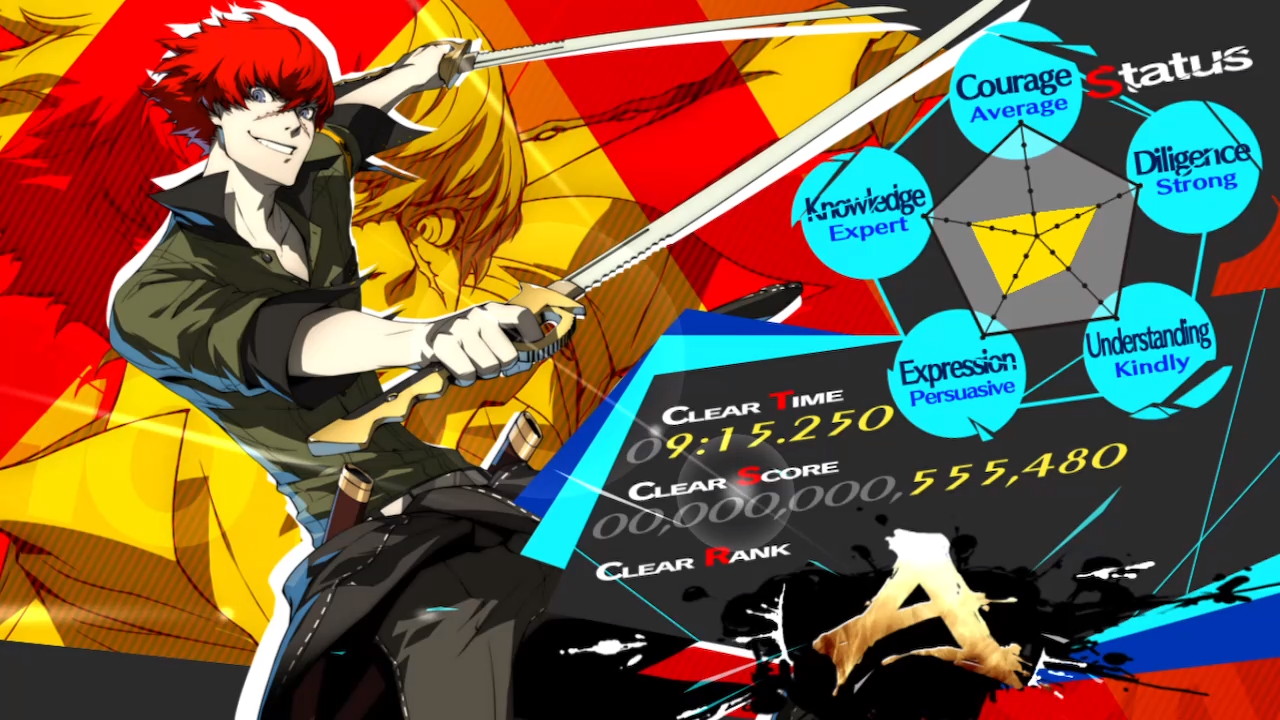 The community’s understanding of these stats is still limited, but essentially any of these first 4 will be improved if you embody a Cobra Kai mentality of Strike First, Strike Hard, No Mercy.  If you vary your special moves, use SP efficiently as soon as you see the opportunity, block or evade to mitigate as much damage as possible, and avoid missing your attacks, your scores for these will improve with practice.  This will not happen overnight unless you’re a more experienced player, but it also won’t ruin your experience if you’re just looking to play solo.

The last score which is far more difficult for early players is Expression, which most players will see at the bottom tiers, “rough” despite dominating the battlefield.  To supplement this score, keep your combos alive along with implementing cancels, and changing up your moves.  Think of this one more as a motivator to get better against human players.  Ultimately, there is not an established playbook for how to improve each stat individually, but you’ll notice big improvements if you take the time to study your characters’ movesets and combo potential.  Challenge Mode is a great tool for this, as it’ll teach you, advanced mechanics.

Stay alive, train toward the highest difficulty, keep your combos varied, and you’ll see growth.  Start with the lower difficulties for practice, but don’t stay in them as your enemies will be less aggressive, denying you opportunities to block and build up SP for more valuable special attacks.  It also helps your scores immensely to win any match with instant kill moves, and executing these usually costs 100 SP, further incentive to keep watch over your meter and raise the difficulty.

This concludes our guide on Social Stats in Persona 4 Arena Ultimax!  Be sure to check out what else is going on from Persona developer Atlus including possible hints at Persona 6!