Persona 5 Strikers: How to Play Early 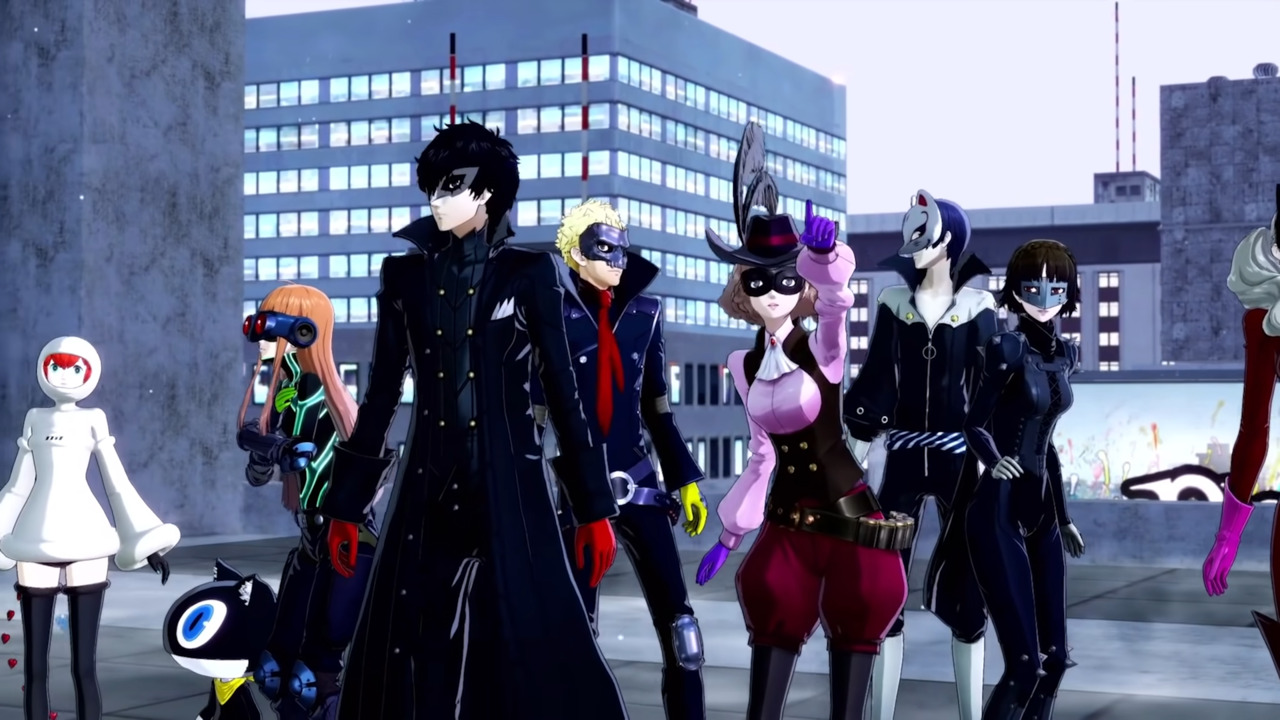 Did you know you can play Persona 5 Strikers early before the official release date? The game will be released on February 23 for PC, PS4, and Nintendo Switch, but there’s a way to get access to the game four whole days early. If you take advantage of this, you can start playing the game on February 19, which is the Friday before the game comes out for everyone else. You’ll also get some extra digital goodies and downloadable in-game rewards as well, making this method perfect for hardcore Persona fans. Here’s how to play Persona 5 Strikers early.

How to Play Persona 5 Strikers Early 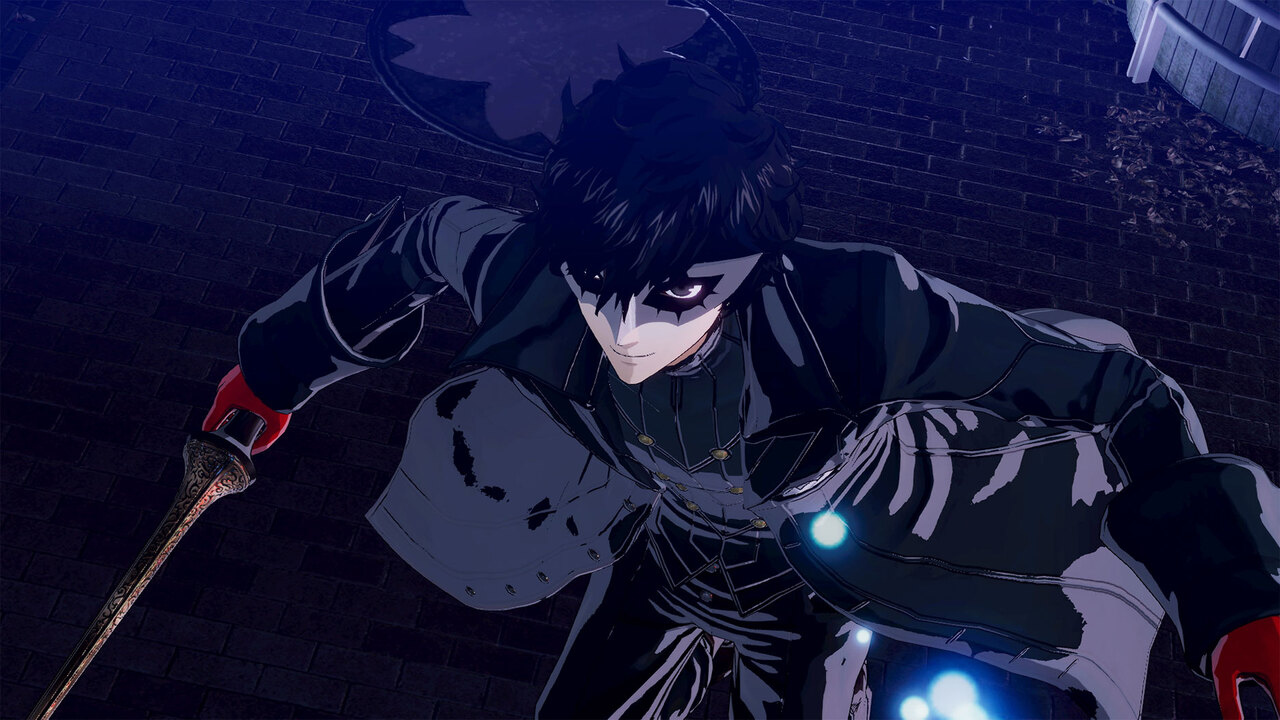 Not only do you get four whole days of early access, but you also get a ton of other additional content. If you don’t know if you should buy the more expensive edition of the game, check out our guide breaking down everything in the Persona 5 Strikers deluxe edition.

If you purchase the deluxe edition on any platform, the game will unlock on February 19 and you will be able to start playing before everyone else does. It’s only a four-day early access period so you won’t get a gigantic headstart, but if you’re really dying to get your hands on the game and want to spend the weekend playing it, the deluxe edition will only set you back an additional $10. You’ll also get the Legacy BGM Pack which includes several awesome tracks from older Persona games as well as the All-Out Attack Pack which includes some helpful items that will give you the upper hand during the game’s opening hours.