Find out the best tactics to bring down Azumarill in the newest Three Star Pokemon GO Raid! 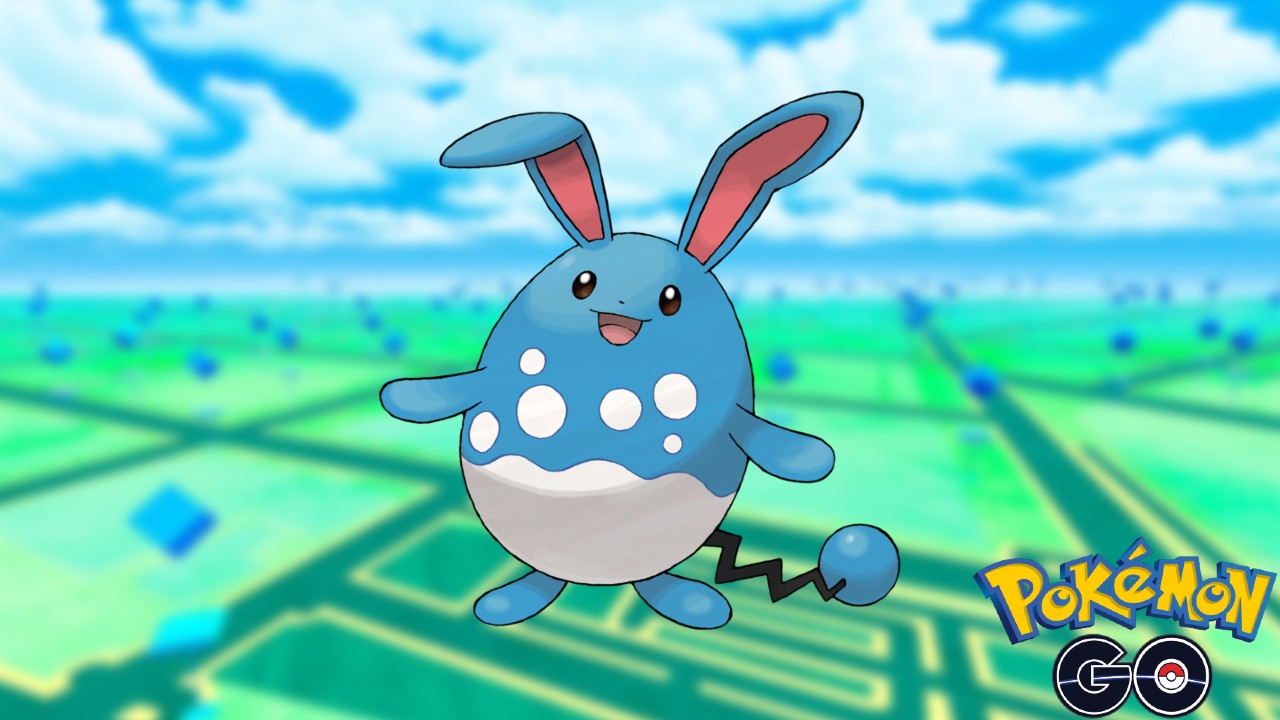 While being one of the cutest Water-type Pokemon in Pokemon GO, Azumarill isn’t afraid to make you aware of its true power potential. Its body is not only well-rounded but so are its attacks and defensive capabilities, making it a hard read. You’ll find yourself getting trounced by this Pokemon more often than you’d like to admit, but happy to square up against it once again.

Thankfully, there are some ways that you’ll be able to bring this cute Pokemon down, you may need some help. That’s where we come into play, as we are going to give you the best options to bring into battle against it, as well as its strengths and weaknesses. Let’s get right into it! 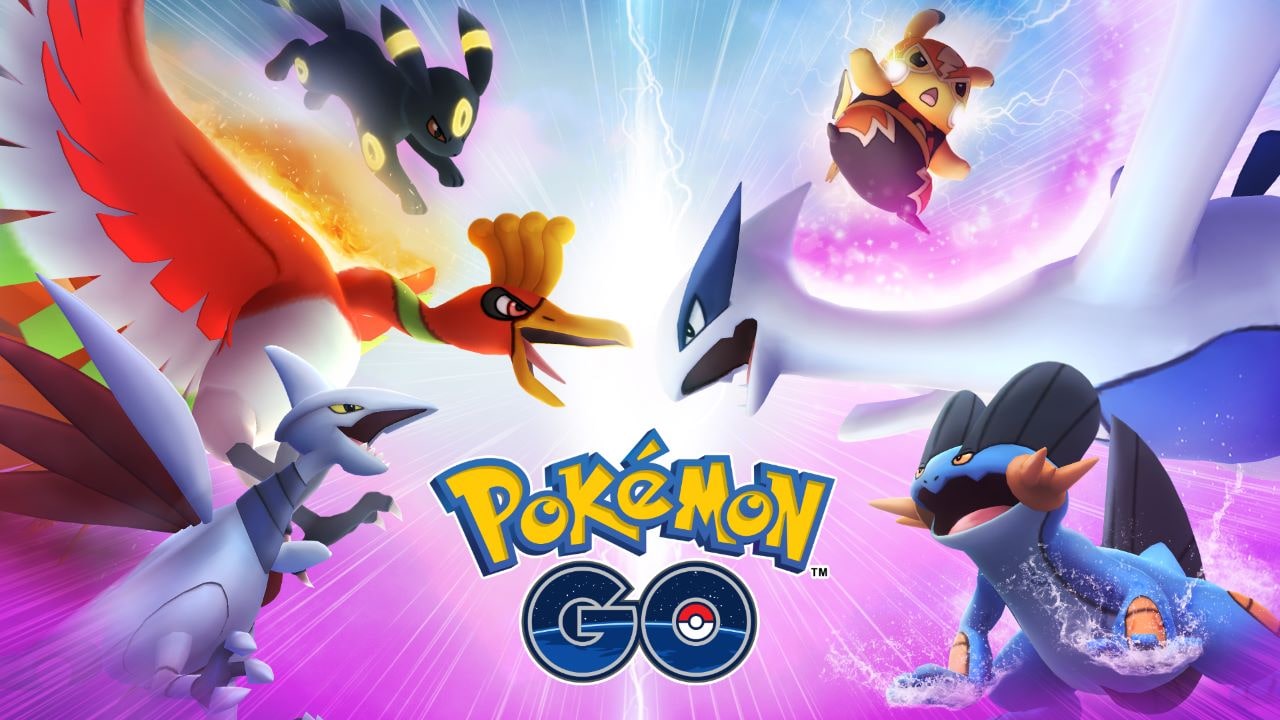 One thing that makes Azumarill harder than most other Water-type Pokemon is its secondary typing, Fairy-type. This helps expand its resistance list out quite a bit higher than most others that you’ll be facing off against in the Three Star Raids during the 2022 Water Festival. You’ll find all of their strengths and weaknesses down below.

As you can see, it’s strong against many more Pokemon than it’s weak against, so you’ll need to pick your team carefully. Thankfully, we have some of the best Counters that you’ll be able to bring into this fight listed down below, so you can make sure that you don’t get wiped out as quickly as possible. You’ll need to find a few Pokemon like this to add to your team, to make sure the battle goes smoothly.

It seems like your best chance in this fight is bringing someone with either Electric or Grass-typing, as they’ll be able to withstand most of the attacks that Azumarill throws their way. If you’re finding it hard to bring this Pokemon down, make sure that you bring some friends along, as well as try out some of the other Three Star Raids first, so you get a chance to experience the power that these overpowered Pokemon can bring to you.