Find out how much of a chance you have to get a Legendary Pokemon through the Battle League! 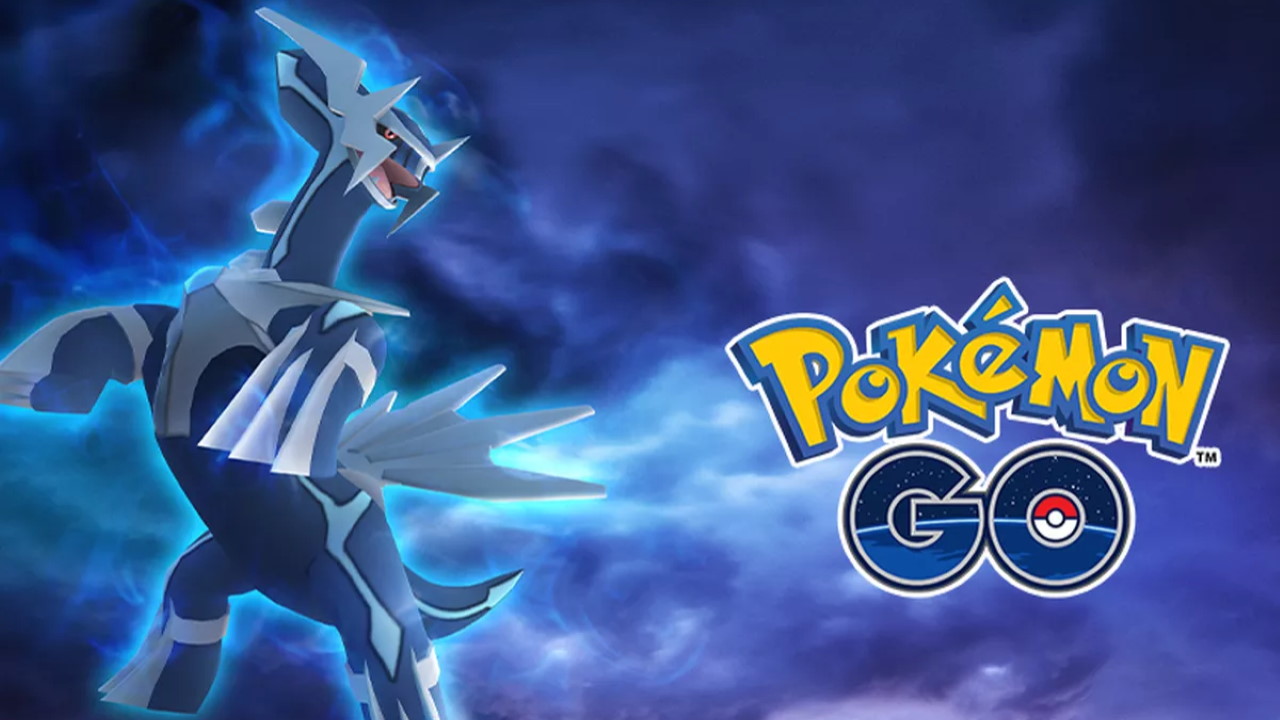 If you’ve been playing around in the Pokemon GO Battle League for some time, you’ll know that you’ll have to be the very best, like no one ever was to get yourself higher rankings. You’ll need to continue your winning streak and get yourself over Rank 20 to start getting your hands on the most excellent prizes that the game has to offer.

However, if you’re still new to the scene, you may not know that you’ll be able to encounter legendary Pokemon in the Battle League as random encounters. But, is it worth your time? How often do these Pokemon show up as rewards? Let’s dive into the details, and see what your chances of getting a Legendary Pokemon as a reward are!

How Often Can You Encounter Legendary Pokemon in Pokemon GO? 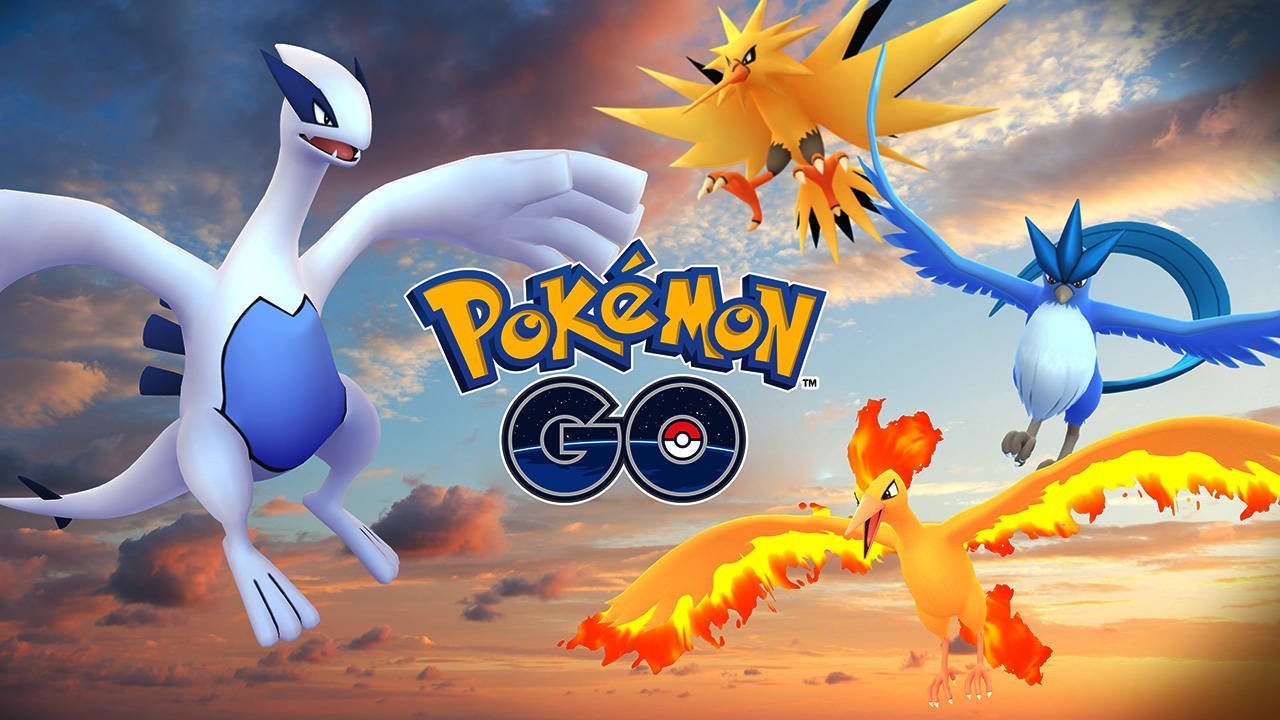 What this means for players, is that they’ll need to work their way up through the different Battle League cups, and make their way up to Rank 20, which means you’ll need to win around 300-400 Battles, depending on your win rate. If you’ve compiled a great team, this should be an easy task, however, it can be quite time-consuming to get there.

Not only will you need to continue to win to get to this point, but you’ll also need to hope that RNG is on your side because it seems that even though Niantic has put out a 16% chance, these may actually be more in line with 7-10% chances to get your hands on a Legendary Pokemon. If you’re looking to get your hands on a specific type of Legendary Pokemon, you may have a better chance to get it through a Raid, rather than a Random Encounter in the Battle League.

It seems that Niantic has one set of numbers out there, whereas players are running into an even smaller amount than originally expected. Players that have gotten into these higher ranks have teams that are capable of winning many battles in a row, so they’ll have more chances to get one of these Legendary Pokemon. You may need to power your Pokemon up for a period of time or check into who the best attackers and movesets are, so you may have a fighting chance to get to this point, too. 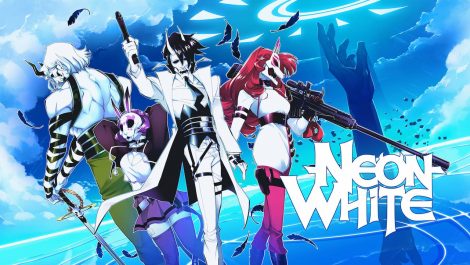