Pokemon GO Community Day: How to Get a Ton of Sinnoh Stone

Ten Sinnoh Stone are up for grabs, here's how to get them. 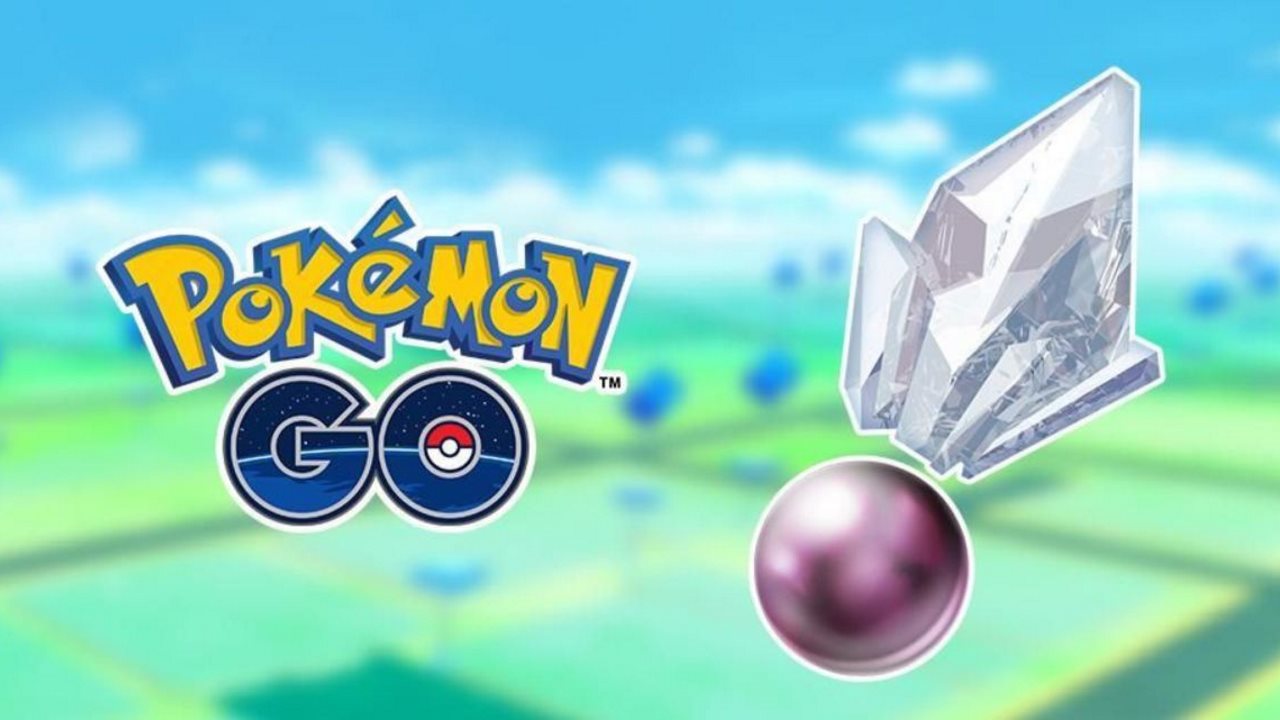 Another month has brought another Pokemon GO Community Day, this time focused on the ice character Swinub. One thing that makes this CD different than any other is that it focuses on a Pokemon with a brand new evolution from Gen 4. Previous events were about Gen 1 or later characters with their evolutions already in place. This new evolution is Mamoswine, but to get one you’ll need a bunch of Sinnoh Stone. Thankfully there’s a bunch you can get. Here’s how to get a ton of Sinnoh Stone for Pokemon GO’s Swinub Community Day.

Similar to how you get other Sinnoh Stone in the game, you’ll need to hop into the PvP system to get all of your guaranteed ones for CD. Starting now you can do battle five times in both regular PvP and in Training against the various team leaders. Each battle will drop a reward of either Stardust or a Sinnoh Stone. On the actual Community Day in your region, meaning Saturday, February 16th, you’ll earn a guaranteed Sinnoh Stone for each battle.

All you need to do is make sure to complete five PvP matches against friends on the day of, no matter the time. You can then get five more Sinnoh Stone by clicking Nearby and swiping to the right to reveal the Training menu. Here just choose any of the three team leaders to do battle. Focus on counters against their respective types, but really the fights aren’t too difficult. Toss some Mewtwo or Tyranitar out there and you should knock it out pretty easily. Once you have a good team, just reuse them every battle against the same trainer. Do it five times and you’ll walk away with five Sinnoh Stone. Add your five PvP matches and you’ll have ten of them by the end of the day.

Now you know how to get all your Sinnoh Stone for Pokemon GO’s Swinub Community Day.

Home / Game Guides / Pokemon GO Community Day: How to Get a Ton of Sinnoh Stone