Coincided with with the Friendship Hour. 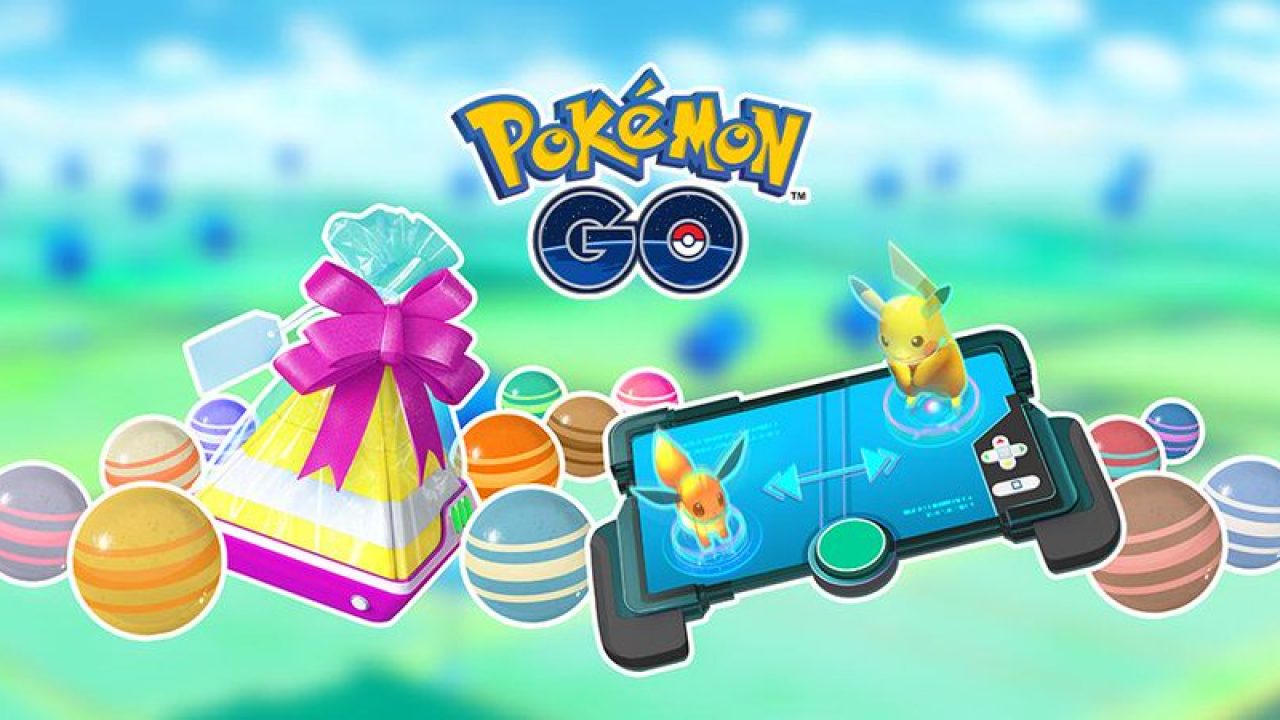 Pokemon GO Fest 2020 is now live and it’s very different from in the past, as now it has been made into an event that can be played anywhere versus in one specific area. This goes along with many of the changes that Niantic has made to help with the fact that so many people have been at home over the last few months. It seems like Go Fest is never without its issues though and a major one has popped up now during GO Fest involving your friends list.

Pokemon Go may have started off as more single player focused in the game itself outside of the team aspect, but Niantic has integrated many elements over the years such as the ability to add friends and exchange gifts with one another.

In fact, Pokemon GO Fest has been split into different hours based on different things, one of which was specifically listed as the Friendship Hour. This hour brought specific Pokemon out and had a goal of having a certain number of people sending gifts globally to unlock a reward. However, almost as soon as the first Friendship Hour began, friend lists stopped worked for many people.

This was signified by going to your friends list and it actually saying it failed to load the list, just didn’t load it, or freezing up when trying to open or send a gift. This made it impossible for many to participate in this global challenge. While the goal was actually met worldwide, it only gave people a chance to earn Rare Candies in gifts for a few minutes when most couldn’t even open gifts.

Unfortunately, there is no surefire way to fix this right now. You can try force closing the game and restarting to see if it does anything, but that is no guarantee. Sometimes this will at least let you load your friend list, but won’t let you actually open a gift, so you have to keep trying.

Considering there are additional Friendship Hours, hopefully Niantic is fixing this issue behind the scenes and we’ll see a smoother one later today. For those affected, the next Friendship Hour on Saturday, July 25 will be at 4 pm ET. You can check out the rest of the habitat zone times here as well.