Pokemon Go Guide: Where to Find Dratini, Dragonair, and Dragonite 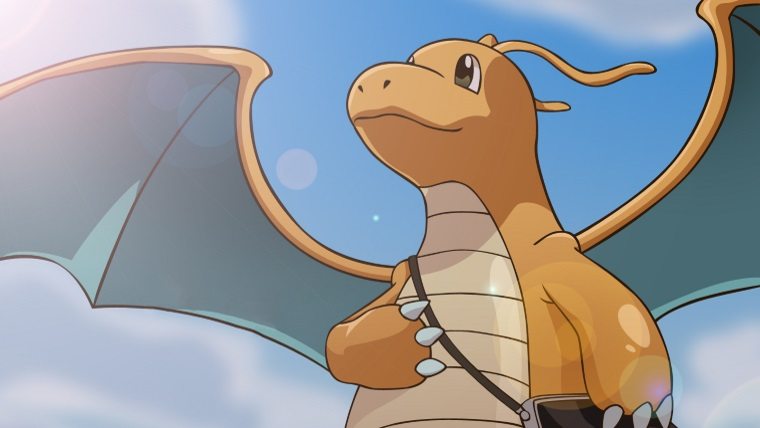 Pokemon Go is all about finding and catching those rare Pokemon that are scattered around the world. Some are easy to find, like Eevee, Pidgey, or Rattata, but others are painfully difficult. The sad thing is that these harder to find monsters are usually the best ones in the game. This is the case with Dragonite, and its precursors Dratini and Dragonair. If you want to get that ultra powerful Dragonite then you’ll need to catch a bunch of Dratinis, wo we’re gonna give you all the info on where to find Dratini, Dragonair, and Dragonite in Pokemon Go.

First up, it’s important to know that you can actually find and catch Dragonair or even Dragonite himself. These are ultra rare spawns though, so you won’t just have them pop up all the time. If you’re looking to get the best Dragonite you can then you might want to wait to catch one of these, rather than evolve all the way from a lowly Dratini. However, if you have a Dratini that is very powerful, that is, he is close to max CP, you might be better off evolving him twice.

So, where do you find them? Well, the problem with Pokemon Go is that nothing is certain. I can’t just say “go down the street to Elm ave. and you’ll get a Dratini.” Instead I can only give general tips, which in Dratini’s case is to get near water. He’s still rare, even in a place that is known to spawn Dratinis, but if you are somewhere near a large body of water, or just in an area known for being near water, such as a major bay, you have a good chance of seeing a Dratini.

A good tip is that if Magikarp spawns there, a Dratini will probably show up at some point. Look for Pokestops near the water and lure them up to maximize your chances of seeing a Dratini. And if you are wanting a Dragonair or Dragonite then these are the same spots you’ll wanna be at. Wherever a Dratini spawns seems to have a very low chance of spawning the higher evolved forms.

If you don’t live anywhere near water then you still aren’t totally out of luck. Eggs can spawn Dratinis, though you’ll need to have a 10km egg, as seen in this article. Even then the chance is still pretty slim, but if you have no other choice, this is the way to go. And with the Dratini candy bonus you’ll receive you might be able to evolve him fairly quickly. If you need help hatching eggs quickly, check out this guide as well.

Hopefully this helps in some way and you can find that Dratini, Dragonair, or Dragonite that you’ve always wanted.