Pokemon GO: How to Catch Lopunny and Can It Be Shiny? 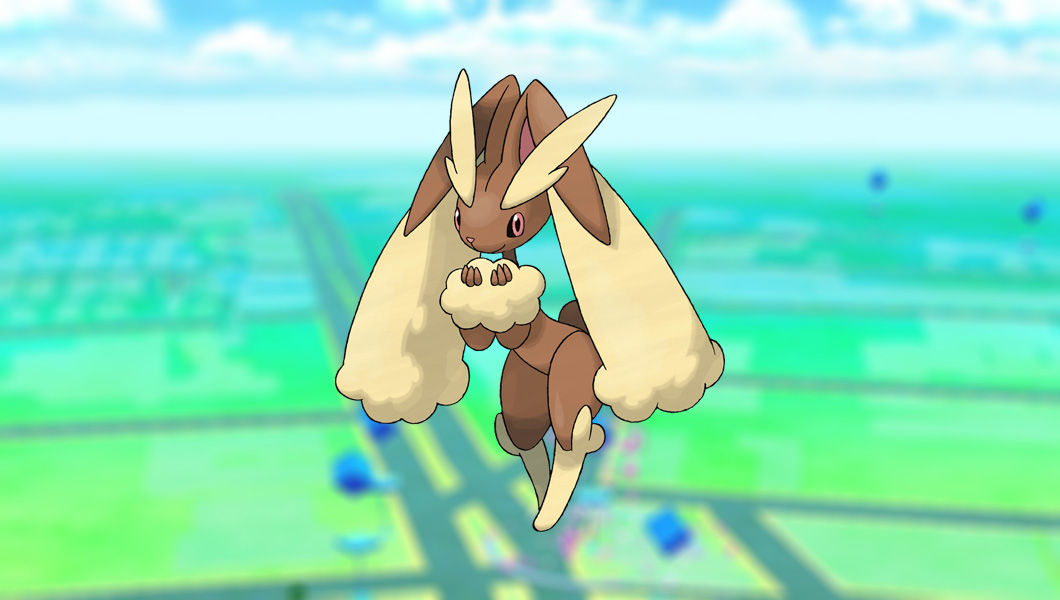 The Spring into Spring Event in Pokemon GO is underway as trainers try to catch all the new flower crown Pokemon in the game from now until Monday, April 18. Players will be able to get their own Flower-Crown Lopunny during the event. This Normal-Type Pokemon is strong against Ghost-Types and weak against Fighting-Types with the ability to mega evolve. Here is how to catch Lopunny and we will answer whether you can get a shiny one.

How to Catch Lopunny and Can It Be Shiny?

Buneary is not a sure-fire Pokemon to get an encounter with after finishing this task, though. So if you do not get the encounter, you will need to find the Pokemon in the wild.

Once you have caught your Buneary, you can evolve it into Lopunny by using 50 candies.

Though it is a small chance, yes. Your wild encounter Flower-Crown Buneary has the chance to be shiny. 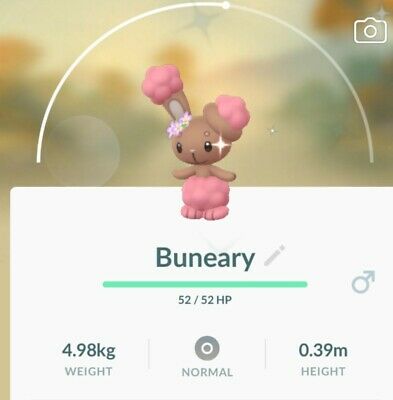 Once the encounter finally appears, be sure to use either a Razz Berry or a Golden Razz Berry to increase your odds of catching the event Pokemon. You can also get more Buneary candies to evolve yours into a Lopunny through using Pinap or Silver Pinap Berries during your extra encounters with more Bunearies.

Other Flower-Crowned Pokemon in the Spring into Spring Event include:

Attack of the Fanboy / GAME GUIDES / Pokemon GO: How to Catch Lopunny and Can It Be Shiny?