Pokemon GO: How to Catch Tapu Lele and Can It Be Shiny? 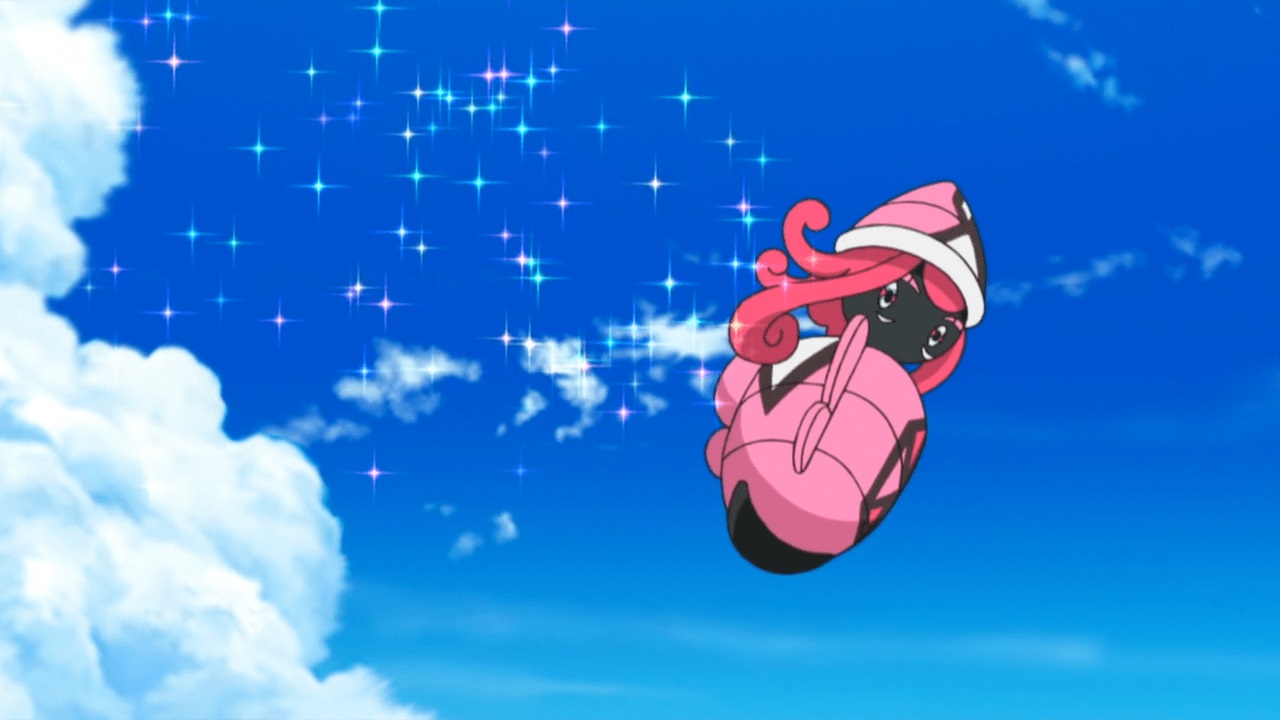 How to Catch Tapu Lele in Pokemon GO

As mentioned previously, Lush Jungle is the next Alola-themed event and it introduced a few new Pokemon to Pokemon GO, one of them being Tapu Lele. There are some other interesting additions with Lush Jungle like new shiny Pokemon, but with a new event comes new Raids. Tapu Lele will be available to catch in Pokemon GO starting on Tuesday, March 22, at 10:00 a.m. local time and will leave on Tuesday, March 29, at 8:00 p.m. local time.

The only way to catch Tapu Lele right now in Pokemon GO is through the 5-Star Raid. As you may or may not know, 5-Star Raids can be challenging. In order to take down Tapu Lele and catch it for yourself, you’ll need the best Pokemon for the job. Tapu Lele is weak against Poison-, Ghost-, and Steel-Type Pokemon, so keep that in mind when preparing your team before the fight. Also, you’ll want to take advantage of trying to snag a Mega Charizard Y while it is in the Mega Raid.

Can Tapu Lele Be Shiny?

No, unfortunately, Tapu Lele can’t be shiny in Pokemon GO yet. This is quite common when it comes to debut Pokemon in Pokemon GO, so don’t feel too robbed. The same thing happened to Tapu Koko when it debuted in Pokemon GO at the beginning of Season of Alola. But, all is not lost because a shiny version of Tapu Lele does exist which means that maybe one day, Tapu Lele will be available in its shiny version.

With Lush Jungle, there are other Pokemon getting their shiny versions for the first time in Pokemon GO. There will also be a whole new batch of Pokemon to collect in the wild, through Field Research, and through Timed Research, most of which can be shiny. For all the details for Lush Jungle and everything else coming to Pokemon GO, be sure to check out our Pokemon GO guides to stay in the loop. Good luck out there Trainers!

Attack of the Fanboy / GAME GUIDES / Pokemon GO: How to Catch Tapu Lele and Can It Be Shiny?