The best counters against Jessie and James 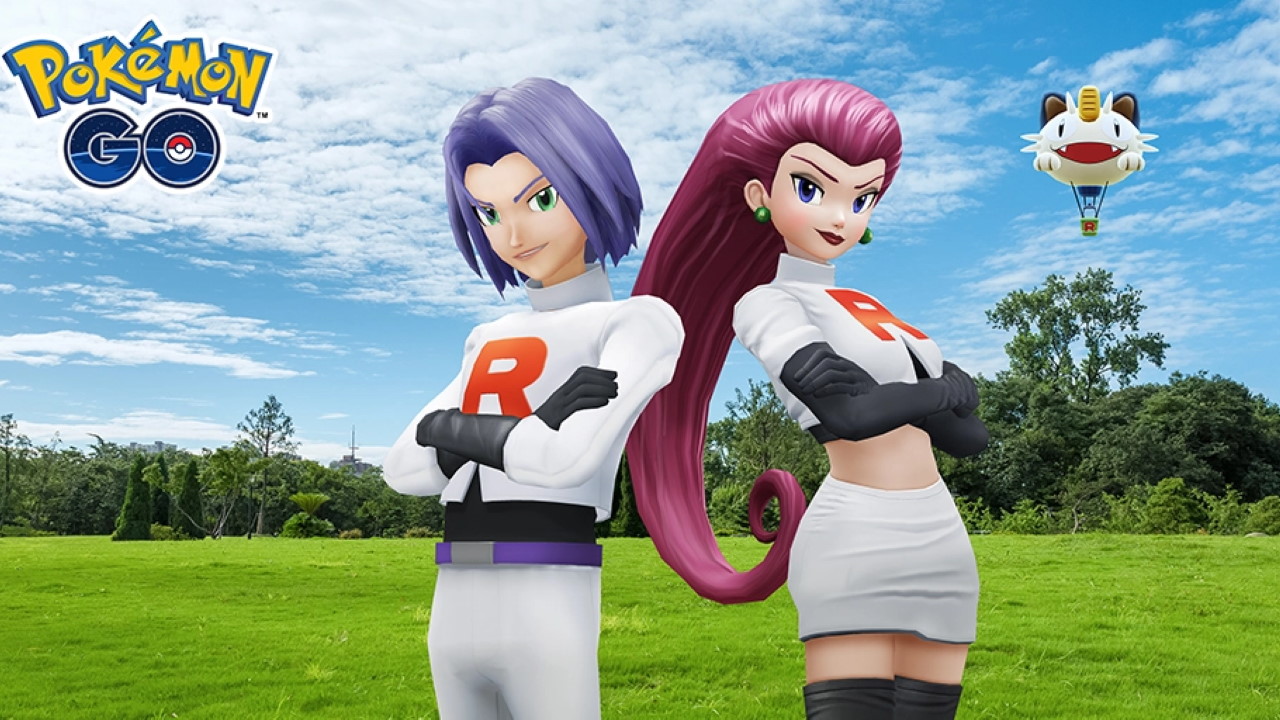 Jessie and James have invaded the world of Pokémon GO once again. Their Meowth balloons are popping up pretty regularly as of yesterday and they should appear many times over the next few days or even weeks. But with this invasion comes new challenges and tasks to complete. Players aren’t told when they’ll show up and have to figure out solid counters against Jessie and James’ team of Pokémon. But we’re here to help. Here’s how to fight and defeat Jessie and James in Pokémon GO using the best counters as of December 2020.

When do Jessie and James Appear, How to Find Them

Jessie and James balloons, which appear as a huge floating Meowth head in the sky, will appear randomly in lieu of a normal Team GO Rocket balloon. Unless they have had their spawn rate changed by an event, such as the one planned on Christmas when Jessie and James will appear more regularly, they pop up upon first starting up within six hour windows starting at midnight.

What does that mean? It’s actually pretty simple. Starting at midnight and going until 6am upon opening Pokémon GO for the first time a Team GO Rocket balloon will appear. There’s about a 5-25% chance that that balloon will be a Jessie and James variant. Then at 6am the cycle repeats, with a balloon spawning the first time you start the game from 6am until 12pm. And so on, from 12pm to 6pm and then 6pm to 12am.

After you open the game and the Team GO Rocket or Jessie and James balloon spawns you have about 20 minutes to fight and defeat them before they fly away and you have to wait for the next six hour cycle. So to maximize how many Jessie and James fights you can have, such as when you need to defeat them four times for the Distracted by Something Shiny Special Research, you need to make sure you open Pokémon GO in each of these six hour windows. If Jessie and James appear just use our guide below to form a team of the best counters.

The Best Jessie and James Counters

Jessie and James have mixed up their teams for their December 2020 return, so we need to break down the best counters against all six of their brand new Pokémon. Below is a breakdown of their team and a few of the best counters you can use to defeat that character. Just use the most powerful counter you have with the ideal moveset and you should get through pretty easily. Your reward is a chance at a shiny Pinsir and shiny Scyther so it’s worth beating them even if you don’t need to for the Special Research.

A few tips first, before we dive into the best counters. Jessie and James operate on the same rules as Team GO Rocket grunts. This means they never use shields making beating them fairly easy. Also, if you struggle at all you can swap Pokémon or use a charged attack to make them delay their attacks for a couple of turns.

How to Beat Jessie

Jessie will begin the battle with his Shadow Scyther which should be easily beaten by using a solid Rock type Pokémon such as Rhyperior with Smack Down and Rock Wrecker or Rampardos with Smack Down and Rock Slide. Basically anything with Smack Down will demolish him. Next up will be Ekans which is countered well by Psychic Pokémon and attacks. Mewtwo should make short work of him. And finally Stantler will appear so swap to your toughest Fighting type Pokémon, such as Lucario with Counter and Aura Sphere or Machamp with Counter and Dynamic Punch.

How to Beat James

After beating Jessie and catching what is hopefully a shiny Shadow Scyther you will face off against James. His opening Pokémon will be Pinsir, the best counter against which is Fire type Pokémon and attacks. Chandelure or Darmanitan with Incinerate and Overheat or Moltres with Fire Spin and any charged attack should do well. Koffing will come in after that and can be countered well with another Mewtwo with Confusion and Psystrike or any solid Psychic Pokémon. And finally there’s Grimer who is easily beaten by that same Mewtwo who likely survived the previous battle. So the key to countering James is to have a good Fire Pokémon to start before swapping to your best Psychic type attacker to finish the battle.

And that’s how to fight and defeat Jessie and James in Pokémon GO using the best counters as of December 2020.