Bring your best Pokemon to take on the Team Rocket Leader 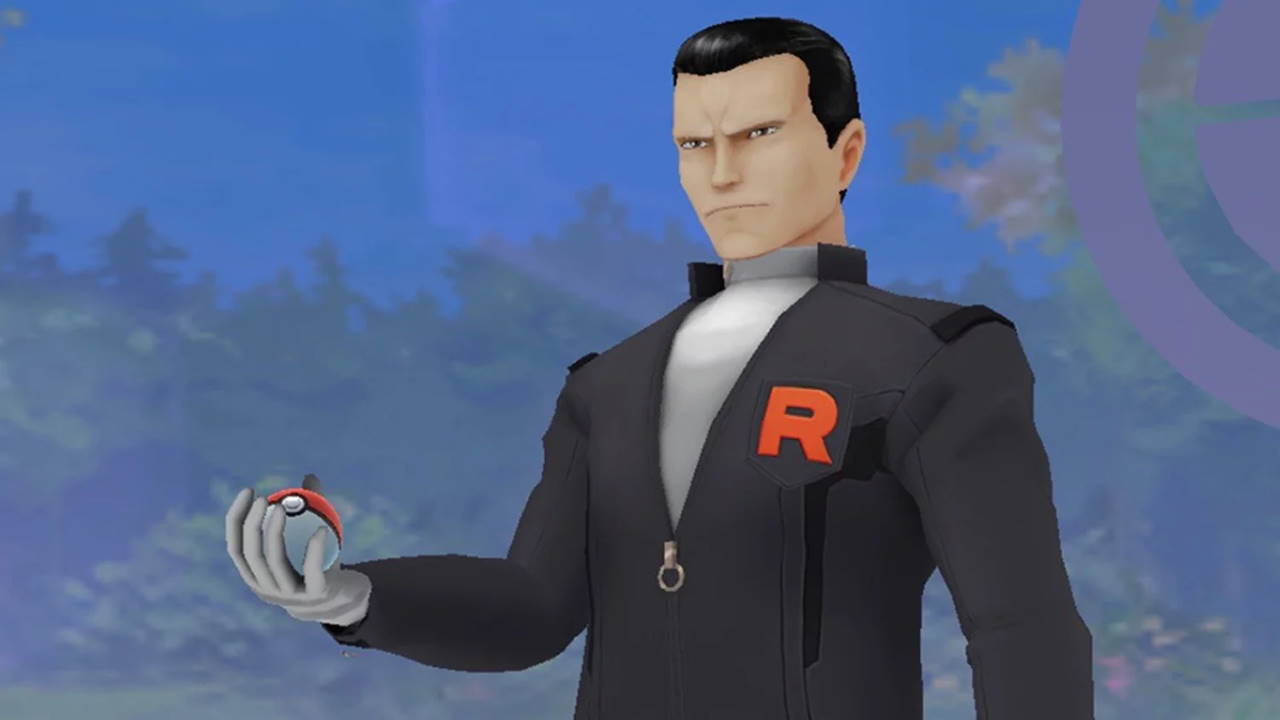 The Pokemon GO Team Rocket Event has just finished for the season. However, you can still take on the Pokemon-snatching group and its leader, Giovanni, by using a good team full of type counters for April 2022. Though the event has technically finished, you can still look forward to the Egg-citing Surprise Limited Event and the Spring into Spring month-long event as well.

The Best Team and Type Counters for Giovanni’s Pokemon Team Giovanni will send out one of these three Pokemon in Phase Two: The best Pokemon team to take with you to fight Giovanni is Machamp, Electivire, and Dialga. This covers his phase one Persian, his phase two Gyarados or Honchkrow, and his phase three Shadow Latias.

In phase two, if Giovanni goes with Rhyperior instead of Gyarados or Honchkrow, swap out your Electivire or other electric type Pokemon for a strong Water-Type like Swampert or a strong Grass-Type like Venusaur.

In phase three, Dialga is the best choice because it can dish out strong Dragon-Type attacks while not being weak to them because of its Steel-Type.

Where to Find Giovanni in Pokemon GO

Before you can find and fight the Team Rocket leader, you will need to complete these steps in order:

That is everything you need to know about finding and taking down Giovanni and his Shadow Latias in Pokemon GO in April 2022.