When is it, what are the bonuses, etc. 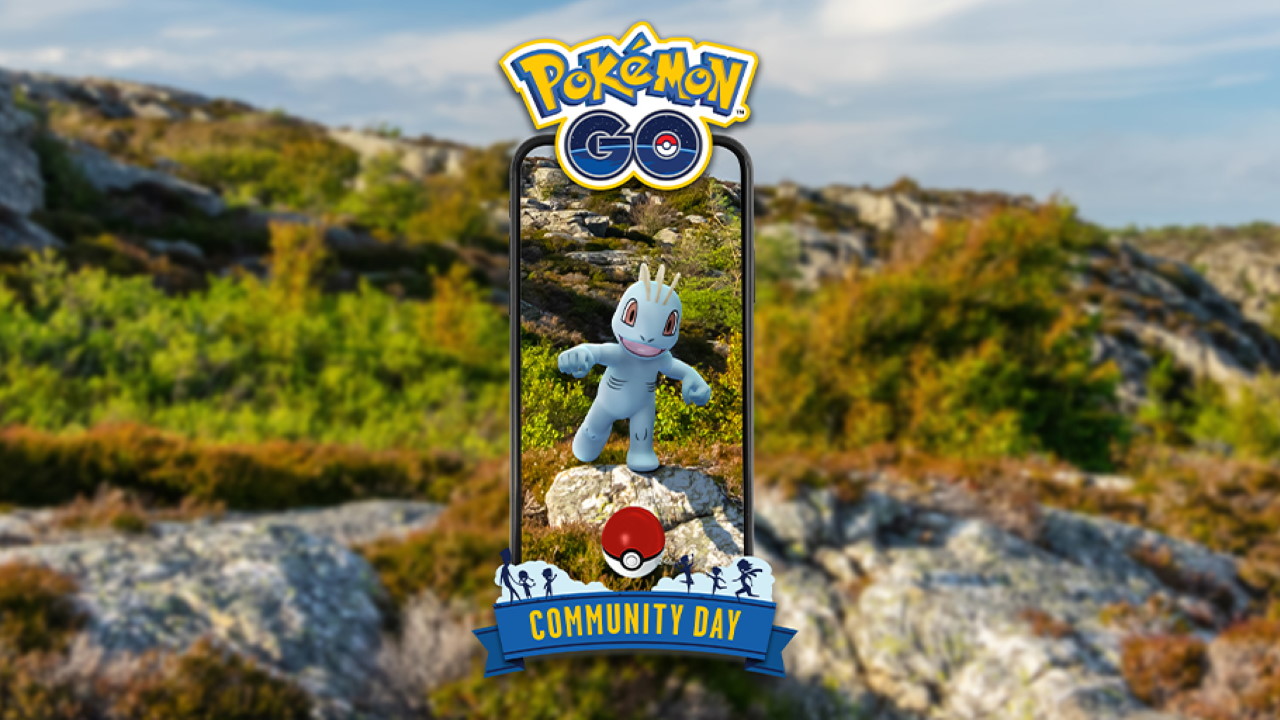 While the increase in events might make it tough to keep track of the calendar in Pokémon GO, it’s time to pick it back up and pay attention. We’re heading into the middle of January 2021 which means it’s time for another Community Day event. These are fantastic, one-day affairs with tons of bonuses and benefits for all players. This time it’s Machop’s turn in the spotlight, so here’s everything you need to know in our Pokémon GO Machop Community Day Guide.

When is Machop Community Day

Machop Community Day will take place in Pokémon GO starting Saturday, January 16th at 11am your local time. The main event lasts for six hours, ending at 5pm on the same day. However, some bonuses will extend for two hours afterward, so see more about that below.

What are the Bonuses During Machop Community Day

During Machop Community Day the following bonuses and special events will be live throughout the six hours of the main event, with one extending past the end time as noted below.

What is the Machop CD Exclusive Move and is it Useful

As noted above Machop’s exclusive move for the January 2021 Community Day is Payback. This Dark type move can be useful if you enjoy PvP via the GO Battle League. It is a hard counter against Psychic and Ghost type Pokémon, which are counters against Machamp. So it’s a good defensive move and can be useful in shield baiting by making the opponent think you don’t have it or are about to use it.

However, most players who don’t get into the higher tiers of GO Battle League might not find much use in Payback with their Machamp, so don’t fret if you miss out and can’t evolve in time.

Is the Machop Community Day Ticket Worth Buying?

We have a full breakdown of what we expect to be in the Machop Community Day ticket Special Research right here. These are almost always worth buying if you’re playing during the event or otherwise play at a hardcore level. For just $1 you get quite a lot of items and benefits, and this time you can just grab the Pokémon GO Tour: Kanto ticket instead if you plan to participate in that event (this promotion has ended, so if you haven’t already bought it the Machop CD ticket will not be included).

So that’s our Pokémon GO Machop Community Day Guide showing you everything you need to know about the event. We’ll have lots more to come, including a full breakdown of the Straight to the Top, Machop! ticketed Special Research once it is available, so check back soon.