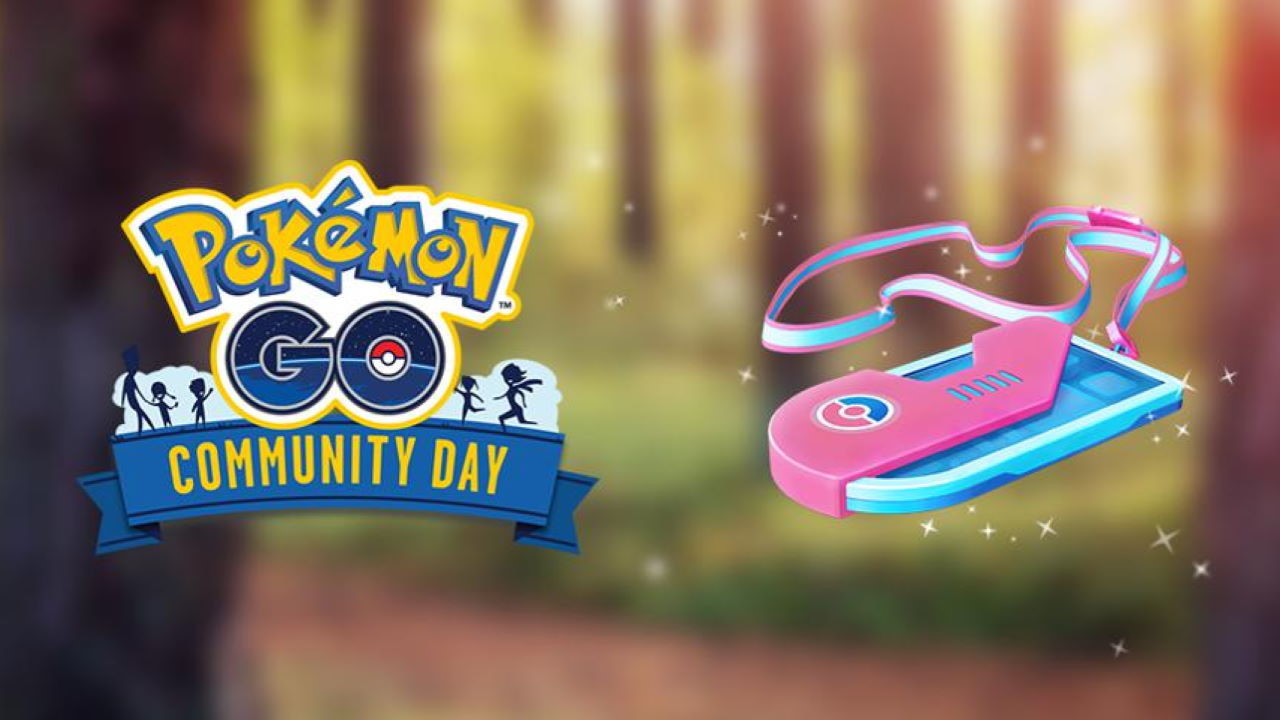 Another Pokémon GO Community Day is upon us, this time focused on the digital Pokémon Porygon. This formerly very rare creature will be appearing all over the place on Sunday, September 20th from 11am to 5pm your local time. While they’re popping up everywhere there will also be a new special reseach quest you can participate in, but only if you pay $0.99. There’s lots of rewards for completing it though, so you may be wondering if the Decoding Porygon special research ticket is worth buy, how to complete it, and what the rewards are.

Is the Decoding Porygon Ticket Worth Buying?

So let’s tackle the question of whether it’s worth buying the Decoding Porygon special research ticket first. Currently we don’t have all the info on what the ticket will be, but Niantic has stuck pretty closely to the same formula for each Community Day, so we can make a very educated guess.

The real goal of any Pokémon GO Community Day is to catch as many of the featured Pokémon that you can, especially their shiny variant, and evolve them while they still get their special move. In Porygon’s case that is Tri-Attack, a potentially valuable move for PvP matches. However, the Decoding Porygon ticket only helps you with one of these. The rewards for previous Community Day special research tickets were candy for the featured creature along with various other items to help catch or power them up. This one will likely also contain additional Upgrades and Sinnoh Stone, which are required to evolve Porygon.

However, you might have plenty of all of that, so whether the Decoding Porygon ticket is worth it for you likely comes down to how much Porygon candy, Upgrades, and Sinnoh Stone you have. Still, the rewards have always been worth the entry fee at least, it’s just whether you need them or not, but more info will be updated below.

How to Complete the Decoding Porygon Special Research

Update: Here are the full steps for the Decoding Porygon reseach task…

Original Text: Currently we do not have the full process and steps required to complete the Decoding Porygon special research, but will update as soon s they are available. Based on previous Community Day tickets like this the tasks will be simple and easy. Most will be to catch more Porygon, with the occasional “make 3 great throws in a row” or “use X berries to catch Pokémon. Check back for a full update closer to the event, likely late Saturday night on the east coast.

What are the Rewards, What do you Get

Original Text: Watch for another update here closer to the event, when the full details of the Decoding Porygon ticket are revealed. Until then we can speculate though, based on past events. For Magikarp we received quite a bit of candy and an encounter with Gyarados, so it’s possible you can get either a Porygon2 or Porygon-Z through this even without the required evolution items. Tack on some Stardust, Poké Balls, and other supplies and players without a jammed full inventory might find it worth the dollar.

So that’s what we have so far for is the Decoding Porygon special research ticket is worth buy, how to complete it, and what the rewards are. Come back closer to the event to see what’s been updated.