Pokémon GO – Should you Purify your Shadow Pokémon

Shadow Mewtwo and others might be better the way they are 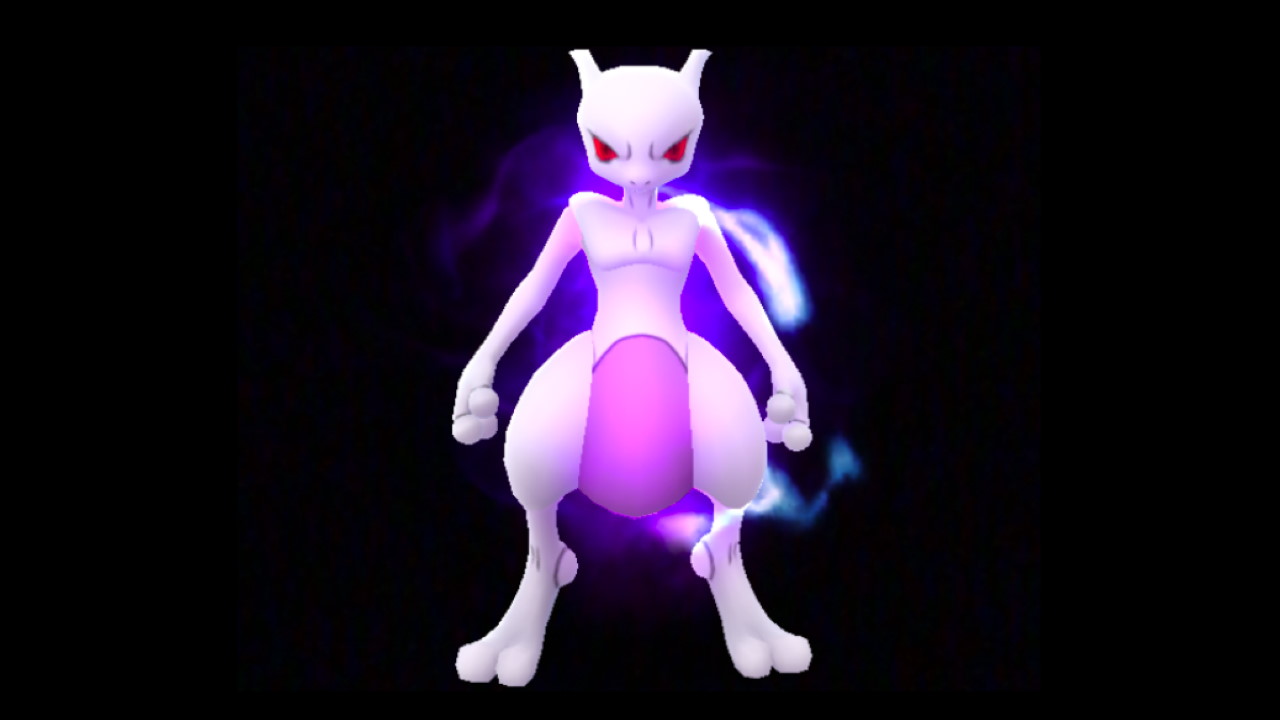 You’ve finally done it. After weeks of grinding through battles with Team GO Rocket grunts you’ve taken on all three leaders and Giovanni and have a fancy new Shadow Mewtwo, along with many other powerful Pokémon. The shadow mechanic was added to Pokémon GO a long time ago, but it’s still being dissected by fans to determine the best way to use these powerful creatures. With so much not fully explained to players many are asking the question ‘should you purify your shadow Pokémon in Pokémon GO?’

Should you Purify your Shadow Pokémon

As with any question involving overall strategy and collecting in Pokémon GO the answer will be unique per player. However, we can break down some tips and tricks along with a bunch of info about how Shadow Pokémon work in the game, allowing you to make the best possible choice. In short, if you’re a competitive player or someone who wants to have the rarest versions of every Pokémon in the game then keeping them in their Shadow form is likely the best choice for you.

Why? Because Shadow Pokémon in Pokémon GO get a significant attack bonus for remaining in that state. While canonically, keeping a Shadow Pokémon is kinda bad, they got that way after being tortured and pushed to their limits by Team GO Rocket, the game clearly incentivizes keeping them that way. It is this way because a Shadow character receives a 1.2x bonus to all of its attacks, which exceeds any benefit you get from having high IVs compared to your opponent.

Conversely, when you purify the Pokémon they will lose this bonus in favor of cheaper power up costs to Stardust and Candy. So sure, if you’re low on those and need to power up a character then purifying might be wise, but that’s a temporary situation and there’s no going back. Some quests require you to purify a number of Pokémon, so you can find non-competitive characters like Rattatta and Zubat to take care of those. For Mewtwo, Moltres, Mudkip, Machop or other useful Pokémon though, the trade is almost never worth it.

But one other thing to note is that any Shadow Pokémon will have Furstration, a useless move, as their Charge Attack. There are ways to handle this though, so be sure to do them before throwing your Shadow Mewtwo into battle. Otherwise the answer to should you purify your shadow Pokémon in Pokémon GO is usually “no”, though you may disagree if you aren’t ultra competitive.