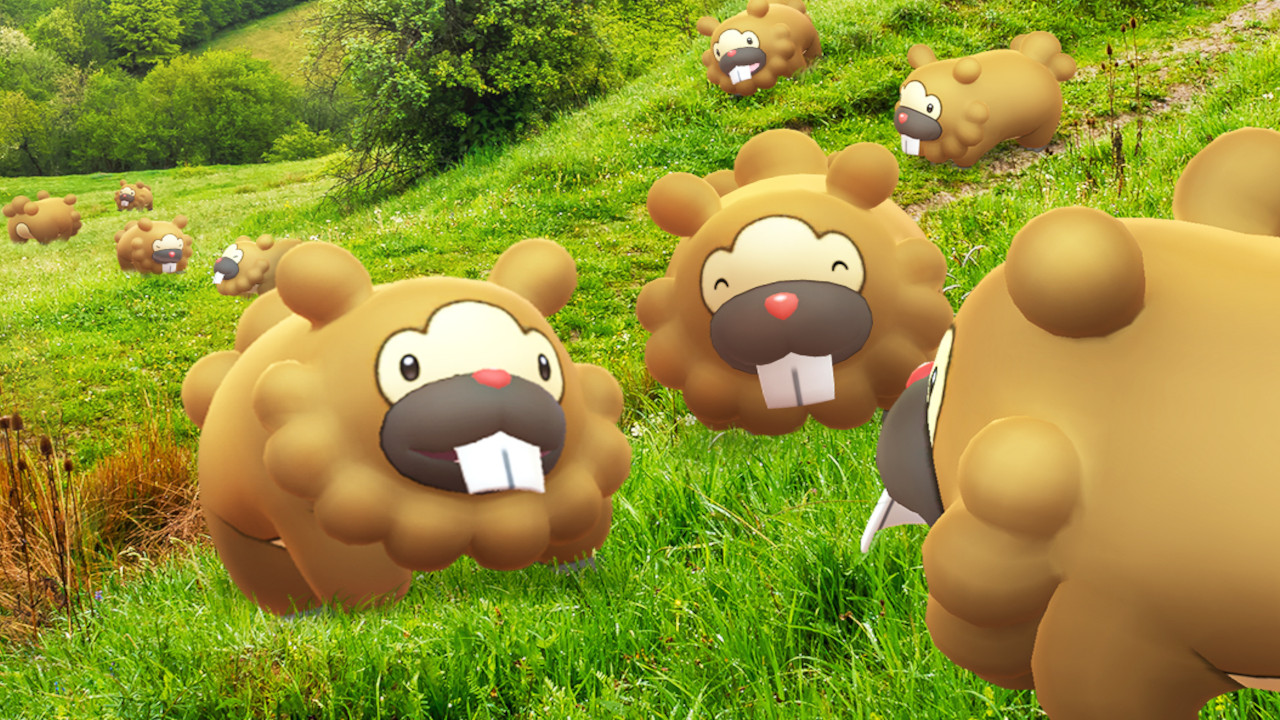 Pokemon GO introduced the GO Battle League earlier last year and has seen a lot of different leagues and cups in the time since. The basic Great League, Ultra League, and Master League rotate around fairly often, but Niantic has also done a number of special cups here and there as well. We’ve seen ones like the Little Cup and even the ongoing right now Element Cup, but the latest one is definitely the most unique of the bunch. That one is known as the Bidoof Cup that is a one day only event as part of the celebration now known as Bidoof Day.

The Pokemon Company has now donned July 1 at Bidoof Day, which is why Pokemon GO is holding events related to the often joked about Pokemon. The Bidoof Cup is a special cup being held on July 1 from 10:00 am to 8:00 pm local time and is exclusively Bidoof and only Bidoof.

This may sound odd to most considering Bidoof is a Normal type Pokemon that never really has much of a presence otherwise of being an early game capture since Generation IV that rarely stays on your team, even with its evolution Bibarel. This cup also excludes the evolution Bibarel too, so you can only use Bidoof.

This cup will require not only the Pokemon to only be Bidoof, but also for it to be 500 CP or less. The leadup to the Bidoof Cup has been allowing you to catch Bidoof that know moves like Thunderbolt and Ice Beam, but the interesting thing here is that you’ll be better off using something else. That move is Superpower, which Bidoof will be able to learn by catching one during the event on July 1 where they will be everywhere. Shadow Bidoof can also be a solid option too, so make sure to find some Team GO Rocket Grunts that has it available.

And that’s our list of the best Pokémon for the Bidoof Cup for July 2021.