Pokemon Go Tour: Kanto – What Can You Do Without A Ticket?

What you can do for free. 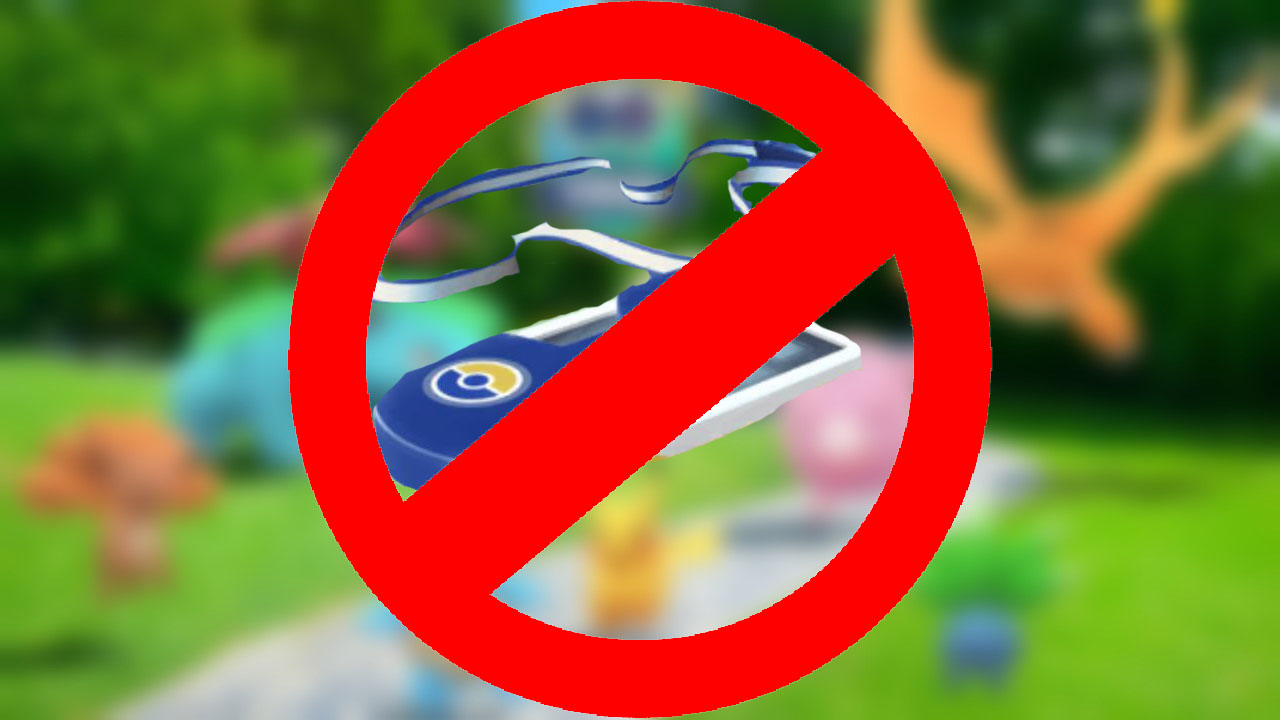 Pokémon GO has had a number of events over the years, with the number of them growing exponentially over the last year or so. Some of these events are completely free to enjoy, while others have an entry cost. Pokémon Go Fest was the most extreme in this way, with Pokémon GO Tour: Kanto still leaving some bonuses and content for those that didn’t purchase the ticket. We’ve already discussed if the Kanto ticket is worth it in another guide, but if it didn’t convince you, this guide will answer the question of what can you do without a ticket during Pokémon GO Tour: Kanto.

Pokemon Go Tour: Kanto – What Can You Do Without A Ticket?

The Pokemon GO Tour: Kanto event is obviously designed around you purchasing a Red or Green ticket that will give you access to plenty of different Pokemon and special research. However, not everyone wants to fork over $11.99 for a ticket and just wants to play casually on Saturday, February 20 from 9 am to 9 pm while the event is going on. The good news is that there is still some content for you to enjoy without a ticket, which you can see below.

Similar to Community Day, everyone will have access to a special Timed Research without buying a ticket. However, there will also be Special Research and more that are exclusive to those that pay the $11.99 for the Pokemon Go Tour: Kanto ticket. The raids can’t exactly be locked to certain people either, so they will be open to everyone, including the Kanto regionals that will be involved as well.

There is still a good bit for you to enjoy during Pokemon Go Tour: Kanto even if you do not purchase the ticket, so make sure to take advantage of it either way while it is going on.

Home / Game Guides / Pokemon Go Tour: Kanto – What Can You Do Without A Ticket?