Is the Pokémon GO Tour: Kanto Ticket Worth it

Should you buy the Kanto Tour ticket now? 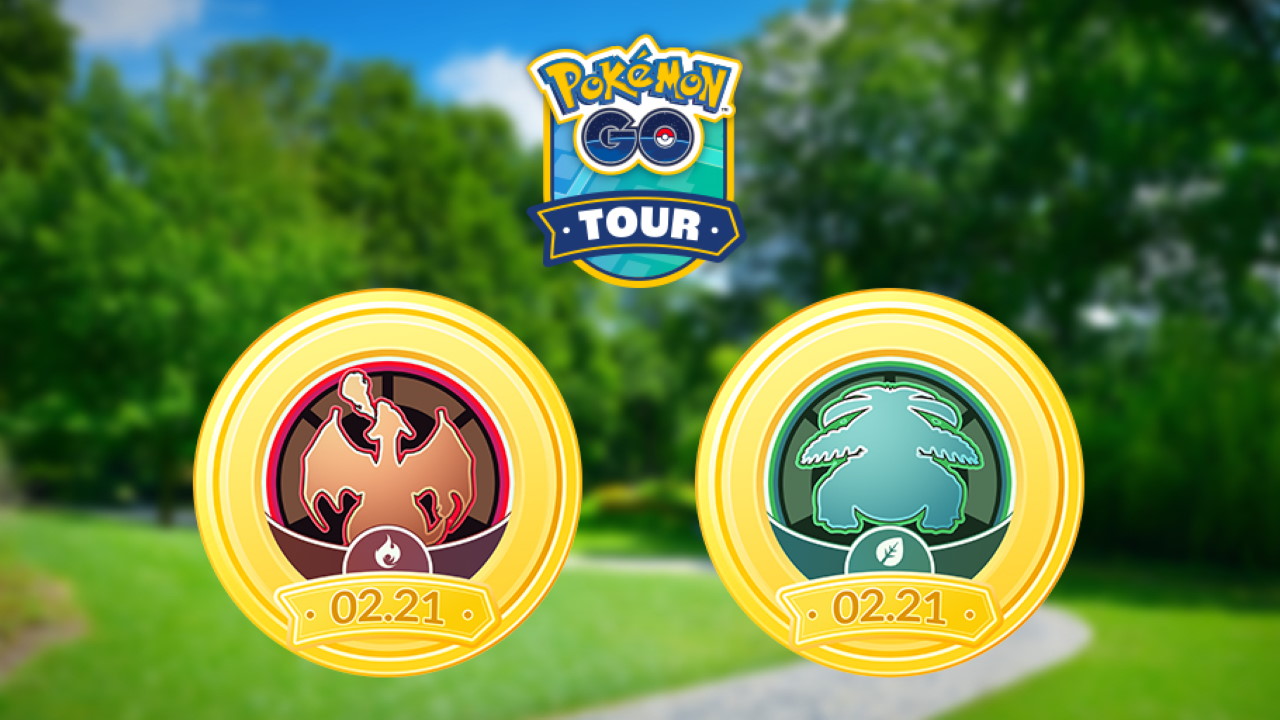 The Pokémon GO Tour: Kanto event is already starting in some parts of the world, so if you haven’t bought your ticket yet then now is the time. At least, it is if the ticket seems worth it to you. This is a question we tackled before, but that was back when you got access to Community Day tickets at no additional cost. Now all you get is access to the events and bonuses surrounding the Kanto Tour itself. So let’s revisit it really quickly and answer the burning question of is the Pokémon GO Tour: Kanto ticket worth it.

Should you Buy the Pokémon GO Tour: Kanto Ticket

For $12 or your local equivalent the Kanto Tour ticket is certainly a pricey endeavor for many. However, as the event has gotten closer many aspects of it have made that price seem pretty reasonable. However, that is with one big caveat. While there is an absolutely insane amount of stuff you get from the Kanto Ticket, you need to be available during the event to get a lot of it.

Nine Collection Challenges, tons of shiny Pokémon (at boosted rates), exclusive Special Research that rewards shiny Ditto and Mew, eventually, and much more. Some of this will extend beyond the event, with the Collection Challenges lasting a week and the Special Research never expiring. You do need to activate them during the Pokémon GO Tour: Kanto event itself though, so you’d better start the game on Saturday, February 20th between 9am and 9pm if you are even thinking of buying the ticket.

And if you’ll actually be free to play for most of those 12 hours then it’s certainly worth it for one major reason: free raid passes. In total you can get 9 free raid passes just by playing during the event. Add in the shiny Pokémon, and all the other bonuses and that $12 Kanto Tour ticket makes a lot of sense. However, a lot of benefits are available without the ticket, see here. So you still need to decide how much you’ll take advantage of during the event itself.

If you’re able to complete the Collection Challenges and Special Research while also playing a lot in the game then the rewards will total far more than the $12 asking price of the Kanto ticket. But that’s something you need to decide for yourself if it’s worth doing. If you’d rather relax at home on Saturday then you won’t get a ton out of the event, though many benefits stretch beyond it, including the Challenges and Research.

If you play a ton of Pokémon GO then you likely already bought your ticket, but if you waited this long to see if you should buy it or not you may want to wait and see how much you will actually play during the event. So is the Pokémon GO Tour: Kanto ticket worth it? For many, yes. But only if you have a lot of time to play on Saturday or the following week.

Home / Game Guides / Is the Pokémon GO Tour: Kanto Ticket Worth it