Gyms and leaders were staples in mainline Pokemon games, will they make a return in Legends Arceus? 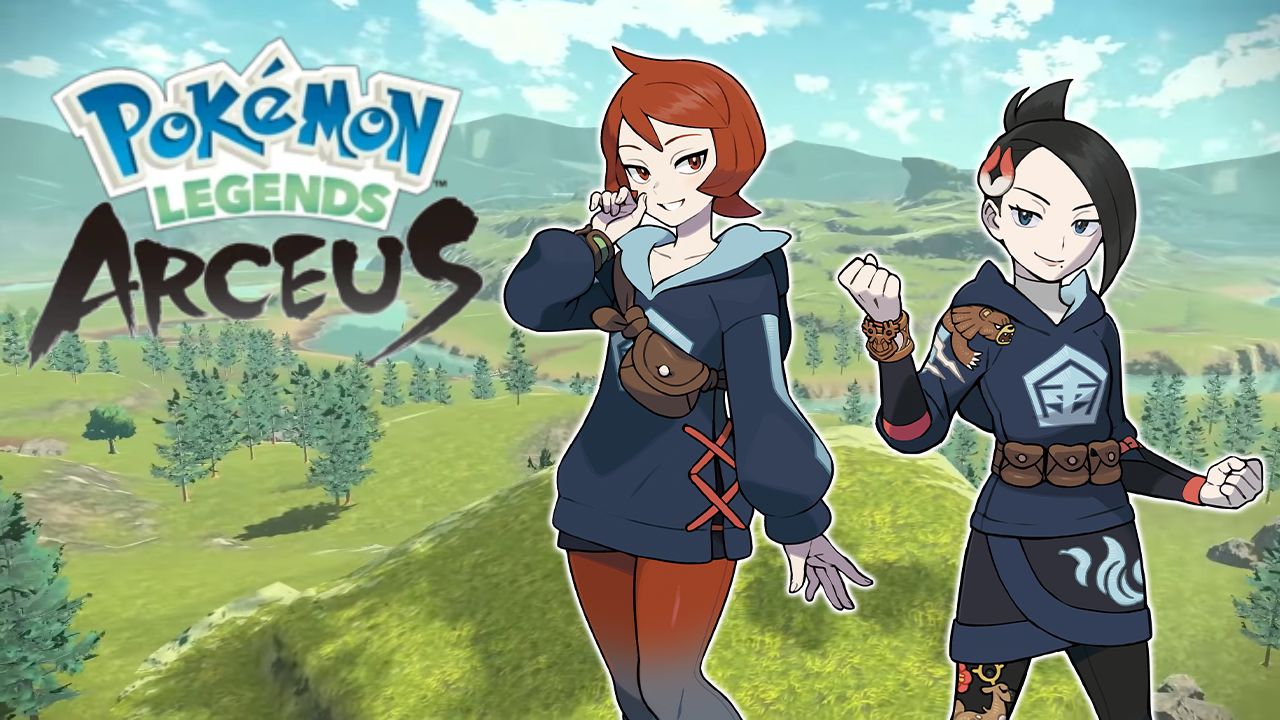 Every mainline Pokemon game has mostly the same formula where you’re just a kid rising the ranks in the world and stopping some major crime syndicate. You train your Pokemon and battle through a series of eight gym leaders and eventually the Elite Four, thus becoming the champion. So now with the new game out, will it follow the formula? Who are the gym leaders? Do they even exist? Here, we’ll answer anything about gym leaders or do gyms even exist in Pokemon Legends Arceus.

Are there gyms or gym leaders in Pokemon Legends Arceus?

The short answer to this is no, there are no gyms or leaders of that sort in this game. Legends Arceus breaks away from the typical formula of a mainline Pokemon game in that you aren’t someone who aims to be the best. You’re more of a scouter in a much more primitive time.

Pokemon battling isn’t all too common between trainers. You don’t go from town to town battling many people along the way. In fact, the game focuses more on completing research tasks, completing your Pokedex, and interacting with wild Pokemon. This is much more of an exploration game though there are instances of iconic trainer battles. Don’t go into this game expecting to do the same old “earn 8 badges and fight a series of the region’s toughest trainers”.

The closest instances of actual gyms or gym leaders in this game are the Wardens. Some of them will be faintly reminiscent of past trainers and possible gym leaders from the earlier games. You can battle them throughout your journey, but it won’t be like gym battles per se.

That doesn’t mean that you can travel out and about with an incompetent party. You can still lose if you don’t have a team of Pokemon that can fend off potentially dangerous wild ones like Alphas.