Even shinies existed back in the primitive days of Pokemon. 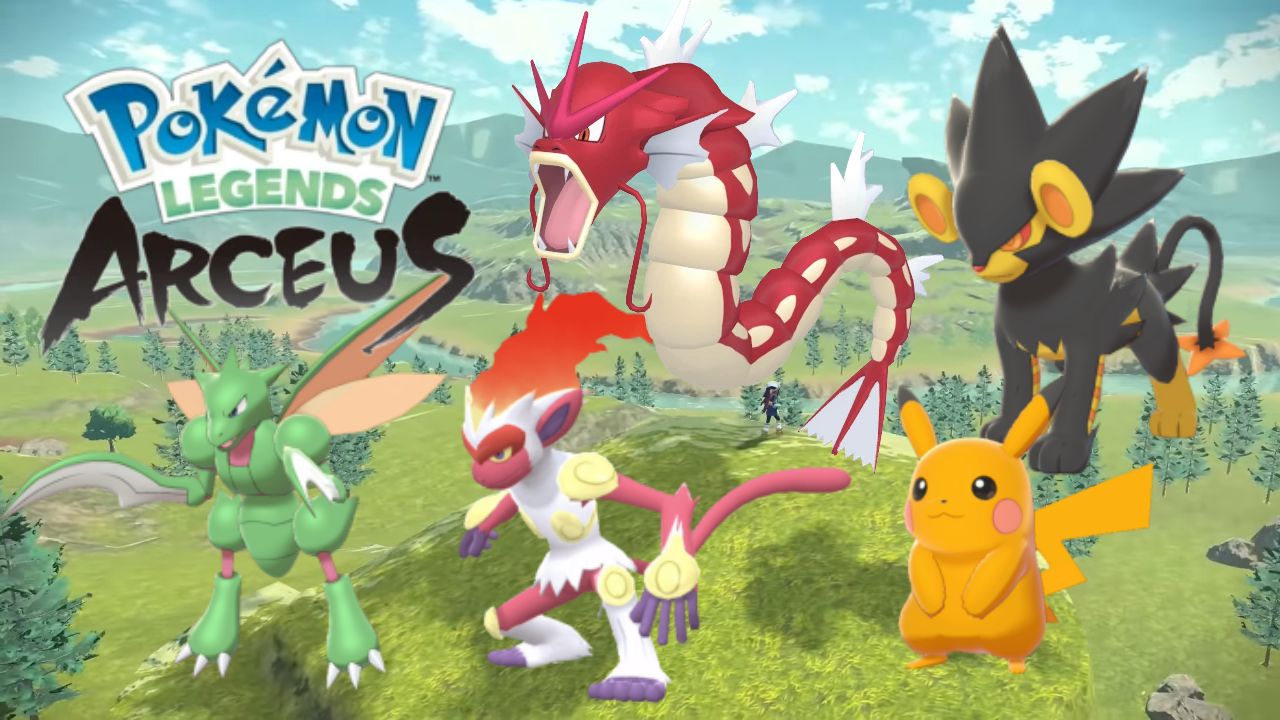 Shiny hunting is one of the endgame activities in any Pokemon game. Everybody remembers their first shiny mon. There are people dedicated to deleting their save files if their first Pokemon doesn’t come out shiny. Whatever the case may be, these peculiar versions do come in the latest game. Here is how you can get shiny Pokemon in Pokemon Legends Arceus.

How to get shiny Pokemon in Legends Arceus

Shiny Pokemon are obtained in a similar fashion from previous Pokemon games. In Legends Arceus, you can find Pokemon out in the wild that will have a different color. The only difference is that you’ll be able to hear the sparkling sound of a Pokemon that does come out shiny.

Unlike past Pokemon games, Legends Arceus has you loaded into an instanced, semi-open world where you can freely roam and encounter roaming Pokemon as opposed to the random encounter system. You can determine if a Pokemon is shiny or not without having to rely on too much randomness other than the absurdly low spawn chance.

Pokemon in Legends Arceus have a 1 in 4096 chance of being shiny. Luckily, you can save your game and reload it if you do encounter one on your screen and happen to miss it. It’s such a painful experience when you accidentally knock out a wild shiny or run out of Pokeballs.

You can also increase those painfully low odds of encountering shinies by doing the following:

As for the Shiny Charm, this will be earned like it would in more recent Pokemon titles. You’ll have to hit that Research Level with every Pokemon in the game. You basically have to have a complete dex in order to get what’s considered the best item in the game.

Finally, Mass Outbreaks can increase your chances of encountering shinies by 25 points, giving you a 26 out of 4096 chance.

Pokemon Legends Arceus is out now exclusively for the Nintendo Switch.