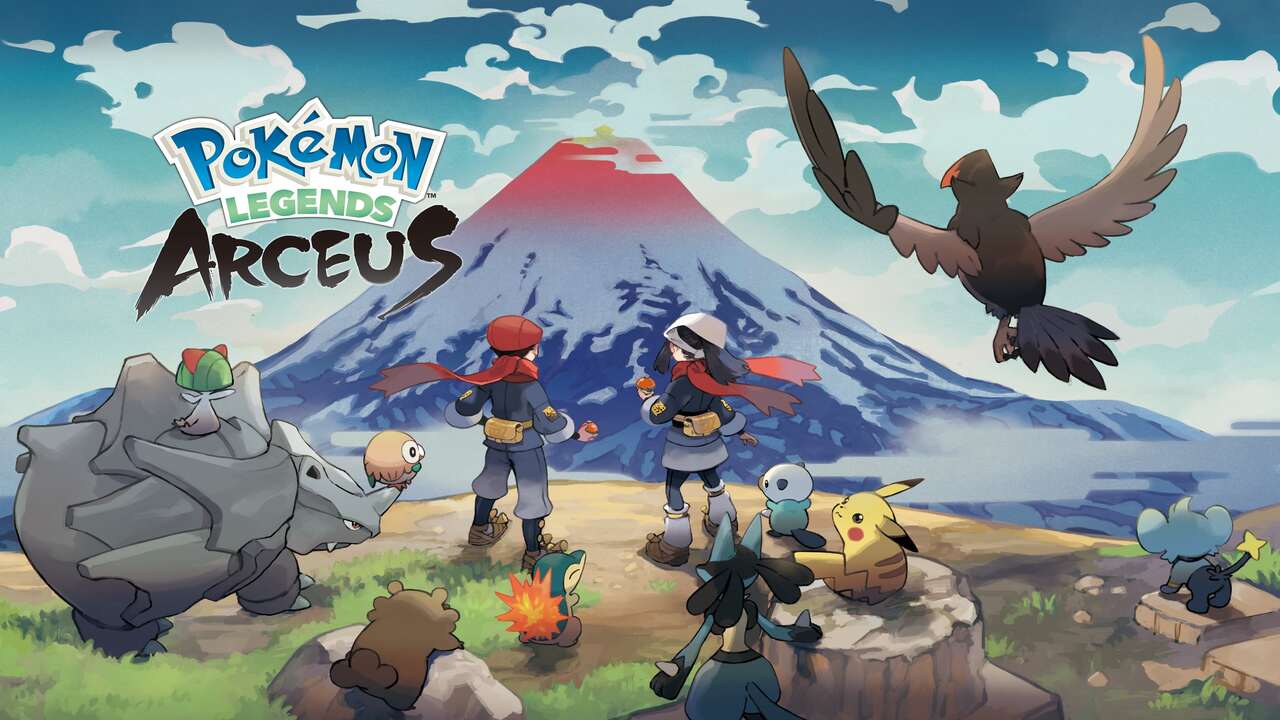 As many might have experienced, money is a lot more of a rarity in Pokemon Legends: Arceus compared to the previous mainline games. This is the case because there aren’t many trainer battles in your journey. Trainer battles in previous games racked up quite a lot of money. In this case, your source of income comes from your achievements in-game and by selling and exchanging goods. So, we’re here to help you make money quick in Pokemon Legends: Arceus.

How to make money fast in Pokemon Legends: Arceus

You can earn money in the game by selling any unwanted items to the merchant in Jubilife Village or by completing research tasks for the Pokedex. What you can do is to maximize those methods by doing the following:

While you’re out in one of the instanced open areas of Pokemon Legends: Arceus, pay close attention to the research tasks for every specific Pokemon in the region. Every mon will have a different set of tasks to complete. For example, you can further increase the research status of a Psyduck if you feed a certain number of them. Other Pokemon would require you to catch different forms of them, evolve them a certain number of times, defeat them in battle with a specific move-type, catch them a certain way, and more. 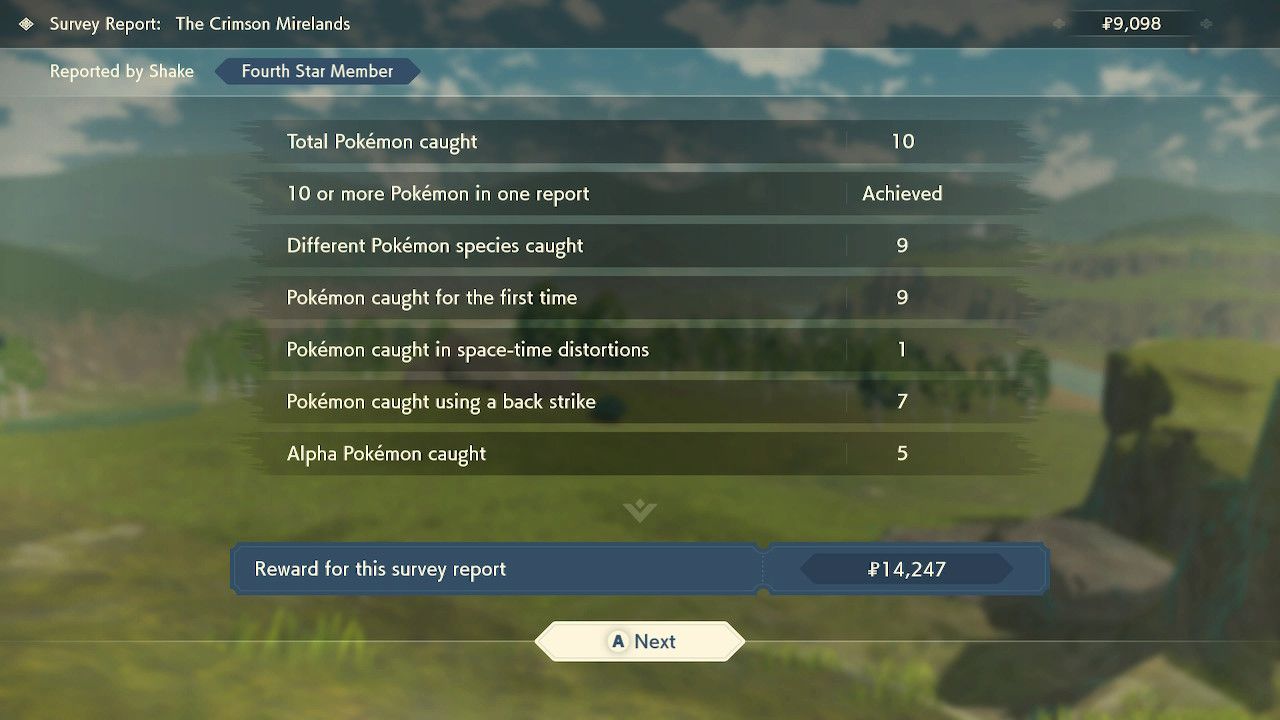 When you complete the various milestones in each research task, those will be counted when reporting to Professor Laventon back at camp. What you can also do is catch 10 or more Pokemon in one session out in the world. It’ll give you a worthwhile bonus for payout after Laventon records all your findings.

Lastly, try to catch as many Alpha Pokemon as you can before going back to town. Each one is counted differently and gives out higher payouts as opposed to their normal counterparts. These Pokemon might be hard to catch and sometimes stronger than your party’s average level, but the risk is worth the reward. 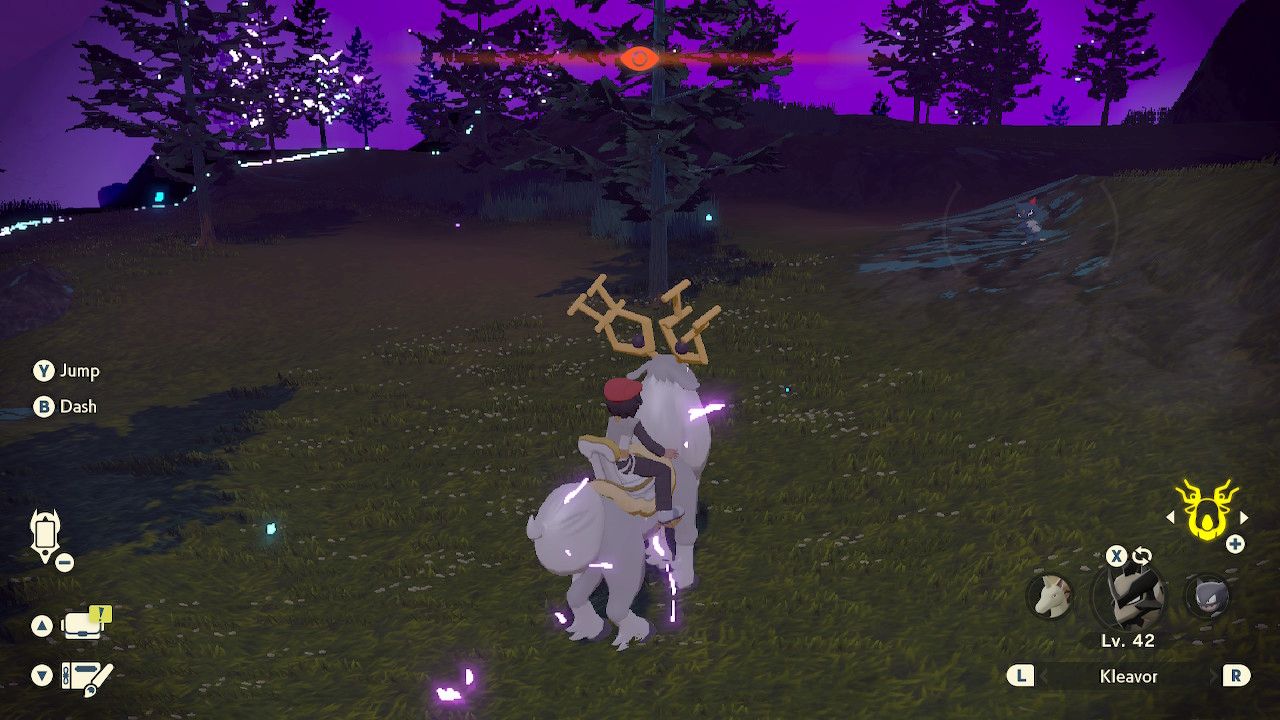 Selling a Star Piece will net you 5,000 Pokedollars, which is a big chunk of money in the grand scheme of things. On rare occasions, these items can appear as drops in the space-time distortion events.