Check out the translation of all 28 clues 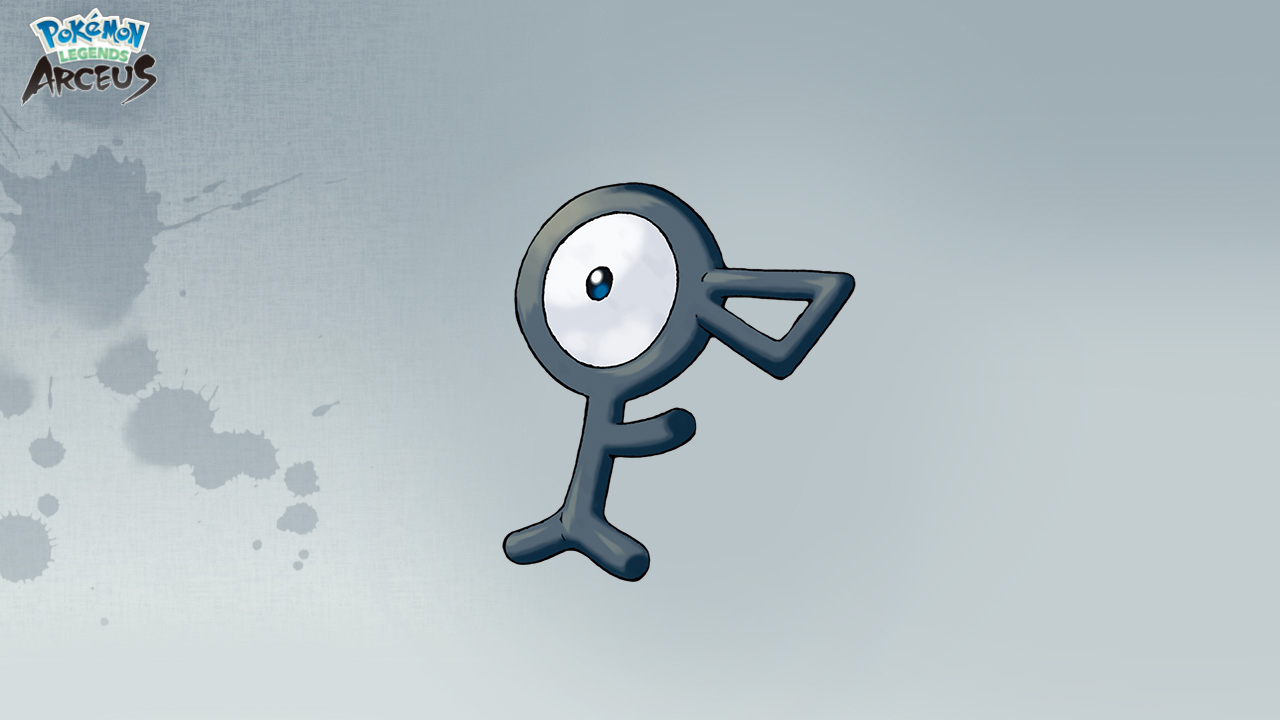 Among the many Pokémon players can catch in the newly released and highly praised Pokémon Legends Arceus, the generation two Psychic-type Unown can be considered one of the most tricky, if not the most, as they have a total of 28 different variants. With that said, players will be able to find all variants by deciphering a list of clues, each leading to one of its many forms. Now, and to make sure you can catch all Unown in Pokémon Legends Arceus, here are the translations of all 28 clues.

First of all, it’s important to point out that you are able able to keep track of your progress and check out all of the encrypted hints by opening the Unown Research Notes. With that out of the way, you can check out all the translated Unown hints below:

Now that you know where to go in your quest to get all the Unwon variants in Pokémon  Legends Arceus, don’t forget to check out ho to increase the items available at the Jubilife General Store, so that you can make your journey a little easier.