Pokemon Sun and Moon Guide: How to Get Munchlax 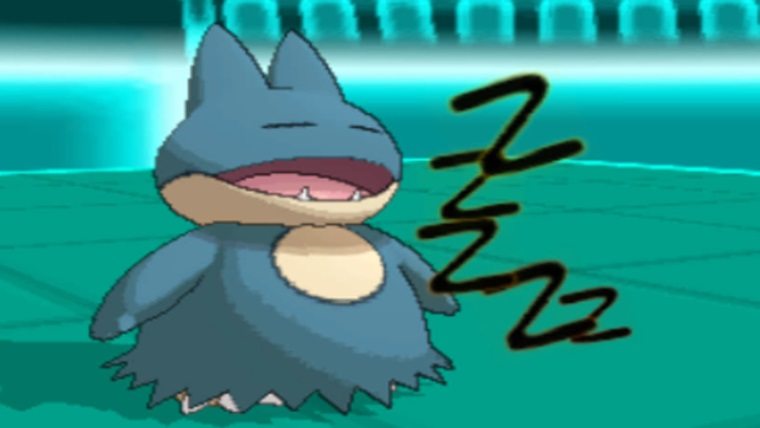 Pokemon Sun and Moon just landed around the world. While millions of players are setting off on a new Pokemon adventure, many just have to make sure they start out with the best team imaginable. This means they’ll want to grab the special Munchlax that was promised to anyone who preordered the game, or bought it within the first few months (from now until January 11th). Thankfully, the process is pretty simple, though you may run into issues while the servers deal with the massive influx of players. Here’s how to get Munchlax in Pokemon Sun and Moon.

The process is pretty much the same as what you’ve gone through to get these special Pokemon before. Of course, to complete things you’ll need to be somewhat progressed in the game, at least to a point where a Pokemon Center is accessible. Once there, you can begin with how to get Munchlax in Pokemon Sun and Moon.

Launch Pokemon Sun and Moon and instead of loading your game, choose Mystery Gift. In the next menu choose Get Via Internet. Your 3DS will need to connect to wifi and reach out to check on the promotion. This will take a little while, but if successful it will tell you that Munchlax is ready.

Now load into Pokemon Sun and Moon and head to the nearest Pokemon Center. Speak with the woman there, she should be standing near the counter. If you have space in your party, she will give you your Munchlax.

This is a pretty special Pokemon, he comes at level 5 and has the Thick Fat ability along with the Metronome, Hold Back, Happy Hour and Tackle moves. He is also holding the Snorlium Z-Crystal, which will give him the Pulverizing Pancake special ability when he evolves into Snorlax. Click here to see how to do that.

Home / Game Guides / Pokemon Sun and Moon Guide: How to Get Munchlax