Pokemon Sun and Moon Guide: How to Evolve Munchlax into Snorlax 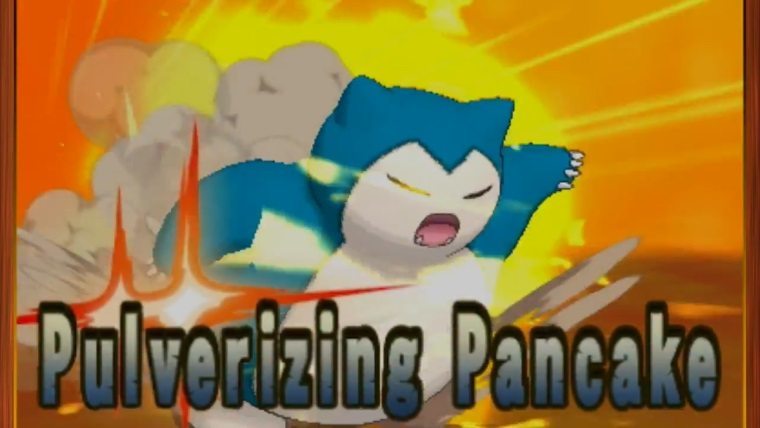 Pokemon Sun and Moon might have some cool starters, but people who buy the game early are probably a little bit more excited about the special Munchlax that they can get with the game. Click here for our guide on how to get this special Pokemon, but there’s more to the story than just adding him to your team. To actually use him most effectively, you need to evolve him, so here’s our guide on how to evolve Munchlax into Snorlax in Pokemon Sun and Moon.

Unlike most other Pokemon in Sun and Moon, Munchlax doesn’t just evolve at a certain level. Instead, you actually need to invest in him and become attached. Yes, those somewhat hidden friendship levels are important here, and you’ll need to focus on it, at least a little bit, if you want to evolve Munchlax into Snorlax.

Essentially, you need to be at least up to a 50% of its top level. This differs by the game, and we haven’t been able to check the exact level that is required in Pokemon Sun and Moon, but the process for getting there is the same.

You want to add Munchlax to your team, as each set of steps will increase your friendship level with him. This works best if you have Munchlax hold the Soothe Bell, which can be found on Route 3. This item will calm Munchlax, making it much easier for him to become your friend and evolve into Snorlax.

Also, be sure to feed him berries, avoiding any bitter things, as he won’t like those. These include Heal Powder, Energy Powder, Energy Root, and Revival Herb. You’ll also want to avoid Munchlax fainting in combat. Feel free to use him in a fight, but always make sure that he doesn’t lose that final HP.

Finally you just want to level him up. Doing so will strengthen his bond with you, but also will eventually trigger the final evolve into Snorlax. Even if you get your friendship to max level, if Munchlax doesn’t go up a level, he will not evolve.

And that’s it for how to evolve Munchlax into Snorlax in Pokemon Sun and Moon. Hopefully these tips helped and you’ll be pulverizing pancakes all over the Alola region.