Pokemon Sword and Shield – How To Beat Gigantamax Gengar

The popular Ghost type finally gets a Gigantamax form. 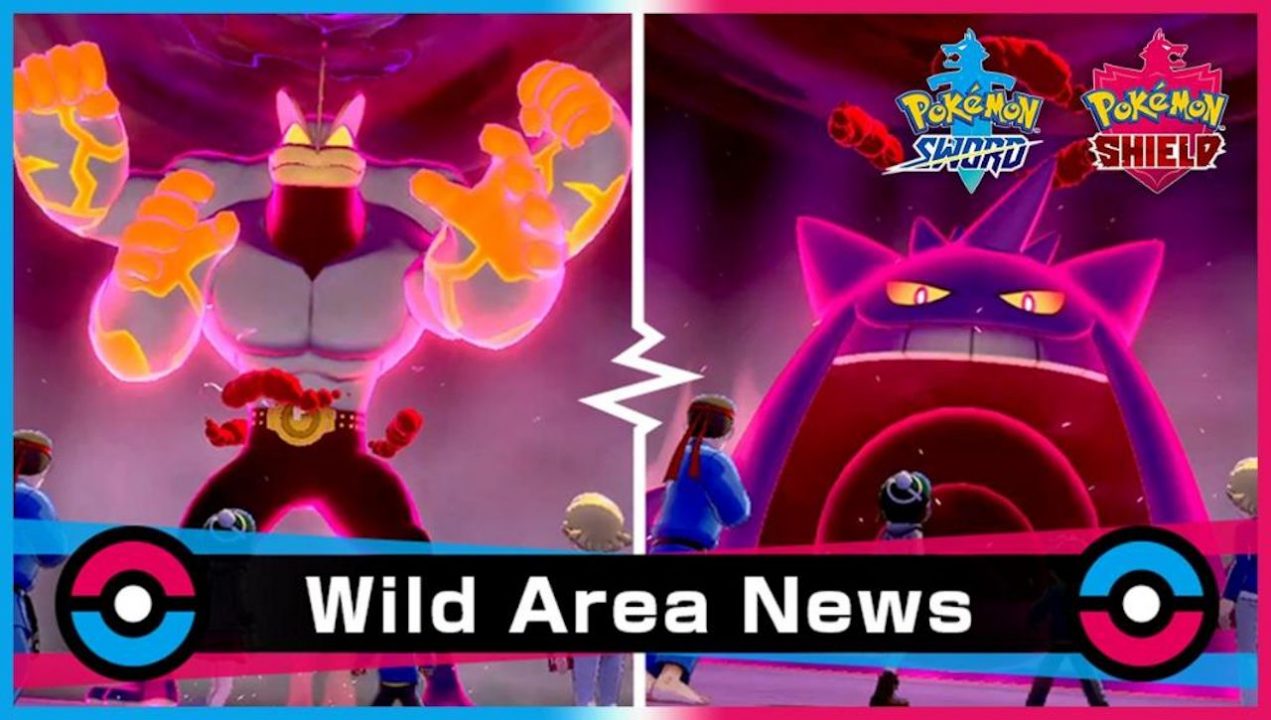 Pokemon Sword and Shield introduced a major new addition to the series with the Wild Area, which is the first open area in the series. This open area not only has Pokemon roaming all around it in the open, but also houses Pokemon Dens with much stronger Pokemon in the form of Max Raids. There have been multiple Pokemon added to these raids since launch, including some with repeat appearances. One of those returning Max Raids is that of Gigantamax Gengar and this guide will explain how you can take it down and catch it.

How To Beat Gigantamax Gengar

Now onto the actual battling, you’ll have to start by making your way across the Wild Area for the different Pokemon Dens until you come across one that’s a five star raid with a silhouette that looks like Gengar and has the Ghost/Poison typing. Once you do that, you can choose to matchmake to find three other players or go it alone. With the five star raids, it’s always recommended to have at least one other human player, as the AI partners are not that big of helps with much weaker Pokemon as a rule.

First of all, don’t bother coming into this Max Raid with a Normal or Fighting type Pokemon, as their moves will not do anything as a result of the Ghost typing of Gengar. When it comes to Gengar, it’s not as important to worry about its Poison typing for offensive purposes, as Psychic will not work well and Ground isn’t going to do anything special.

Instead, the typing you really want to focus on bringing to this match is a Dark type Pokemon with Dark moves to use. You could technically use Ghost, but that’s just going to make you vulnerable yourself. By having a Dark type Pokemon, you will take half the damage from Gengar’s Ghost attacks and will deal 2x damage when using Dark attacks as well.

It seems like Grimmsnarl is always coming up as useful in raids, but it may be your best bet here against Gigantamax Gengar. Tyranitar can also be a good pick, especially if you have some Ground moves mixed in with the Dark. However, any high level Dark Pokemon can really do the trick as long as their moveset is solid. Just come in with a human player or two and you should be able to take down Gengar and hopefully succeed in catching it with your one try at the end.