Pokemon Sword and Shield – How To Beat Gigantamax Machamp

Get ready for some new muscle. 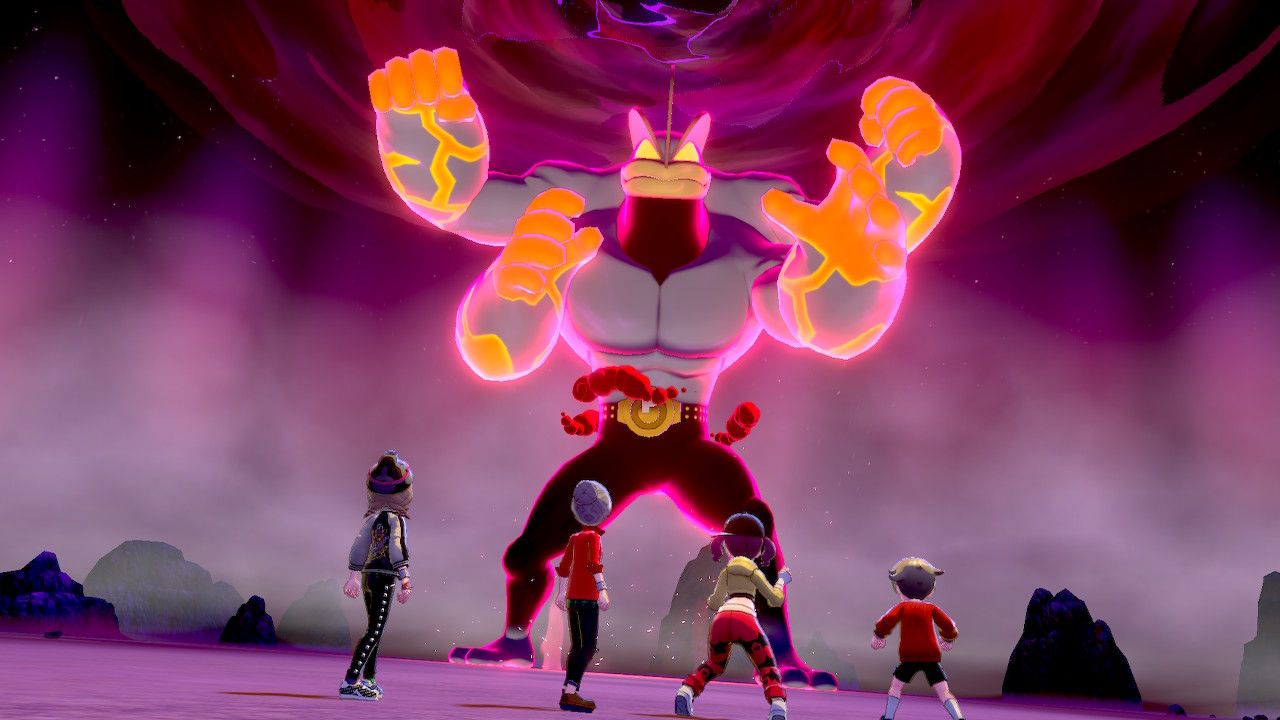 Players who own Pokemon Sword and Shield recently received one of the toughest challenges yet in any Pokemon game with the Dynamax Mewtwo, which only lasted for a very short while. This was also the case with the missing Kanto starters that made their way into Max Raids. Following up on those, we instead get the return of a few Gigantamax Pokemon we’ve seen previous, including Snorlax, Gengar, and the purpose of this guide, Machamp.

How To Beat Gigantamax Machamp

Unlike some of the tougher Max Raids you will face in Pokemon Sword and Shield, Gigantamax Machamp thankfully only has one type you will have to worry about offensively, as it is a straight up Fighting type. This means you are going to want to come at it with Flying, Psychic, or Fairy attacks that go right at its weakness.

Gigantamax Machamp has a few moves like Max Flare at its disposal that can deal good damage to most types, but one attack you can really prepare for is Earthquake that it has. By bringing in a Pokemon with Flying as at least one of its types, such as Corviknight or Togekiss, can be a big help, as it completely can avoid taking damage from Earthquake. Togekiss inparticular is a good Pokemon to use here, as it has the dual Flying/Fairy typing, both of which are strong against Gigantamax Machamp.

While you would think that Gigantamax Machamp would have a strong defense, it really does go down pretty easily for a five star raid as long as you usually have one other live player to help. This can usually be accomplished by matchmaking rather than needing a friend to help out, but you can handle it however you wish.

Once you defeat Gigantamax Machamp, you will have the option to catch it. Your best bet to catch it is going to be in an Ultra Ball, but it’s far from a guarantee that you’ll actually catch it on the one try you get here. If not, you’ll have to find another Max Raid with Gigantamax Machamp and try again.