Pokemon Sword and Shield – How to Change Uniform

If you like fashion, gym battles are a bit boring 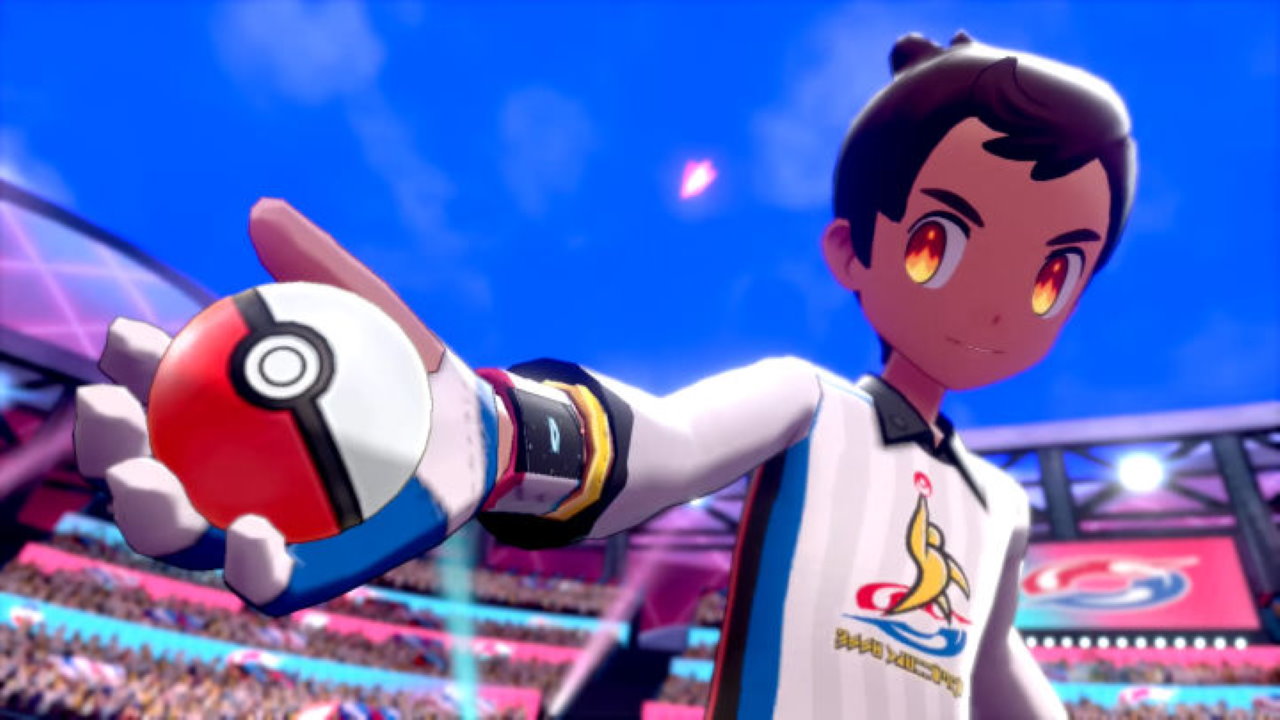 Clothes have played a big part in the Pokemon experience for some time, and that continues in Sword and Shield. The latest entries in the long running and hugely popular franchise feature a bunch of fashion options for out in the overworld. But you also wear a uniform while participating in the epic gym battles that cap each section of the game. When you win, you receive a new uniform, and there’s a shop outside that sells uniforms of various types. But there’s no changing room or option in the menu, leaving many wondering how to change uniform in Pokemon Sword and Shield.

How to Change Uniform

And this is where I have to give you the bad news. Despite all that I just said, and the game specifically giving you different types of uniform to wear, you cannot change the uniform worn during gym battles. There’s no secret room to go to to select a new one, and earning new ones doesn’t actually give you any new choices. The uniform you wear at the beginning of the game is the one you will have to wear throughout every gym battle in Sword and Shield. It’s a very odd omission, especially since the changing room is there and is even mentioned during the course of the campaign. So, why do they give you different uniforms?

Because you can wear them everywhere else. Yes, the uniforms provided by the gym leaders and the gym shop are to be worn while exploring the overworld, not in battle. We’ve already shown you how to change clothes so check that out if you just want to wear the cool type themed uniform you receive with each new victory. That’s the only true answer for how to change uniform in Pokemon Sword and Shield. Hopefully a patch or update fixes that though.