Pokemon Sword and Shield – How To Earn Money Quickly

Money can be especially important in the early parts of the game. 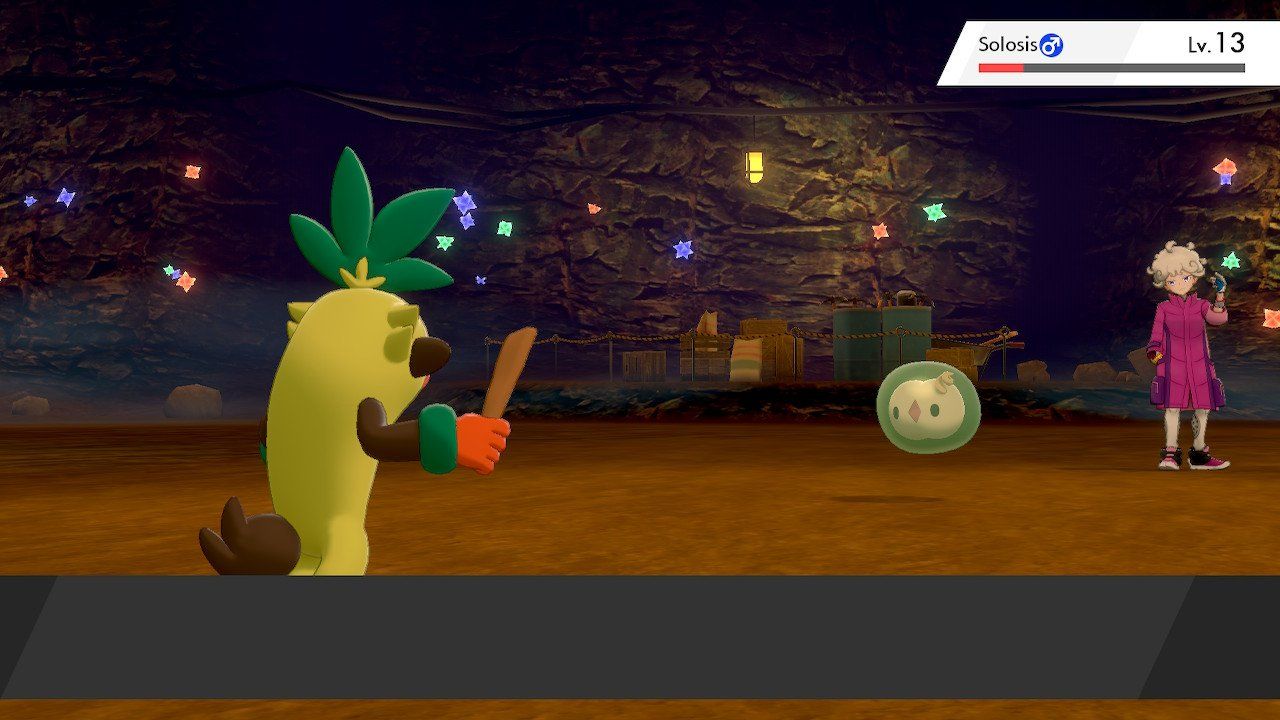 Money is always an important feature in any Pokemon game, as you need it to purchase items such as Poke Balls, healing items, and more. You may start off with a decent amount at the start of Pokemon Sword and Shield, but you are always going to need more than that. That’s why we have come up with this guide to tell you the best strategies to earn money quickly in the game.

How To Earn Money Quickly

Pokemon Sword and Shield has multiple methods for earning money, which don’t stray too far from other games in the series. Your number one method of earning money in the game is going to be from challenging other trainers in the game defeating them. This has always rewarded solid money, which really starts to add up after awhile.

There are a few ways  you can help to increase the amount of money earned from these battles. The first of these is to find an Amulet Coin to give as a held item to the Pokemon you’re mostly going to be fighting with. The other option though will use Meowth and its Pay Day attack.

Pay Day can help you here somewhat, but the real money maker is to use the Dynamax form of Meowth and the attack known as Gold Rush. This means you have to do it against Gym Leaders if you want the big bucks, but the Galarian Meowth found in the game cannot be Dynamaxed. Instead, you’ll either have to trade your Galarian Meowth for a regular one inside the Turffield Stadium or get the Gigantamax Meowth that we told you about in another guide through Mystery Gift.

The Wild Area can also be a good place to earn quick money, as there are trainers to be found, including one that you moves around after you defeat her, allowing you to keep battling her every time you find her.

Within both the Wild Area and outside of it, you can also find lots of different items that you can sell to Poke Marts for cash. A lot of them are found as hidden items that we detailed in another guide, which include items like Stardust and Star Pieces. Simply take these to Poke Marts and sell them for various returns.