Pokemon Sword and Shield – How to Swim

But really, how to ride the bike across waater 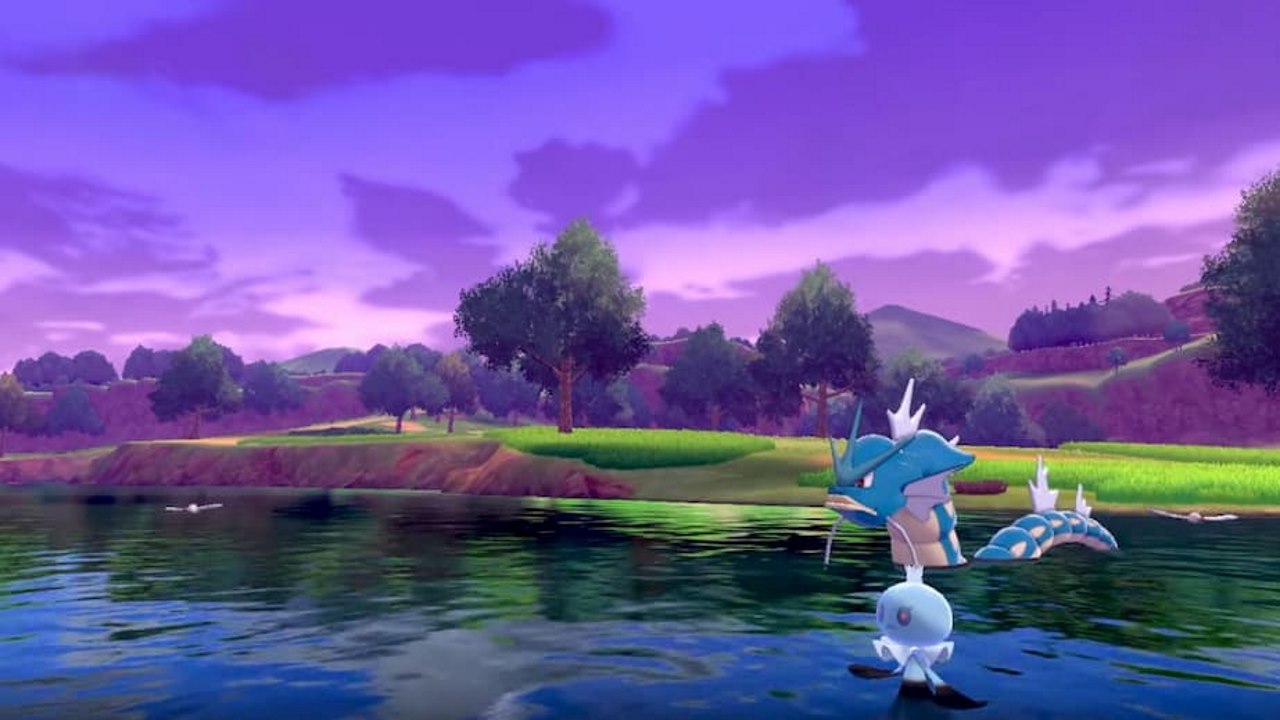 Your adventure through the Galar region in Pokemon Sword and Shield won’t feature too much water. Unlike other areas, such as Ruby and Sapphire’s Hoenn region which is dominated by large seas and oceans, there’s mostly just lakes and rivers here. And while you have access to them early on, you can’t swim or get across them just yet. But the paths are so clear that many players are wondering how to swim in Pokemon Sword and Shield.

That question is a bit incorrect though. You can’t swim in Pokemon Sword and Shield, but you can get across water just like you could before. This time it’s an upgrade to the bike though, rather than using a Pokemon or swimming yourself. So how do you go into and get across water? The short answer is to keep playing with a focus on the main campaign.

Route 9 is the specific location where you’ll receive this particular bike upgrade. If you haven’t reached it yet, then just continue through the missions given to you. Once you get there you’ll encounter Team Yell. Defeat them and your bike will be upgraded to feature a sea mode. We already showed you how to use the bike in Sword and Shield, so familiarize yourself with those steps first. And that’s actually pretty much it. Once you have the bike upgraded you can hop on any time and drive into the water. You’ll keep riding the bike and can ride it across any lake.

Water type Pokemon will spawn in there, so avoid or catch them as you wish. This really opens up a lot of space in the Wild Area, so head there first to test it out. It’s not really how to swim in Pokemon Sword and Shield, but it’s the same idea.

Home / Game Guides / Pokemon Sword and Shield – How to Swim