[PS5] How to Watch the September PlayStation 5 Live Event

The September showcase could show the price and release date. 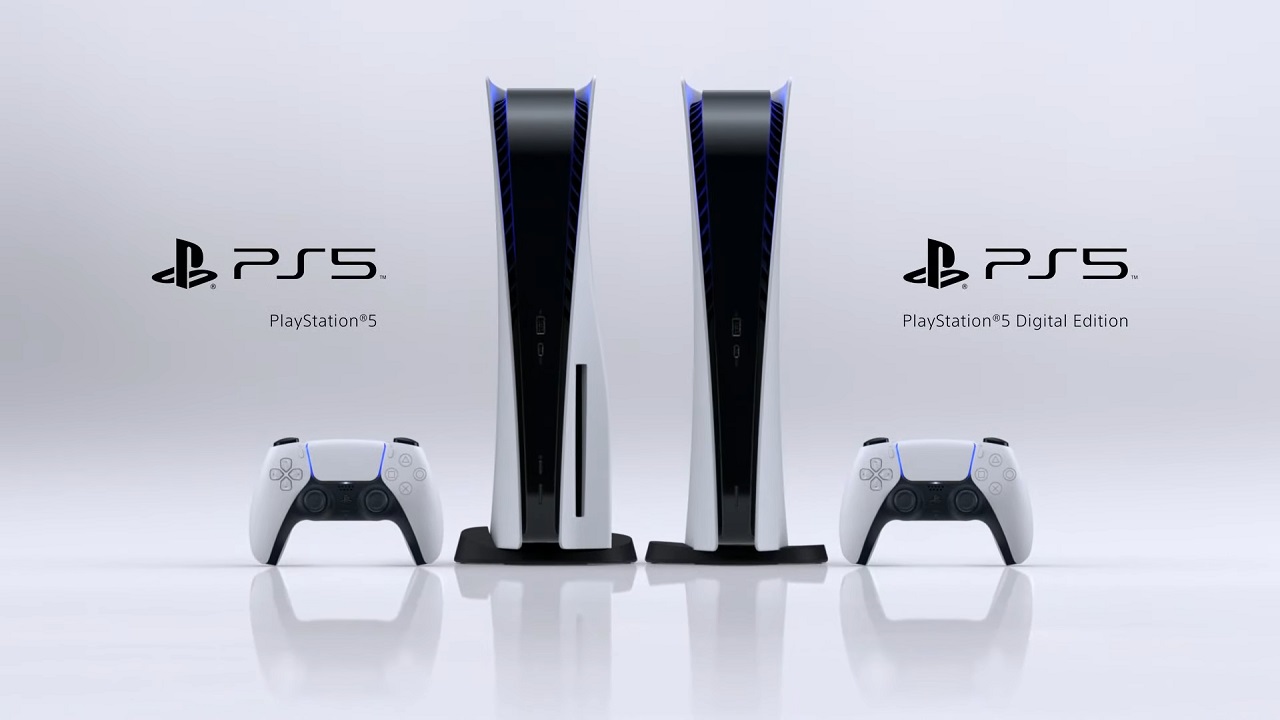 The September PlayStation 5 event could reveal the system’s price and release date, so you’ll definitely want to watch the PS5 showcase live. Not only that, but tons of games will be shown off, including games we already know about as well as some surprise reveals. This event will cover the system’s launch lineup of games as well as a handful of games that are coming beyond launch, although details are scarce on what games in particular to expect. It’s a pretty lengthy showcase, however, so there will likely be tons of next-gen gameplay and announcements. Here’s everything we know about the September PS5 showcase event.

When is the PS5 Event?

The PS5 event will be streamed live on Wednesday, September 16 at 1pm PT. You can watch the showcase on the official PlayStation Twitch channel or YouTube channel. If you don’t know what time that is in your time zone, we’ve laid out a list of times and dates below.

This showcase will weigh in at around 40 minutes long and provide updates on the latest titles from PlayStation Studios and third-party development partners.

What to Expect from the PlayStation 5 Showcase

According to Sony, the PS5 event will “feature updates on the latest titles from Worldwide Studios and our world-class development partners.” This means we’ll get an extensive look at first-party titles from studios like Insomniac Games as well as studios that are partnered with Sony like Bluepoint Games. The showcase will focus primarily on the PS5 launch lineup, although the PlayStation Blog announcement post states that there will also be games included from beyond launch. Considering this is the final push for the system before it launches this Holiday, we’ll likely see a few teasers for giant games that are still a ways off. Expect to see gameplay from Spider-Man: Miles Morales and have the rest of the PlayStation 5 launch lineup confirmed by the end of the event.

Here’s a full list of games that are likely to appear during the PS5 event.

The games listed above are just the most likely appearances for this showcase. Sony probably has a few surprise reveals that will be unveiled during the event. Most of these games are first party titles, but Call of Duty: Black Ops Cold War could also make an appearance despite being a third-party title because of Activision’s partnership with Sony.

With only two months until release, there is still a lot unknown about Black Ops Cold War, and a PlayStation event seems like a good place to show some more footage, especially with the game possibly being a launch title depending on when the PS5 ships. Assassin’s Creed Valhalla and Watch Dogs Legion are two other major third party games that could show up, but these are unlikely given Ubisoft’s marketing relationship with Microsoft and the Xbox Series X for these titles. 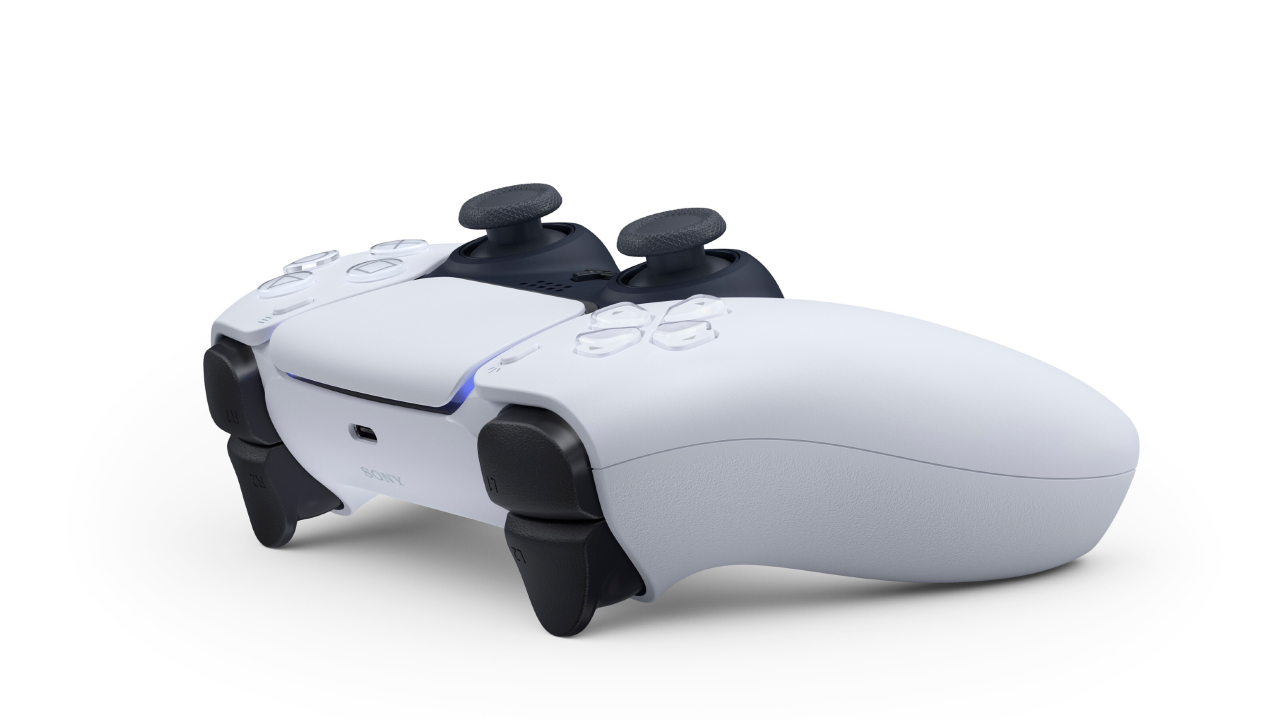 The Xbox Series X is priced at $499 and the Xbox Series S is priced at a much cheaper $299, so it will be interesting to see how Sony’s machines stack up. The PlayStation 5 Digital Edition will most likely be cheaper than the standard PlayStation 5, although the price difference between the two remains to be seen. Accessory prices, including the price for the new DualSense controller, will probably be revealed at this event as well.

The PlayStation 5 Showcase will be streamed live on September 16 at 1 PM PT.