Death is not an escape. 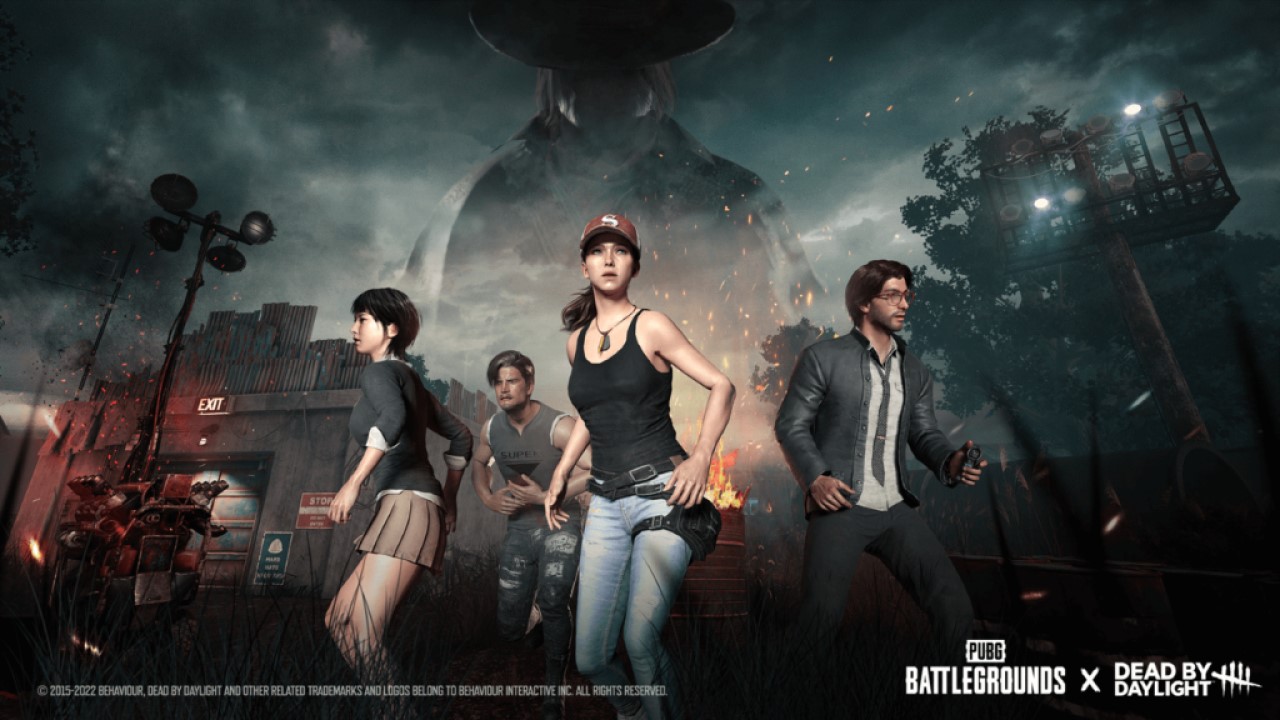 Out of all the games that could have done a crossover event with PUBG, Dead by Daylight was the last one most people expected. However, this is not just a simple cosmetic crossover event. This event brings a new game mode to PUBG called the LABS mode. Many players who don’t play Dead By Daylight might be confused by this new game mode. Let’s go over how the LABS game mode works and what you can expect from it in PUBG.

If you have ever played Dead By Daylight before, you will be quite familiar with how the LABS game mode works. This is because the game mode is basically your average game of Dead By Daylight inside of PUBG with a few minor changes. To properly explain how this game mode works, we are going to break it down into the survivor side and the killer side since each side plays very differently from the other.

How to Play Survivor in LABS 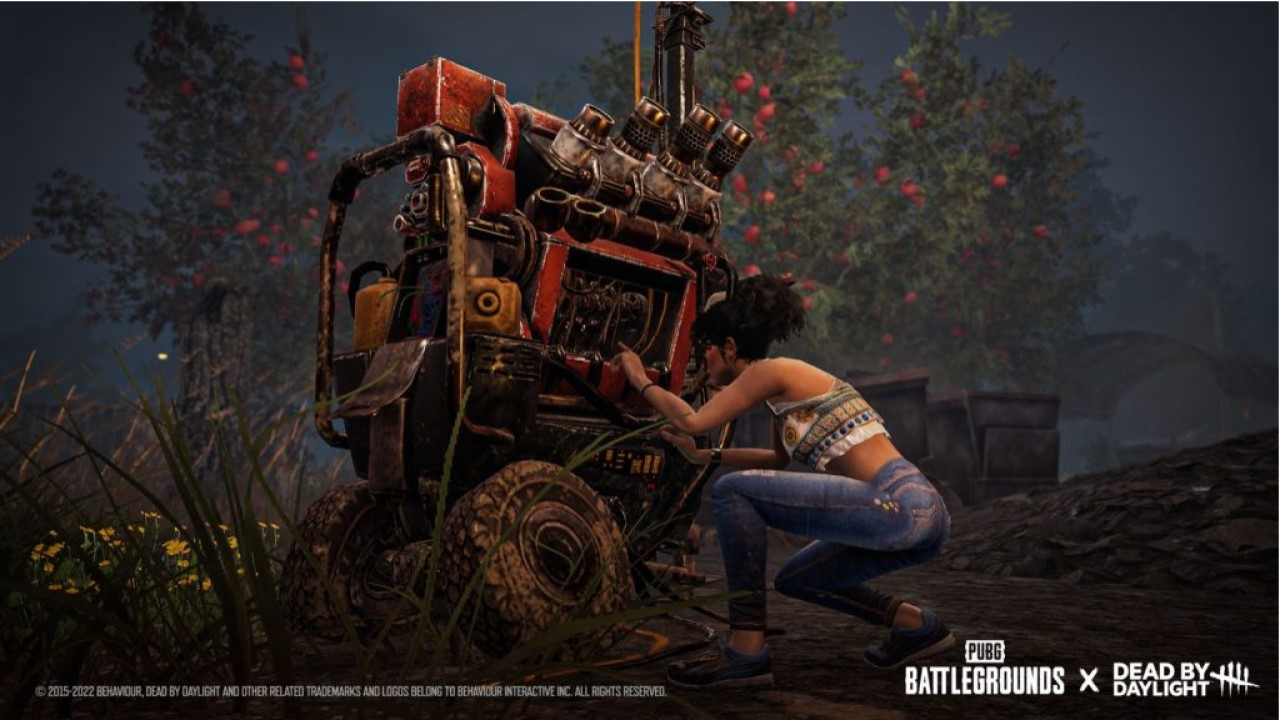 As a survivor, you are mostly focused on completing the generators in the game and avoiding the killer as much as possible. There will be a maximum of seven generators that can be repaired and five of them will need to be repaired in order for your team to escape. In order to repair a generator, you will need to walk up to it and use your interact button to begin repairing it.

Once five generators are repaired, the exit gates will be powered and can be opened. You will need to walk up to the switch and interact with it in order to open the gate. Once a gate is opened, all survivors will have two minutes to make it out of the gate before the game ends and they lose by default.

While you may not have the latest guns and gadgets from Deston to defend yourself from the killer, you can evade and distract the killer during the match to stay alive. On the off chance, you do manage to get hit by the killer twice you will have to rely on your teammates to save you from the sacrificial locker that you are in.

How to Play Killer in LABS 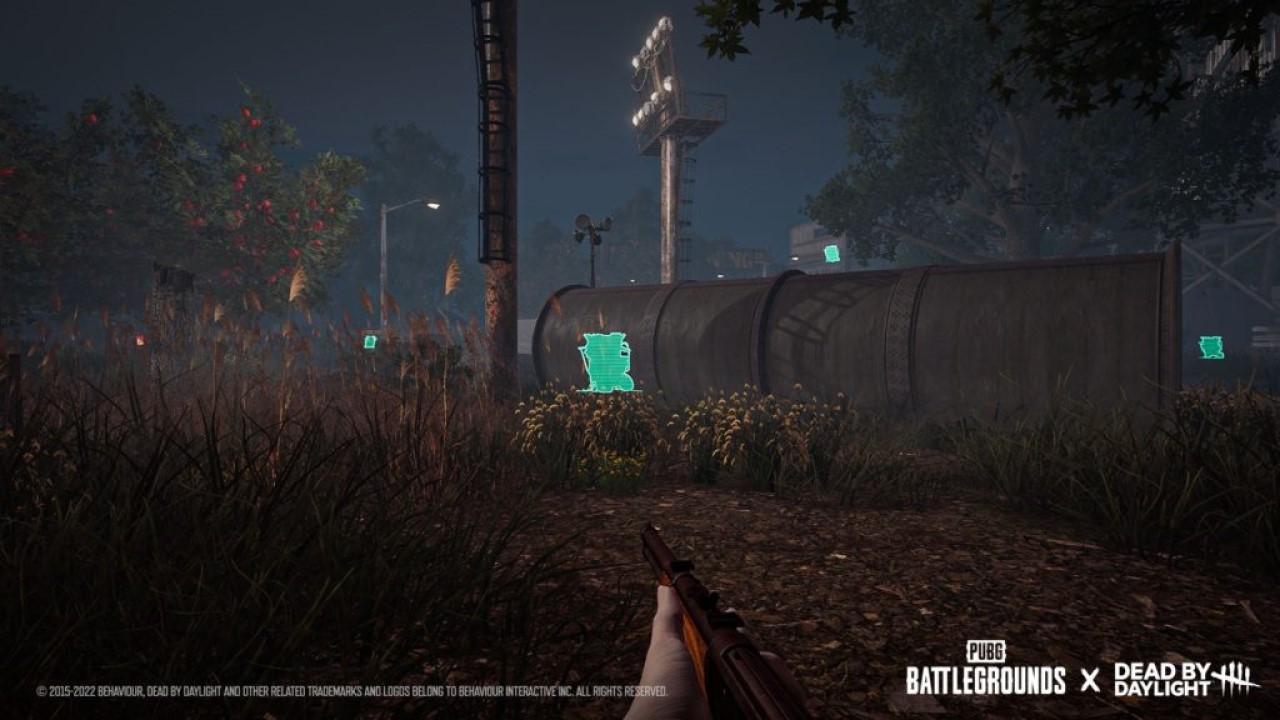 As the killer in LABS, your goal is to kill all of the survivors and prevent the generators from being repaired. In order to stop and kill the survivors you will need to hit them two times with either your Winchester Lever Action rifle or your Machete to down survivors. You also have access to sticky bombs that you can plant that will injure but not knock down survivors.

Once you are ready to go back to Deston, you can check out our guide on the best drop locations in Deston. If you enjoy playing either survivor or killer in the LABS game mode, you might want to consider checking out Dead By Daylight since that is what the game mode is based on. If you are curious about any upcoming changes for PUBG, you should check out our PUBG page for all the latest news.

PUBG is available now on PC, PS4, and Xbox One.