Listing out all the Operators available at launch. 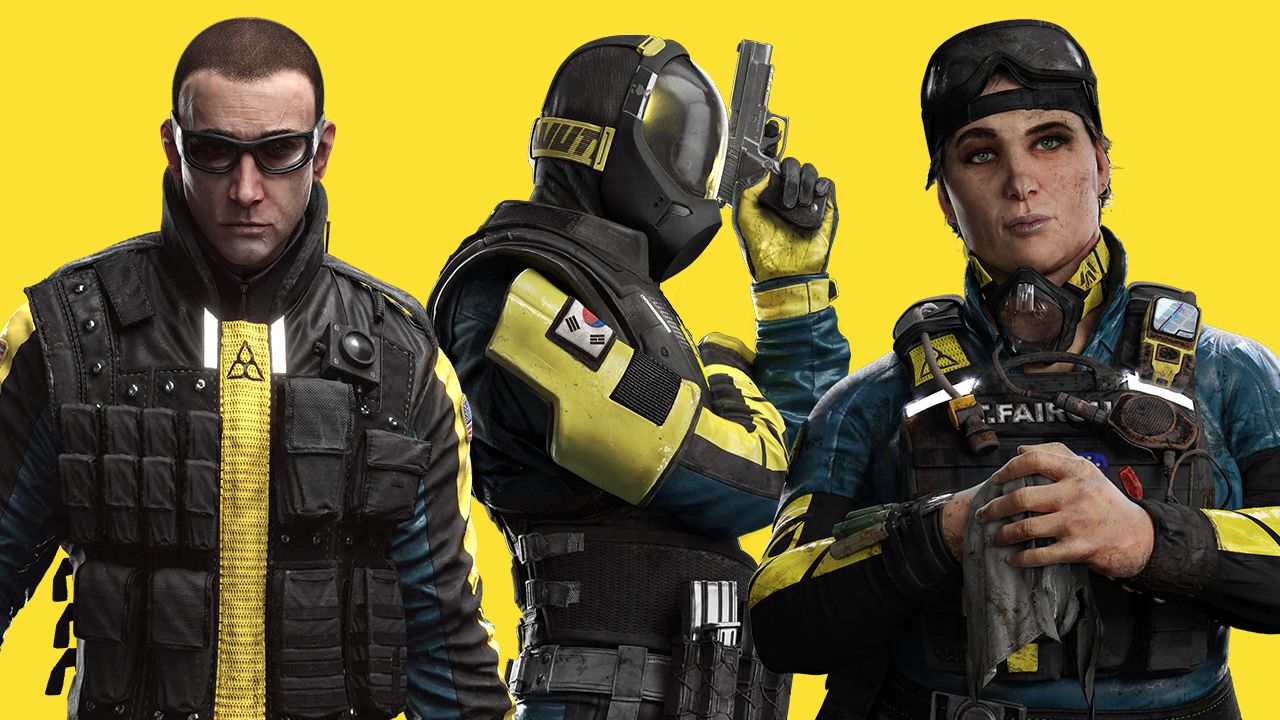 The Rainbow Six Siege world has over 60 characters— or Operators— which players have become fond of since the game’s inception. Now with Rainbow Six Extraction out, there will be a handful of these familiar faces going up against the Archaean threat that looms over many locales in North America. Here are all the Operators that appear in Tom Clancy’s Rainbow Six Extraction.

Unfortunately, if you are a fan of the original Siege game, there is a possibility that your favorite Operator is not in the game (at least for now). Here is a list of all the current playable Operators:

There are only 18 out of the 62 Operators that we have become familiar with through Siege. They also play just as they did from the 2015 title, of course with the ability to customize their gadgets with things like grenades, smoke grenades, claymores, and more.

However, there are characters who appear throughout the story.

For example, Eliza Cohen, more known as Ash, is the head honcho of the REACT organization responsible for putting an end to the Archaean threat. You can also see other familiar faces like Thermite and Mira who work alongside Ash and are often seen in the cutscenes throughout. They aren’t playable, but the fact that they get screentime and guide you through your missions as remote NPCs at least expands the lore to an extent with the Rainbow Six Operators.

As for other absent faces in the ever-expanding roster from Siege, hopefully, they will be added later down the line as free DLC or through an event. There are so many popular operators from Siege like Blackbeard, Glaz, or Valkyrie who can make fighting the Archies much more fun. The roster we have now, though, does suffice.