How to Unlock Operators in Rainbow Six Extraction

Here is how you can unlock the rest of the cast for Extraction. 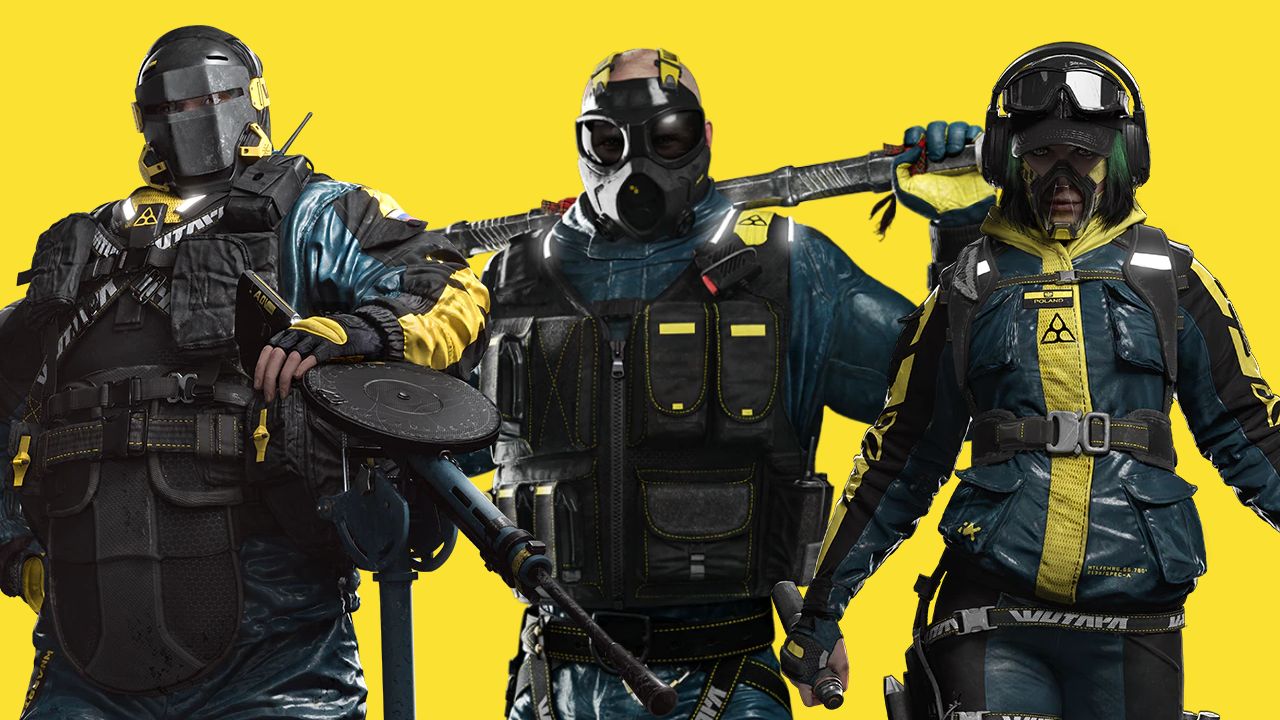 How to unlock Operators in Rainbow Six Extraction

Unlike how you’d unlock them with some form of in-game currency as you would in Siege, you will unlock new Operators in groups of three from leveling up Milestones in Extraction. Milestones are synonymous with your player level in Tom Clancy’s Rainbow Six Extraction.

You’ll have to play for a bit and earn XP towards the first Milestone level 5 to unlock the Backbone. Upon unlocking that level, the Backbone will grant you access to Rook, Jäger, and IQ. They’ll start off at level 1 just like the rest of the cast when they start out. 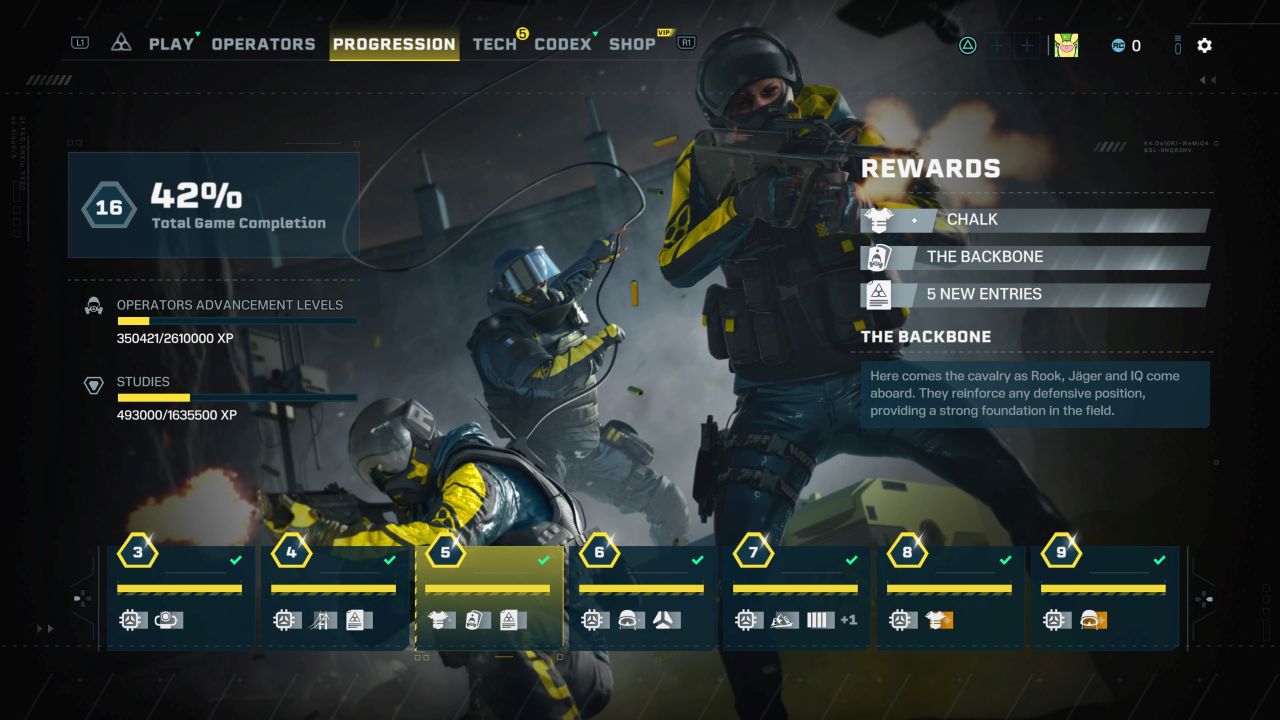 The next set of operators you’ll unlock will be at Milestone level 10. You’ll unlock The Strong Arm, which consists of Fuze, Tachanka, and Smoke. They are considered the big guns and are aptly named. They are definitely ones who can really rain down hell on the Archean threat and wither down enemy numbers with their brute force.

Finally, the last set of Operators— Capitão, Gridlock, and Nomad— can be unlocked by reaching Milestone level 17. By then, you may have already unlocked higher difficulties and new locales to further take on the Archaeans. Having the whole roster will also allow you to take on new playstyles and pick someone more suited for the job when others go MIA.