Rainbow Six Extraction: How to Fight a Protean

Take down the biggest of the bads of the Chimera Parasite 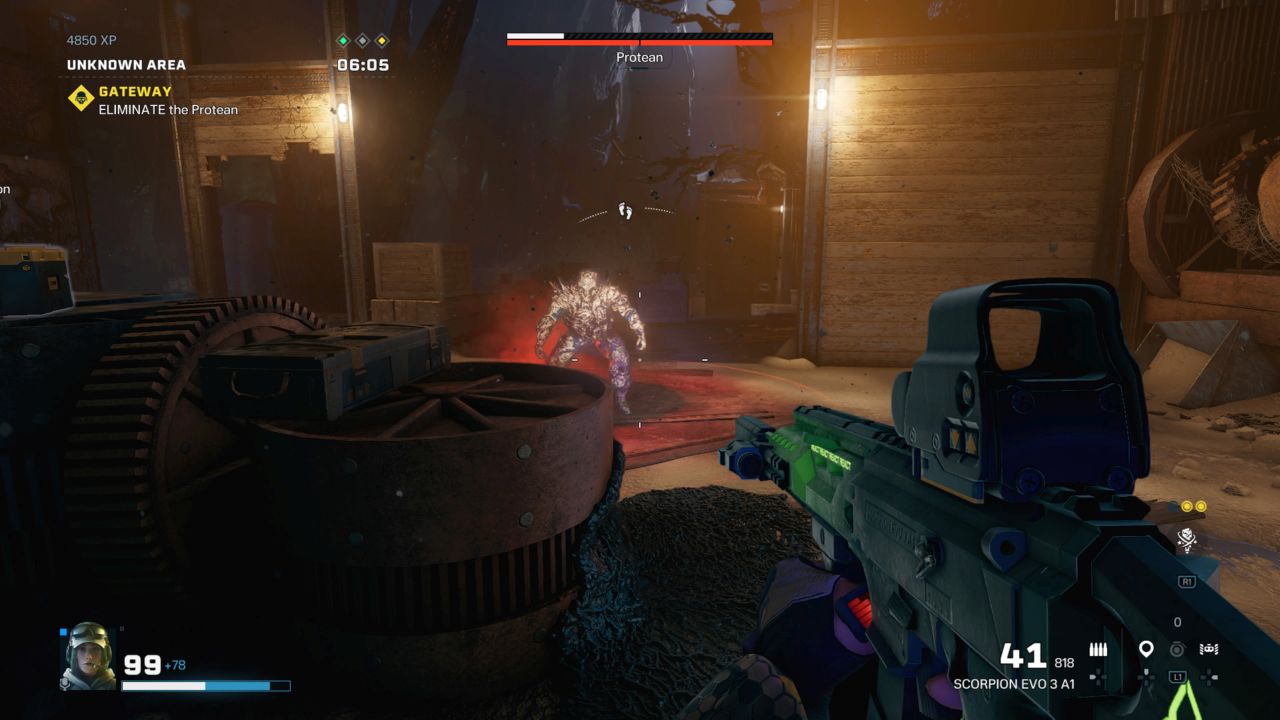 Proteans are the highest-tier of enemies you’ll face in Tom Clancy’s Rainbow Six Extraction. They’re bosses who mimic the looks and abilities of certain operators in the game. You may have heard of them when playing the game, but can’t seem to find how or where they spawn. Here, we’ll show you how you can fight a Protean in Rainbow Six Extraction.

How to fight a Protean in Rainbow Six Extraction

Proteans can only be encountered if you are playing on the Cautious difficulty or higher. Being on this difficulty won’t guarantee that you will fight one, but this is the minimum in order to increase your chances of fighting one.

Then, look out for an objective called “Gateway”. It’s one of the possible objectives in a mission where it’ll tell you to find a Singularity Gateway and enter it. 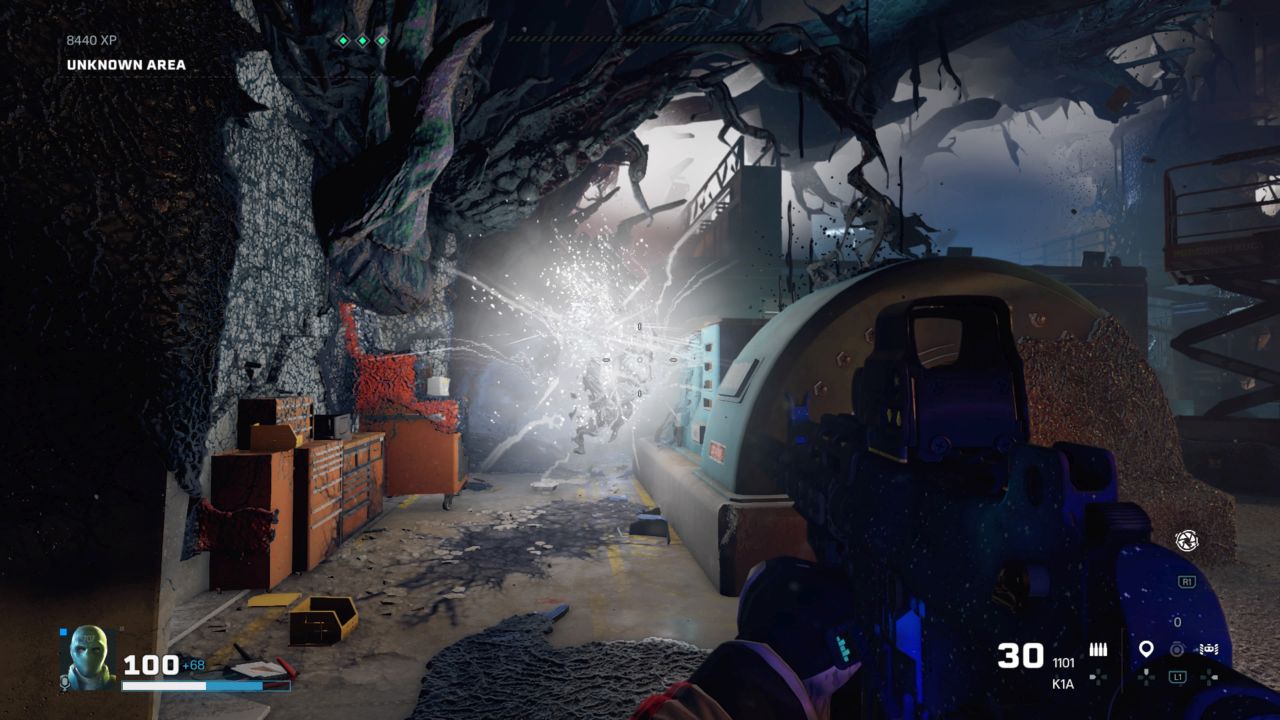 Upon entering the Gateway, you will not be able to leave. Here, you’ll fight a Protean. Their health bar will appear on the top middle of your screen. Prepare for a tough fight. They will take the form of one of the Operators in the game and some from your own.

Proteans deal quite a lot of damage and will occasionally send mobs of different enemies at you during the fight. They’ll also have much more HP compared to any other Archaean that you have fought prior to it.

It is recommended that you scout out the area for any additional pickups like health, ammo, and React Tech just so you can be fully prepared to fight a Protean. They do not go down easily and put up a scary fight. They will even have projectile-based attacks, pushing you to run, take cover, and be out of their line of sight (LOS).

It’s very easy to die in Rainbow Six Extraction, so you want to quickly be aware of your surroundings and make sure to clear the mobs they send so you won’t get overwhelmed. 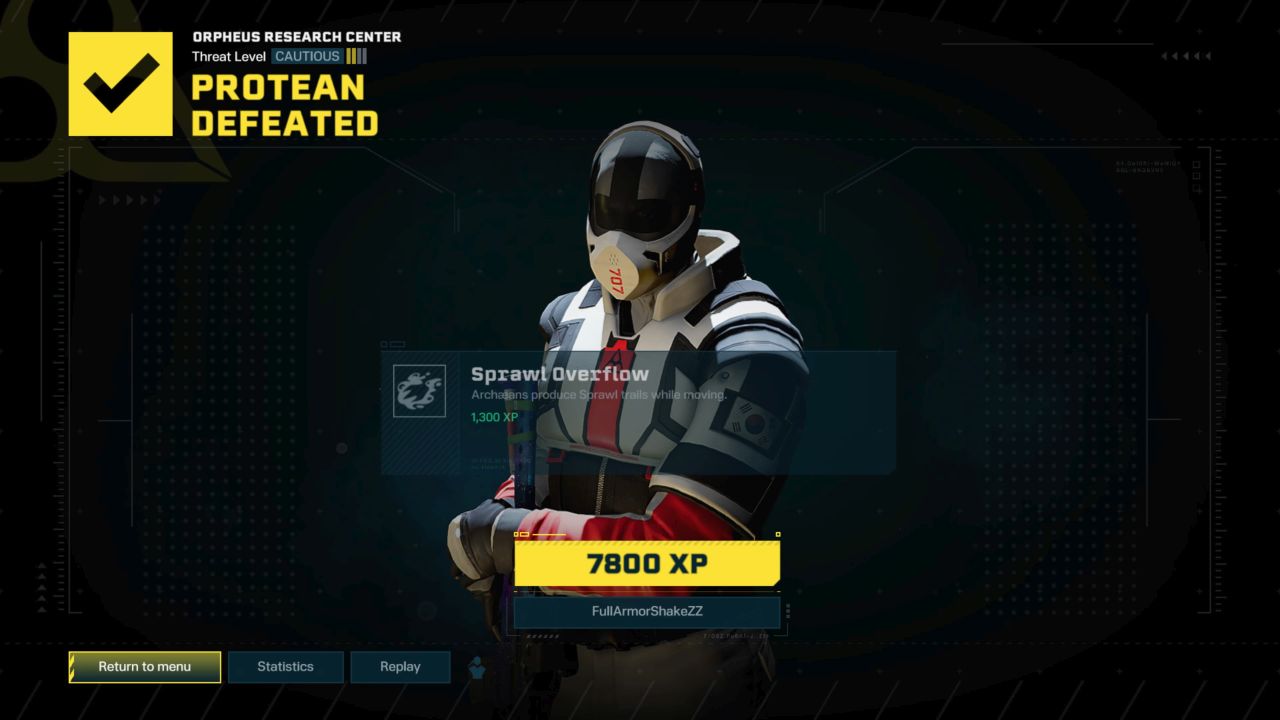 Attack of the Fanboy / GAME GUIDES / Rainbow Six Extraction: How to Fight a Protean