What Happens When My Operator Dies in a Mission in Rainbow Six Extraction?

It's time to gear up and leave no Operator left behind! 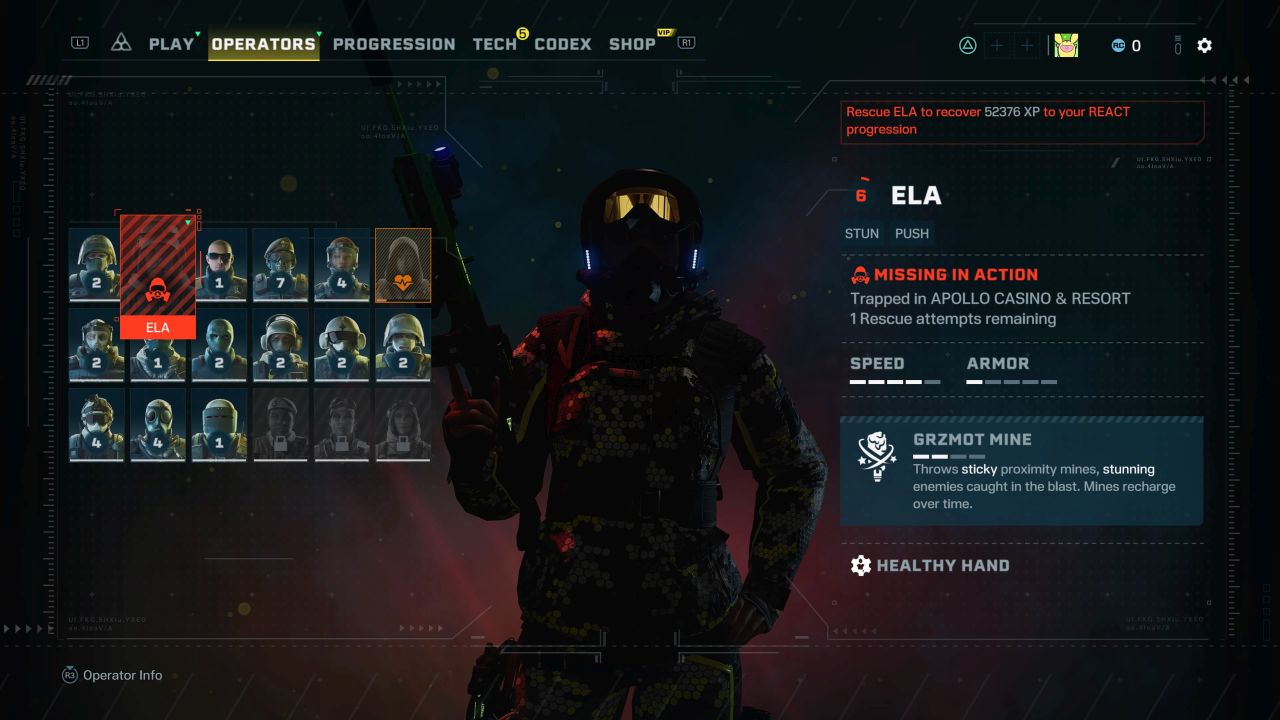 An interesting mechanic in Tom Clancy’s Rainbow Six Extraction is the Operator Status mechanic. This mechanic is a way that promotes the usage of all the available characters, or Operators as they are more known in the game. It also revolves around instances where your character ‘dies’ or hits 0 HP in-game. We’ve seen in pre-release trailers that dying brings up a whole new layer of tactics to use. Here, we’ll explain what happens when your Operator dies in Rainbow Six Extraction.

What happens when your Operator dies in Rainbow Six Extraction?

The only way your Operator can die in the game is when they hit 0 HP or the mission timer runs out. They don’t die though. What happens is that to prevent death or becoming part of the infected (the Archaeans), the Operator that goes down will initiate Stasis, but become completely immobile, thus becoming MIA (Missing in Action).

When an Operator goes MIA, they cannot be used in subsequent missions until they are rescued and recovered. For example, if your Operator is downed at the Apollo Casino hot-zone in San Francisco, you’ll have to deploy an Operator who is Operational to the last location the MIA character was at. 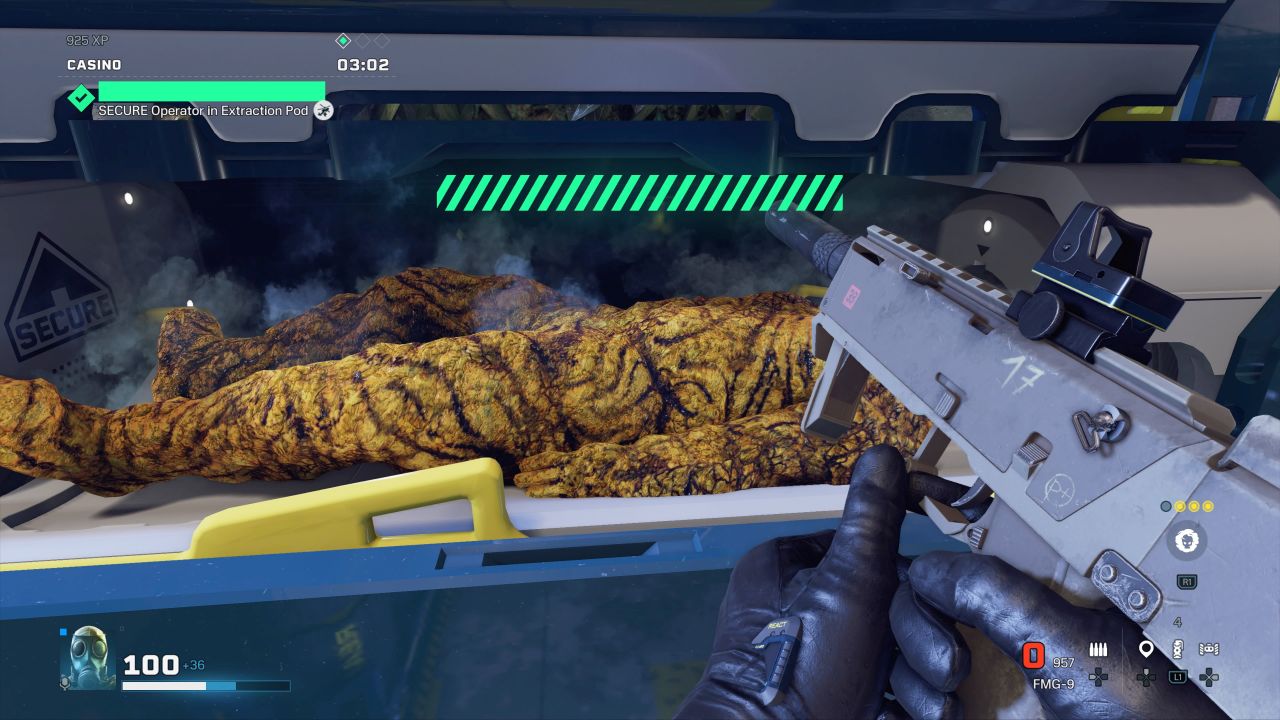 As part of a normal three-part mission, one of the objectives will become an MIA Rescue mission where you’ll need to locate the fallen Operator. Initiate the objective that requires you to fight against these Arch Cell tendrils, then carry the downed Operator to an extraction zone where they’ll be recovered. If you die, you’ll lose a significant amount of XP that Operator earned before they were able to bank it in.

This mission is a bit more intense than the other standard ones because you have to actively look out for the cords that are linked to the Operator’s stasis containment. The best option is to clear all surrounding areas of any Archaeans so they won’t interrupt the extraction process, or worse, down another Operator.

Attack of the Fanboy / GAME GUIDES / What Happens When My Operator Dies in a Mission in Rainbow Six Extraction?