How do you obtain all three Gold Bolts on Savali? Savali is the fourth planet you visit in Ratchet and Clank: Rift Apart, and there are three Gold Bolts hidden somewhere in the level. The first two are easy enough to find, but the third Gold Bolt seems to be giving players a lot of trouble. Gold Bolts unlock several cool bonus rewards, so many players are attempting to find all of them in the level before moving on from Savali. Here’s where to find all three Gold Bolts in Savali in Ratchet and Clank: Rift Apart.

There are three Gold Bolts on Savali in Ratchet and Clank: Rift Apart. While the first two can be obtained quite easily, the last Savali Gold Bolt cannot be found until much later in the game. 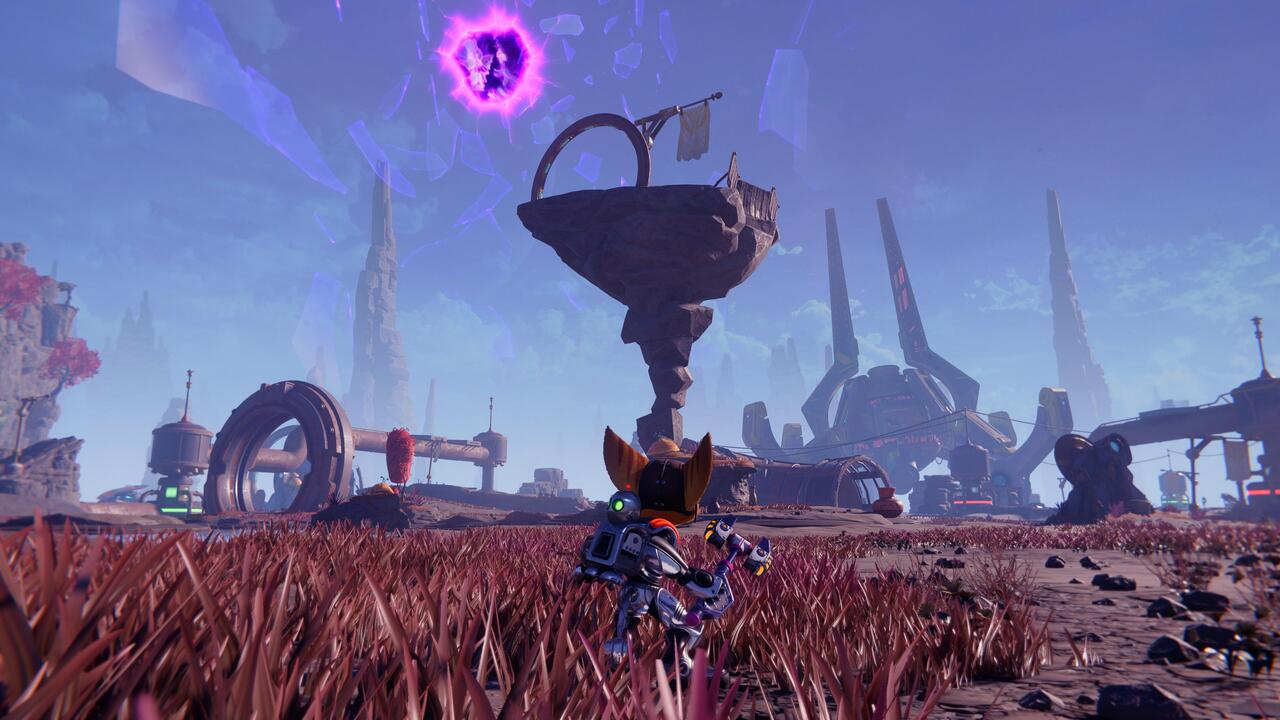 The first Savali Gold Bolt is found in the western part of the planet on an elevated platform. You can’t jump to it using any nearby ramps. Instead, you have to travel to the northeast section of Savali and search for a long wire with several boost pads running along it. This wire basically runs throughout the entire northeast region of the planet, so it’s hard to miss. There are pressure switches at each end of the wire. Use the Hoverboots and the boost pads to hit both switches, which will activate a dimensional rift that will teleport you to the Gold Bolt. 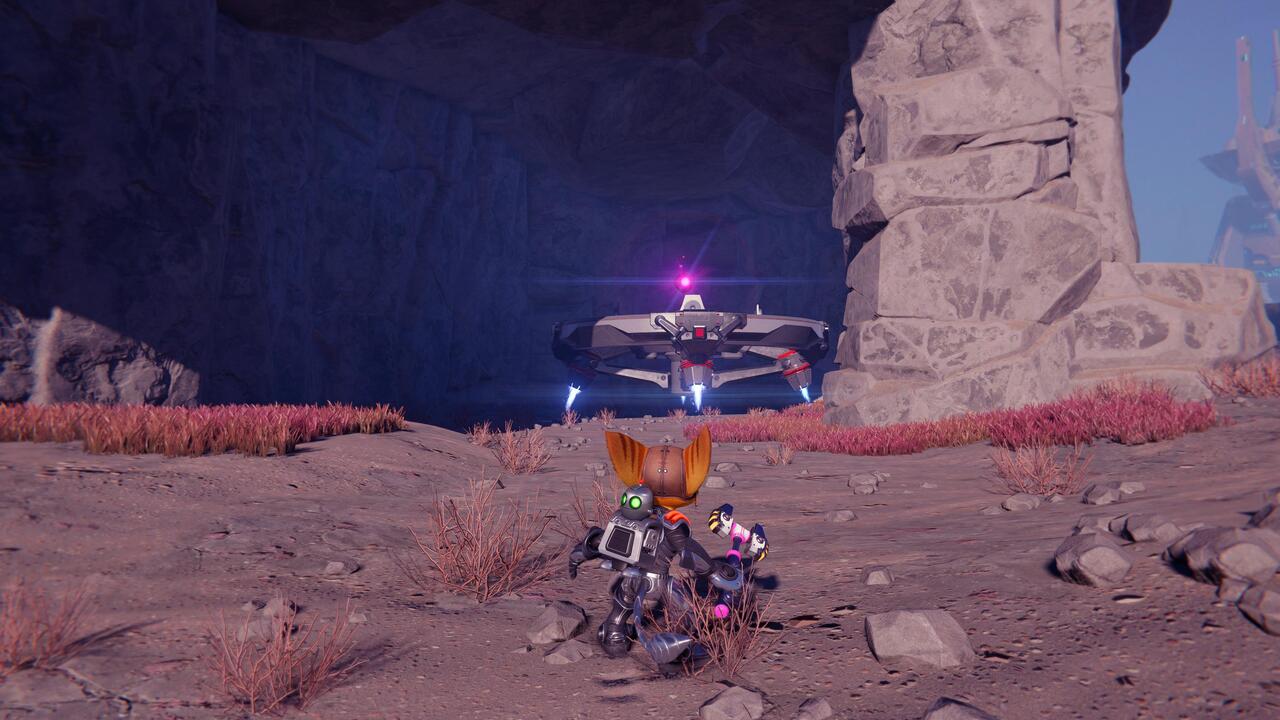 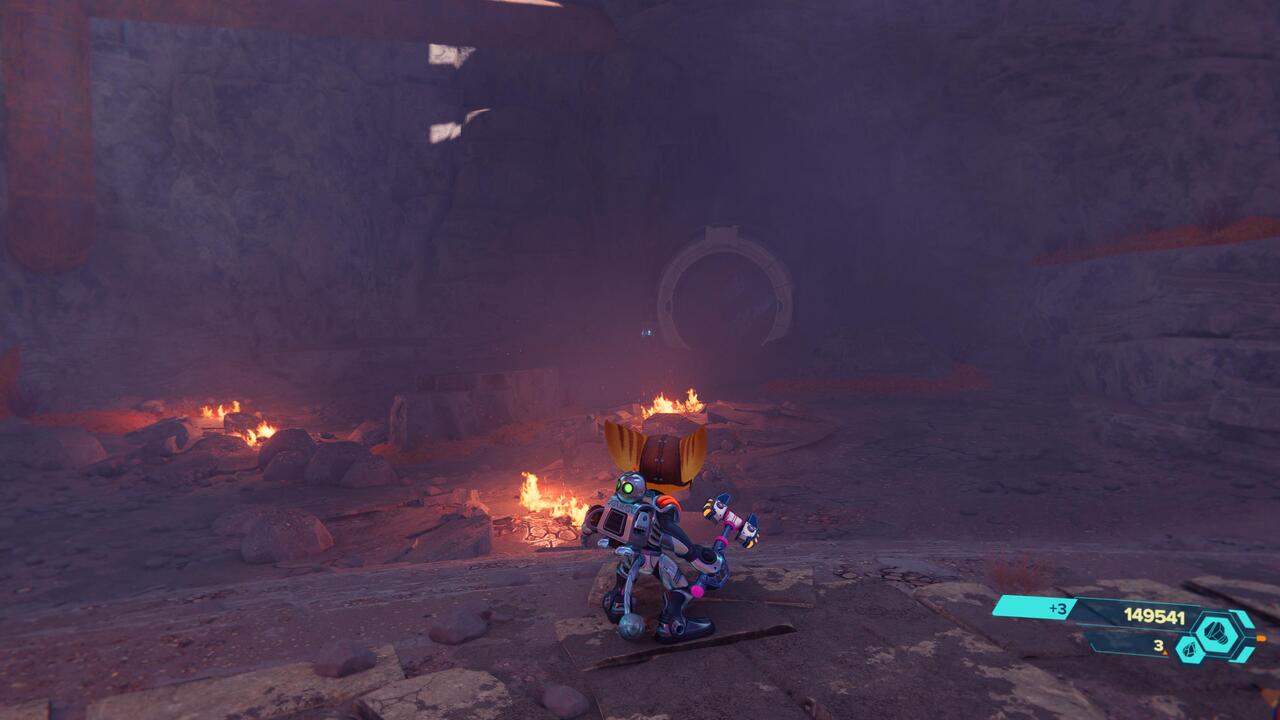 The third Savali Gold Bolt is located in the underground catacombs. You cannot get this Gold Bolt until you return to Savali at a later point in the game. Near the end of Ratchet and Clank: Rift Apart, Ratchet will be sent back to Savali. At this point, the catacombs will be open. The main story sends you to the catacombs anyway, so you can’t miss them. The Gold Bolt is located behind a locked door that you can find immediately after dropping down into the catacombs. The terminal required to open it is infected with a virus. Use Glitch to clear the virus and the door will open, revealing the Gold Bolt.