The day one patch brings performances modes and more. 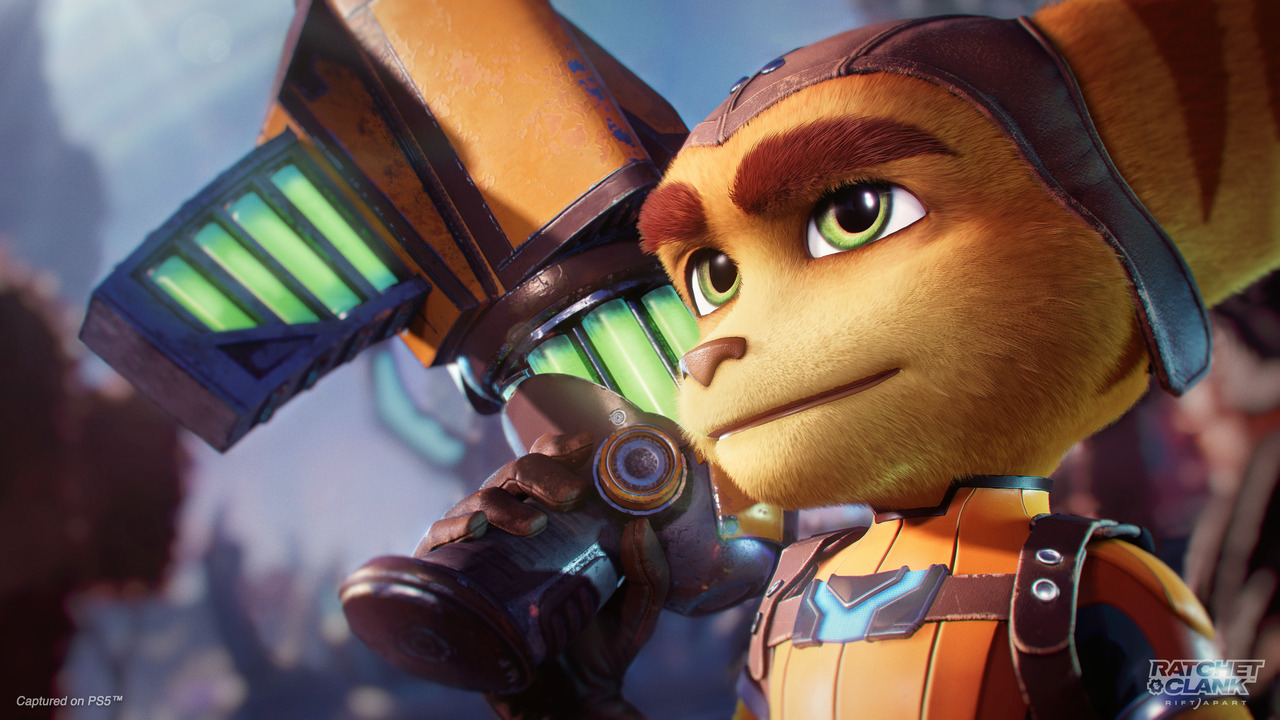 The day one patch for Ratchet and Clank: Rift Apart includes a wide array of improvements, but the two new performance modes are the most notable addition of update 1.001.000. The game defaults to Fidelity mode, which gives players a native 4K image locked at 30 FPS. Playing on the newly-added Performance mode doubles the framerate to 60 FPS and delivers an upscaled 4K image that’s still fairly sharp, and players can choose Performance RT mode to knock the resolution a bit lower and add ray-tracing on top of the 60 FPS boost. The game looks gorgeous no matter which mode you select though, so you can’t really go wrong.

Ratchet and Clank: Rift Apart is one of Insomniac’s best games and it’s easily one of the best adventures that everyone’s favorite spacefaring duo has been on in the last decade. In our Ratchet and Clank: Rift Apart review, we said the game was “an absolute blast from start to finish” and called it “the first true taste of next-gen.” There are a lot of secrets and surprises awaiting fans in the latest entry in the series, and Rift Apart is a strong showcase for what the PS5 can really do.