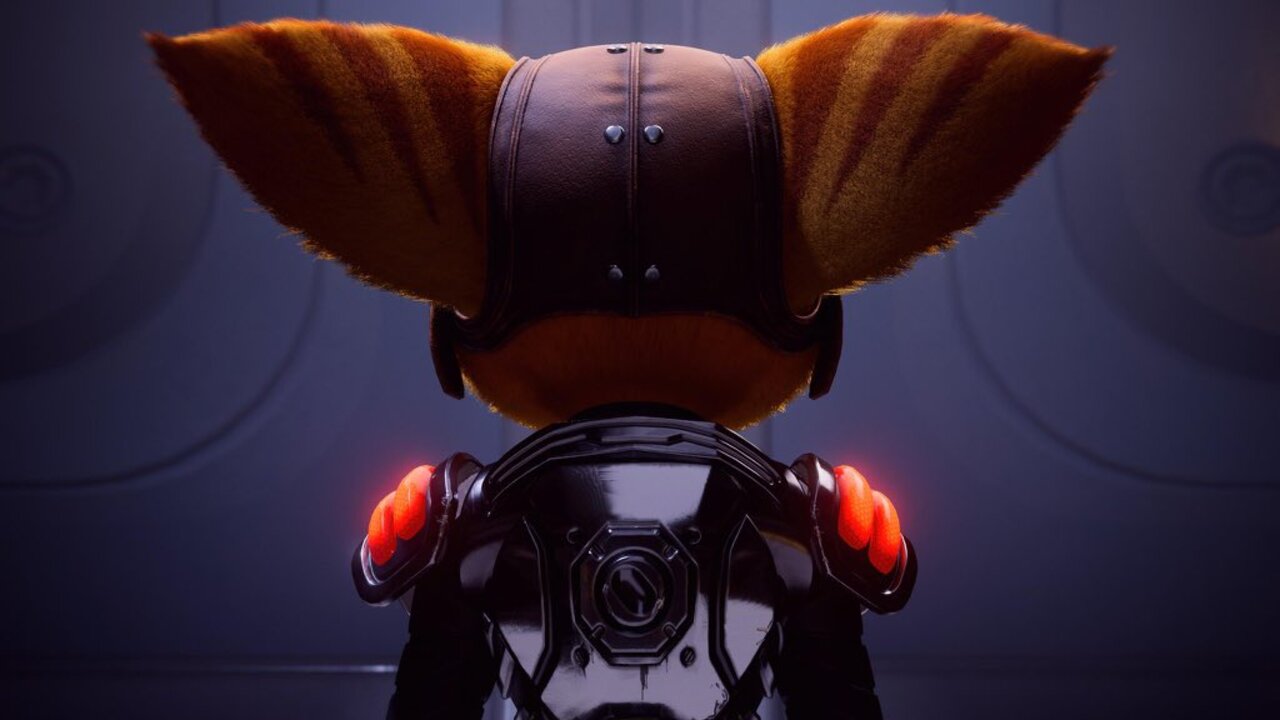 Update 1.001.003 has arrived for Ratchet and Clank: Rift Apart, and here’s the full list of changes and fixes added with this patch. This is the first post-launch update for Rift Apart, and it fixes a few minor bugs. It also addresses a strange issue the game had with 120hz output. On top off all that, this update also contains various minor fixes that aren’t listed in the patch notes. Here’s everything new with Ratchet and Clank: Rift Apart update 1.001.003. 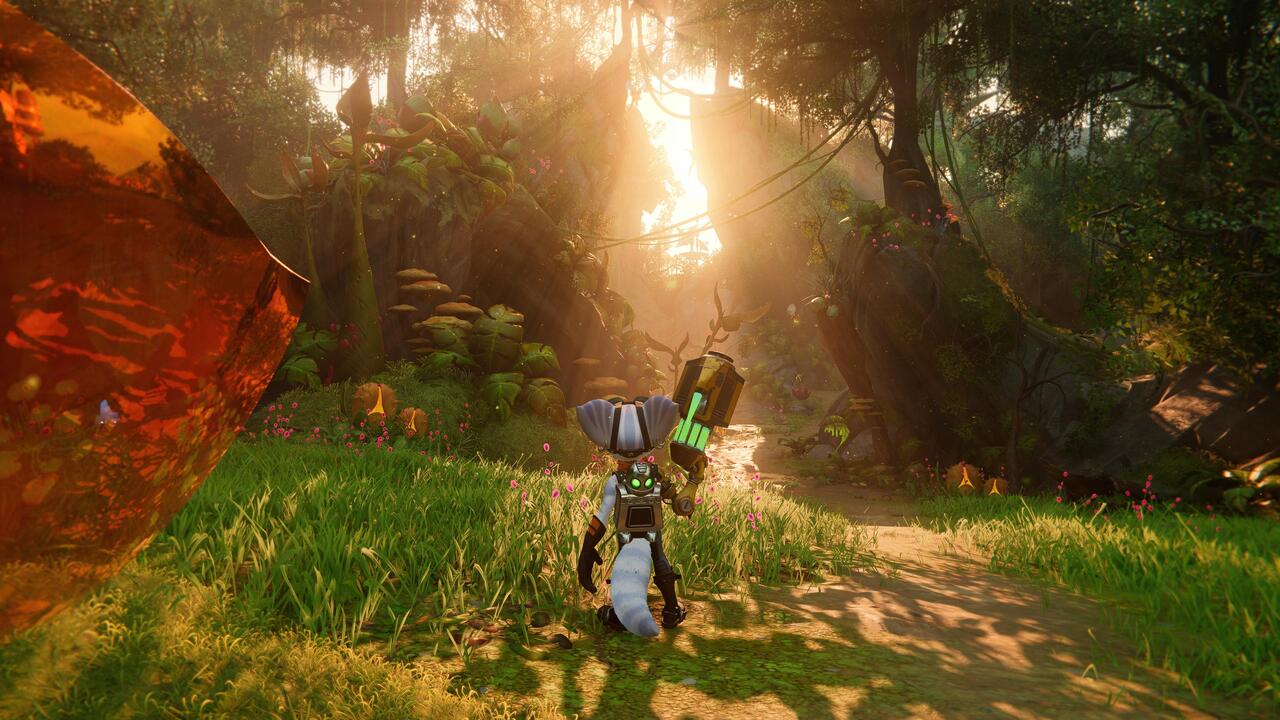 While the bug fixes are appreciated, the real highlight of this patch is the removal of the 120hz output mode that was enabled in-game if it was turned on in the PS5 system settings. Rift Apart doesn’t run at 120 FPS (you either get 30 or 60 depending on your graphics settings), but the game would apparently use a 120hz output mode if the setting was enabled. It reduced input latency but introduced some visual issues, and while it was disabled for now, the reduced input latency could make a return in a future patch. It’s a strange bug, but Insomniac will almost assuredly find a way to put its technical wizardry to use and make something great out of it in the coming months.

Ratchet and Clank: Rift Apart is available now on PlayStation 5. For more information regarding this update, visit the official Insomniac site.