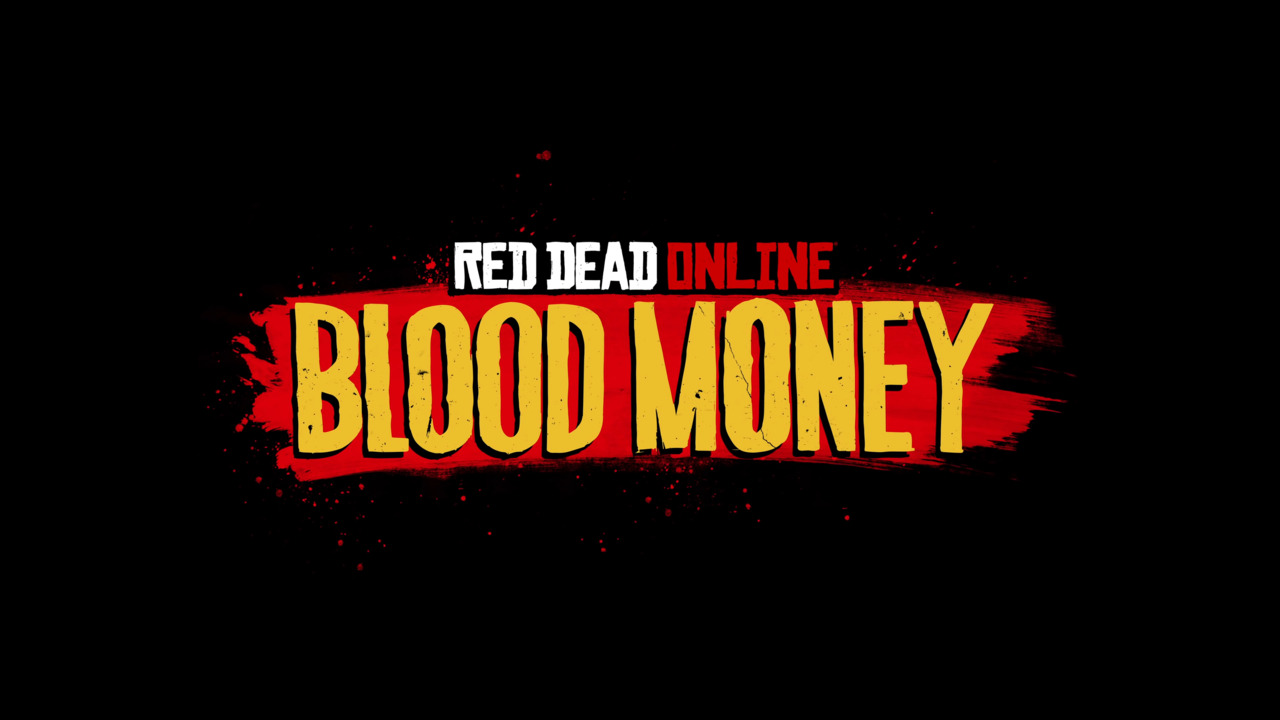 The Blood Money update will be released at 6 AM PT/9 AM ET on Tuesday, July 13. Rockstar Games hasn’t confirmed the exact release time for Blood Money, but previous Red Dead Online updates have been released around that time. The update will be a 5-7 GB download depending on your preferred platform. This patch adds a ton of new content to Red Dead Online and also introduces a new variation of the Outlaw Pass called the Quick Draw Club Pass. 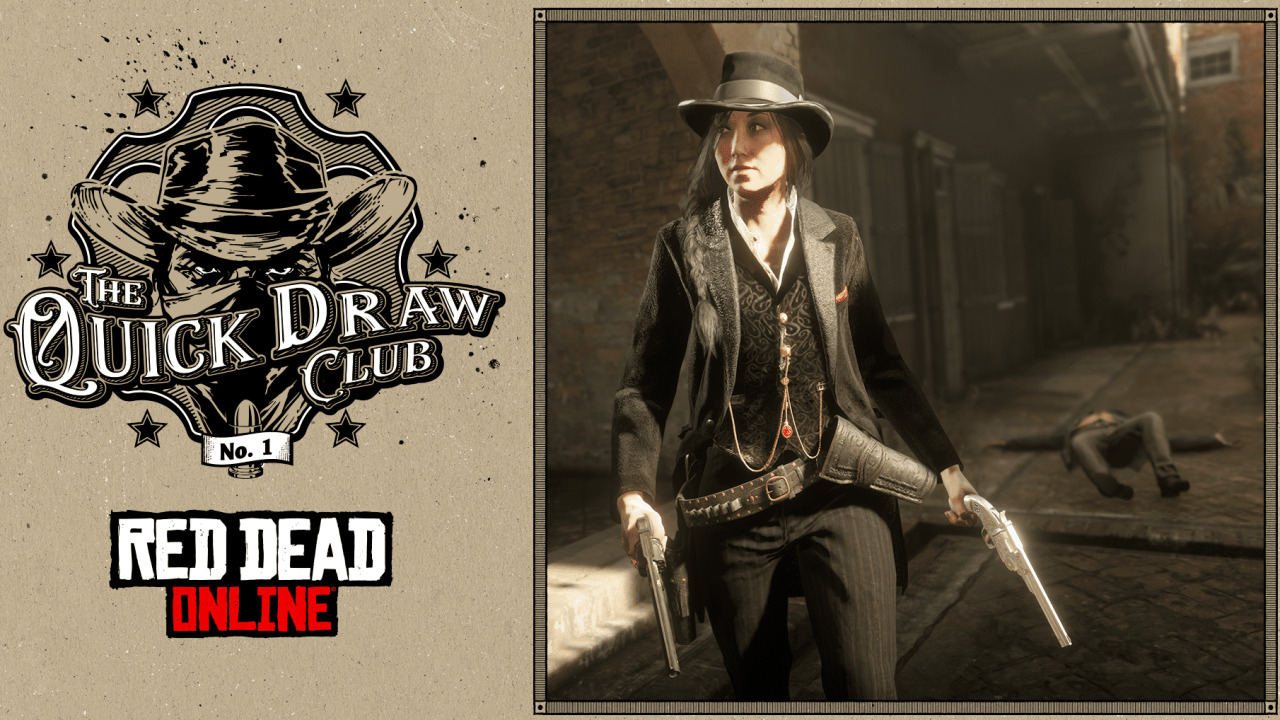 What Does the Blood Money Update Add?

The Red Dead Online Blood Money update will introduce several new features across all platforms. Once the update is released, you can expect to see the following things:

There’s a long list of new features in this update, but Crimes and Opportunities are the highlights of this patch. Blood Money sees players working with Guido Martelli, the right-hand man of infamous Saint-Denis mobster Angelo Bronte. Martelli tasks players with obtaining Capitale, a new currency that is used for sensitive business dealings and other facets of the criminal underworld. 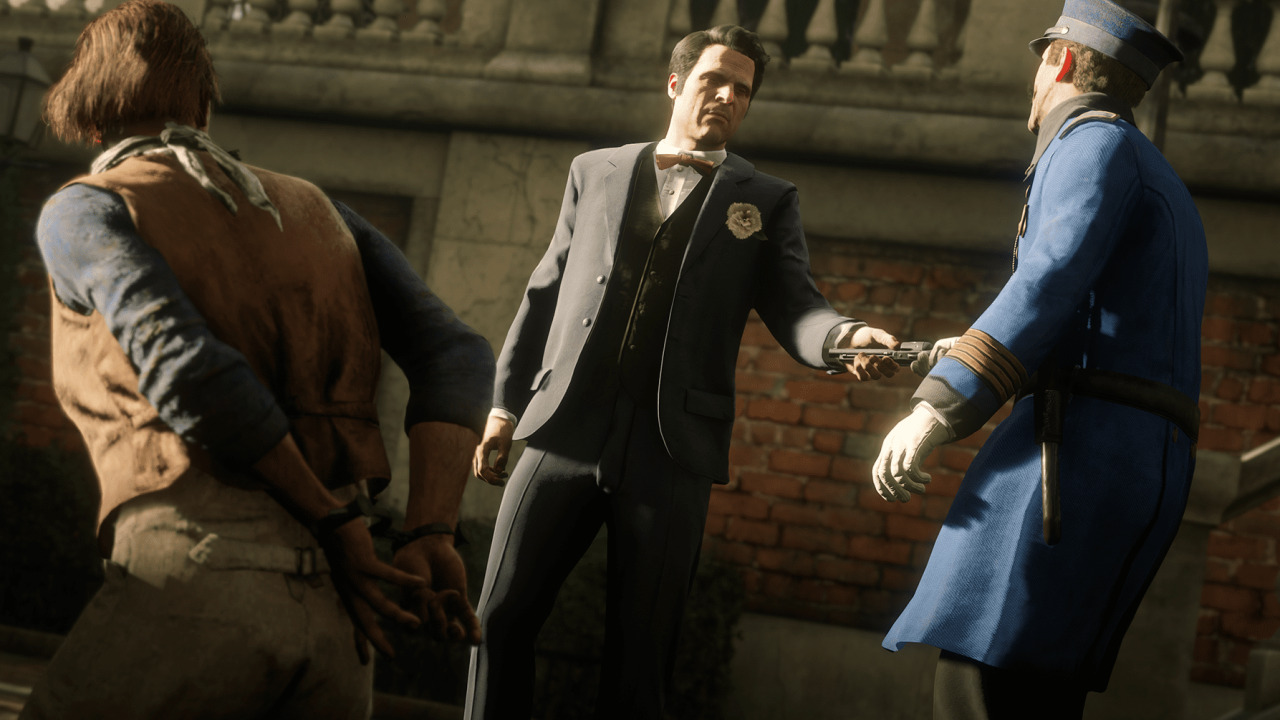 Capitale can be obtained by completing Crimes, which range from stagecoach holdups to multi-stage robberies. To earn Capitale, players will embark on all sorts of missions dealing with kidnapping, debt collection, and much more. Crimes can be played either solo or with a posse of friends.

In Free Roam, Capitale can also be obtained through exploration. Hidden chests may contain stashes of cash, and the corpses of fallen foes may hold some Capitale. Also, you may hear of vulnerable camps or homesteads ripe for robberies.  After amassing enough Capitale, Martelli will reveal Opportunities. Martelli is focused on undermining a rising senator in the state of Lemoyne that is trying to stop Bronte’s criminal operations, and Opportunities are just jobs where you and your friends will interfere and weaken the politician’s position. There are various approaches to each Opportunity, and you can discover new approaches by eavesdropping on conversations or finding important new targets. There will be three Opportunities in total. Only one of them will be available on July 13 at launch, and the other two will be released at a later date.