Remnant: From the Ashes – The Unclean One Alt Kill; How to Get Butcher’s Flail

A well known secret can finally be obtained. 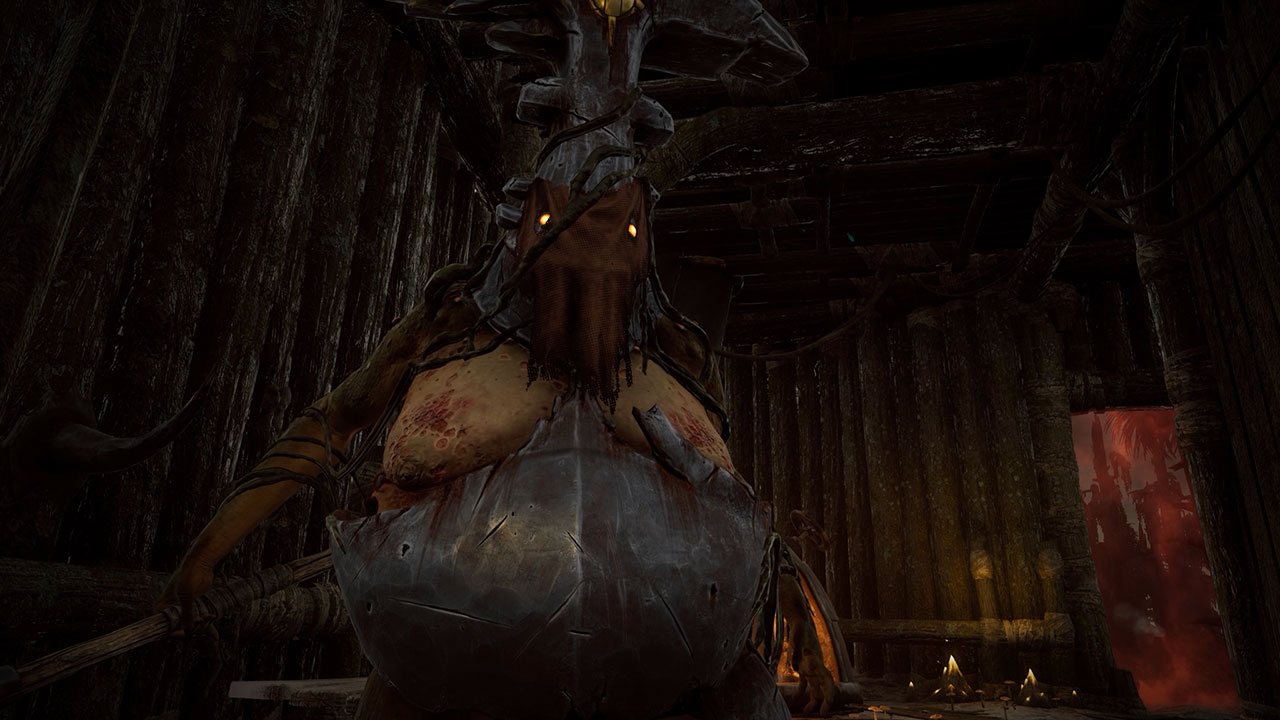 It’s been well known among the Remnant: From the Ashes community that the Unclean One dropped the Butcher’s Flail, but up until recently the massive boss didn’t have an alt kill that rewarded it. With Swamps of Corsus such a method finally exists! That means players can actually acquire the Hamerhead’s Ore required to craft the Butcher’s Flair (and you don’t need to buy the expansion to use it).

That said, discovering the alt kill on your own is its own little reward, so I’ll start this guide by reminding everyone here that there be spoilers below. Seriously, all my Swamps of Corsus guides are full to the brim with spoilers, but I advocate you try and find all the new stuff first on your own before coming here. Secrets are a part of Remnant: From the Ashes charm, so while these guide titles at least confirm certain items exist I ask you use them as a “last resort”. Now, moving on….

The Unclean One no longer has a fog gate active prior to the fight.

Okay, that should be vague enough for those who wanted a hint, but not the full reveal. If that’s all you wanted then stop reading here – you’ve been warned. As for everyone else, jump on down to the next paragraph to see the exact way you trigger the alt kill.

Still with me? So, The Unclean One’s arena no longer has a fog gate baring entry, so you need to walk up and get close to the giant bastard before one appears. What does this mean? Well, ever notice how there’s a basement level in his arena?

Yep, you can now access it prior to engaging with The Unclean One, and it’s where you’ll kick off the alt kill. Once you have made your way into the basement look to the right of the entryway to see a giant pot between a table and the generator. Walk up to this post and click the interact button to enter it. Just wait a moment for the screen to fade to black, and eventually the world will reappear. The Unclean One will be seen sharpening an axe down in the basement. Congrats: this is the alt kill fight. The Unclean One’s moveset isn’t all that different with the axe, though he does add a new room-wide slam to his attack pattern. This has a long wide-up, and it’s clearly telegraphed by the monster holding the axe high above its head. The trick is to dodge roll just before the attack smashes the ground. He can (and will) chain multiple of these back to back. Also, there are no adds, so ammo can be found in the pots scattered around the edge of the room.

Down The Unclean One the same way as you would normally (shoot them cheeks!), and you’ll be rewarded with the Hammerhead’s Ore. Take this back to Ward 13 and redeem it for the Butcher’s Flair, a melee weapon that has a chance to stack corrosive damage on attack (and a guarantee with a charged attack) that weakens enemy armor by 15% for 10 seconds.

Home / Game Guides / Remnant: From the Ashes – The Unclean One Alt Kill; How to Get Butcher’s Flail