Resident Evil Village: How to Beat the Doll Boss Battle

This boss battle is a sinister game of hide and seek. 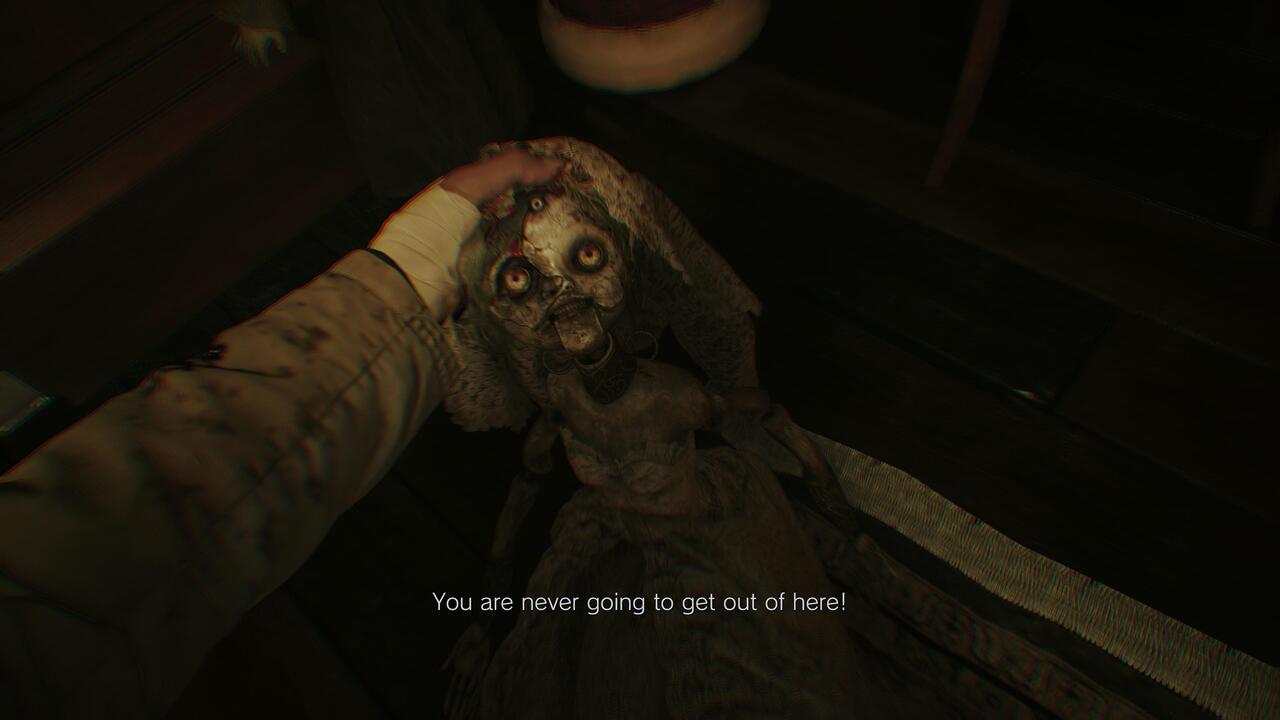 Resident Evil Village has quite a few boss battles, but none of them are quite as unique as the doll boss encounter in House Beneviento. This fight is a huge change of pace from the explosive battle against Lady Dimitrescu in the castle, but it’s still a decent challenge. You’re tasked with finding the Angie doll somewhere in the house, which sounds simple enough, but the house is also filled with dolls in every corner. This can make this deadly game of hide and seek start to feel like a headache, but you only have to find Angie a few times to win. Here’s how to beat the doll boss in Resident Evil Village.

How to Beat the Doll Boss in Resident Evil Village

To beat the doll boss, all you have to do is find her three times before time runs out. If you’re too slow, the other dolls will attack you. Angie is easy to spot among the crowd because of her white dress, and she also hides in the same few spots every time. She also leaves hints for you to follow like bloodstains and she makes noises that give her position away. Here’s where to find her. 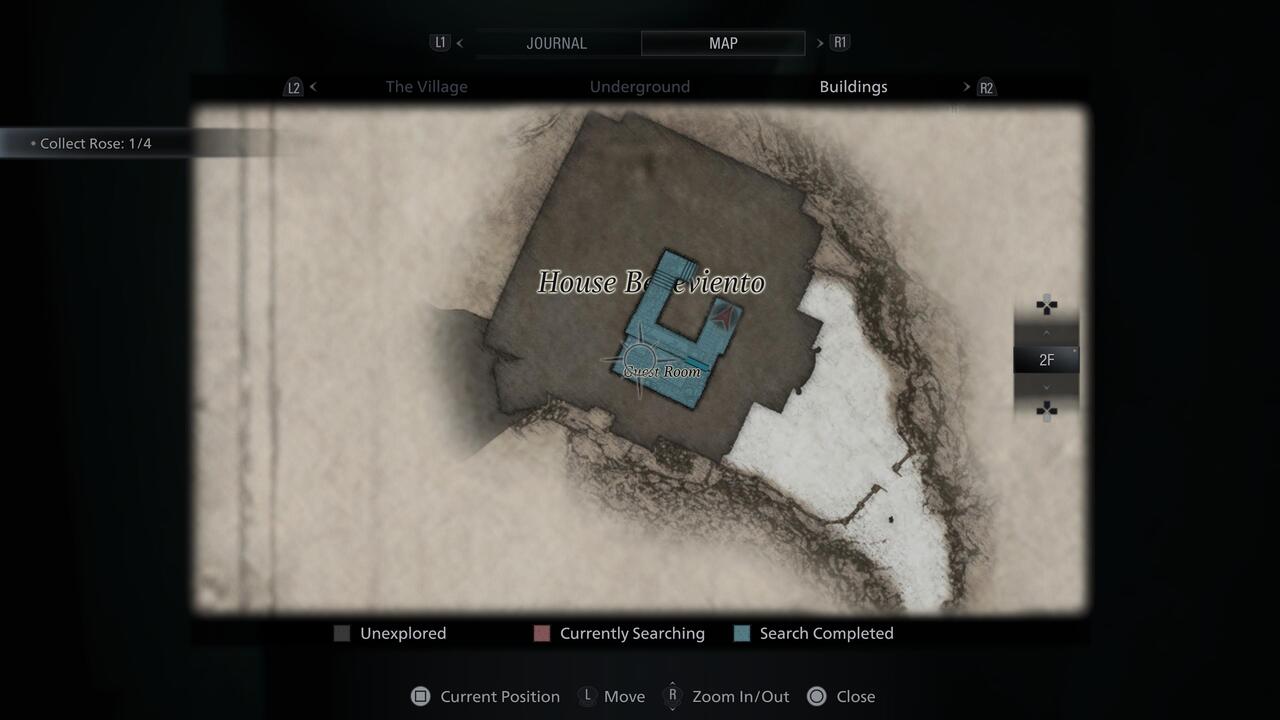 Angie’s first hiding spot is upstairs in the Guest Room. You start the boss battle in the Living Room, so head into the Foyer from there and climb the stairs to reach the second floor. The Guest Room is the only room on the second floor, so it’s hard to miss. Angie will be sitting on the floor in the back left corner of the room next to the bed. Keep an eye out for her white dress if you’re having trouble spotting her. Once you find her, walk up to her and interact with her to deal the first blow of the fight. 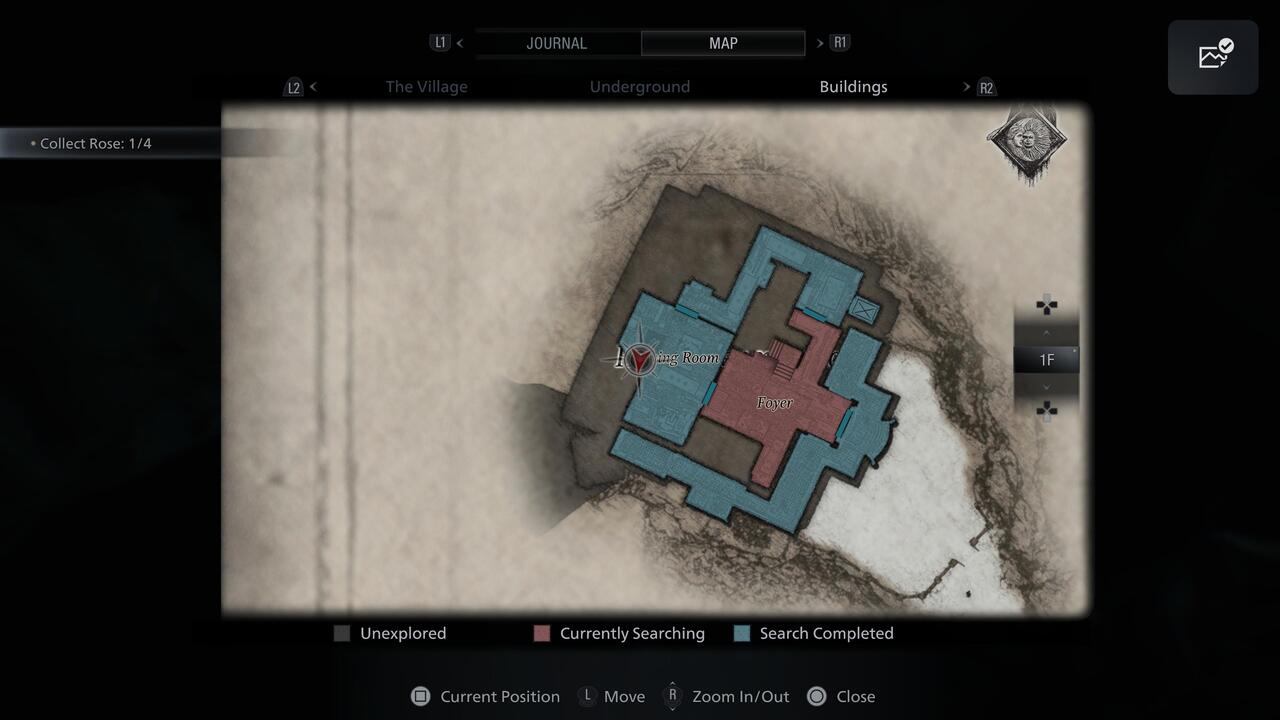 Angie’s second hiding spot is on the first floor in the Living Room where the boss fight began. Head back down the stairs into the foyer and turn left. Follow the bloodstains on the walls through the hallway and continue past the elevator. You’ll eventually circle back around to the Living Room. The doll is sitting on the floor by a window on the right-hand side of the room. Angie can also appear in different places at this stage of the fight, but you should still be able to spot her pretty easily if she’s not at the same spot. 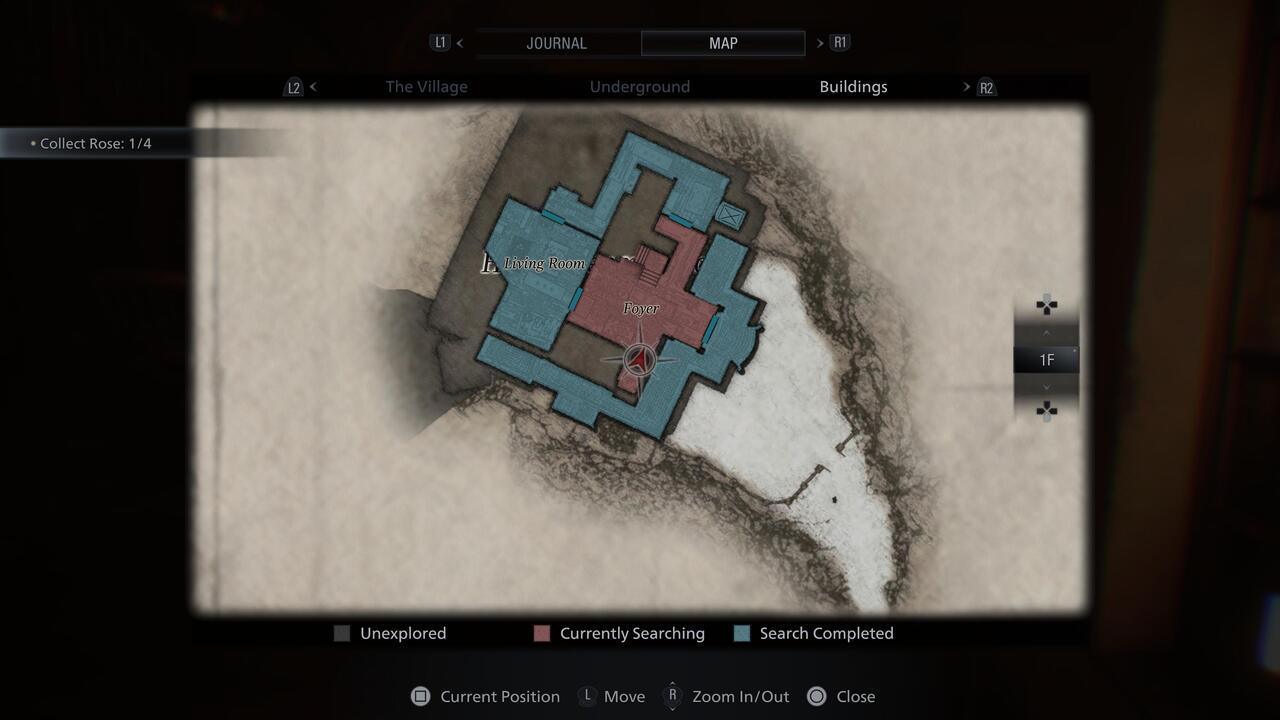 Angie’s third hiding spot is the easiest to find of them all. She’s in the Foyer in front of the blocked-off door. It’s well lit and there aren’t many other dolls in this part of the house, so she sticks out like a sore thumb just sitting on the floor. She also has a second hiding spot she can be in during this phase, but it’s just as easy as the other one. If you can’t find her in the Foyer, check in front of the elevator. Wherever she is, just interact with her one final time to land the killing blow and be finished with this boss fight and this creepy doll-infested house.