Resident Evil Village: How to Get a Shotgun

Lock and load within the first hour of the game. 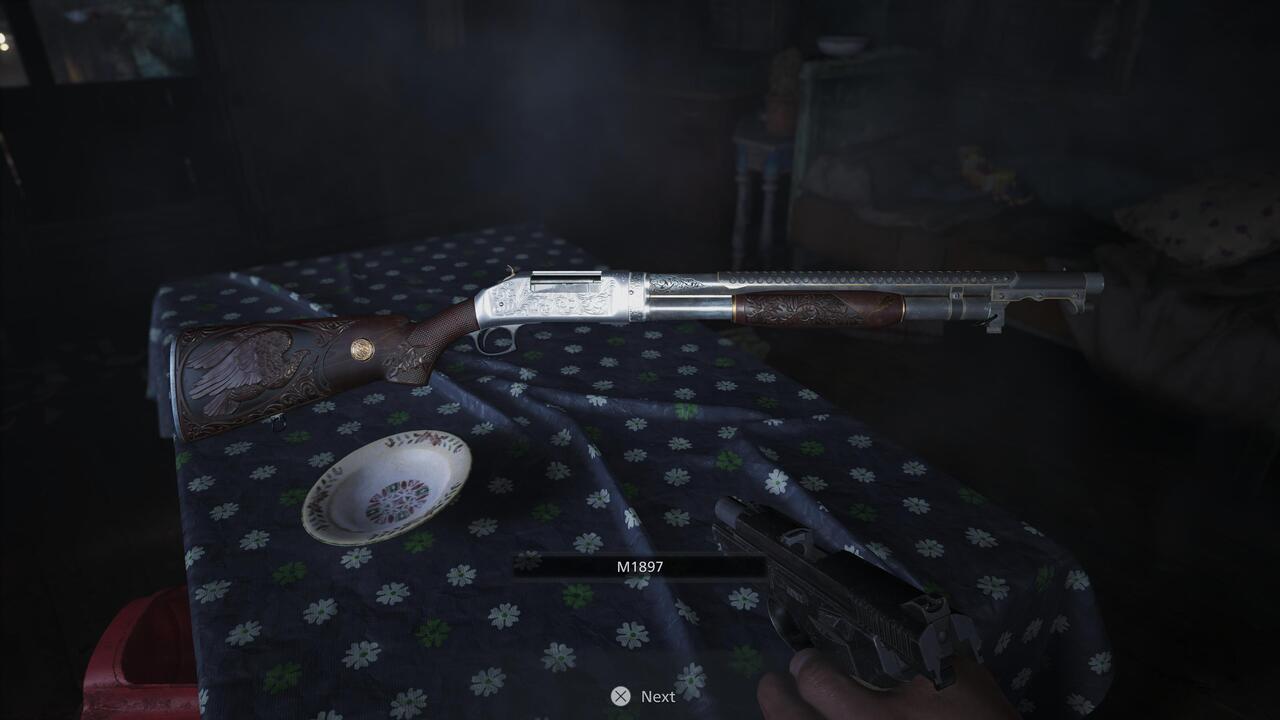 The shotgun is a Resident Evil staple, and it’s one of the best weapons in Resident Evil Village. Although it’s a basic weapon, it packs enough firepower to dispatch Lycans and bosses alike. Most players don’t even replace it when new weapons come along. Everyone wants a shotgun, and thankfully, you can get one very early in the game without paying anything. You can miss it though, but you can always buy it later from the Duke’s shop if you don’t grab it the first time. Here’s how to get a shotgun in Resident Evil Village.

How to Get a Shotgun in Resident Evil Village

The shotgun is located in the westernmost house of the East Old Town region of the village. It’s laying on a table just waiting for you to take it. You’ll be in this area when you have to survive the Lycan attack at the beginning of the game, so you can grab it while you try to defend yourself. If you manage to defeat the Lycans without picking up the shotgun, then you can just walk over to the house and pick it up without a fight. 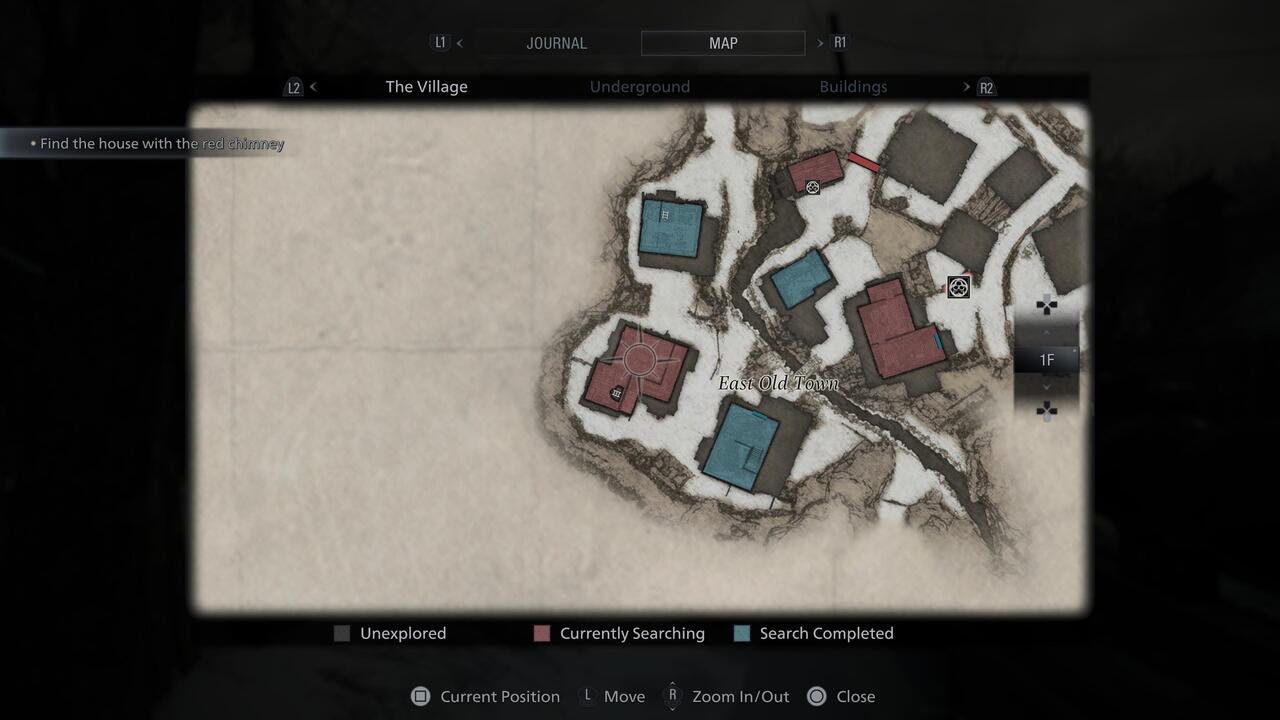 Be warned, if you don’t pick up the shotgun before heading to Castle Dimitrescu, then you won’t be able to return to the village until much later. Castle Dimitrescu has quite a few enemies and a big boss fight, so you’ll want something more than your pistol to protect you. Thankfully, you’ll run into the Duke inside the Castle, and he sells the M1897 shotgun. You’ll have to spend some Lei to get it, but having a shotgun is better than not having a shotgun. If you’re short on Lei or just want to save up some cash, check out our money-making guide.

Home / Game Guides / Resident Evil Village: How to Get a Shotgun