Resident Evil Village: How to Get Juicy Game Where to Get Juicy Game in Resident Evil Village

Juicy Game is obtained from a rare blue bird that can be found in the central part of the village. This bird appears in the Photo of a Strange Bird, which can be found in the Garden area near House Beneviento. This bird is located in the Graveyard in the main part of the village right outside of Castle Dimitrescu. It’s perched on a branch of a tall tree among the graves. 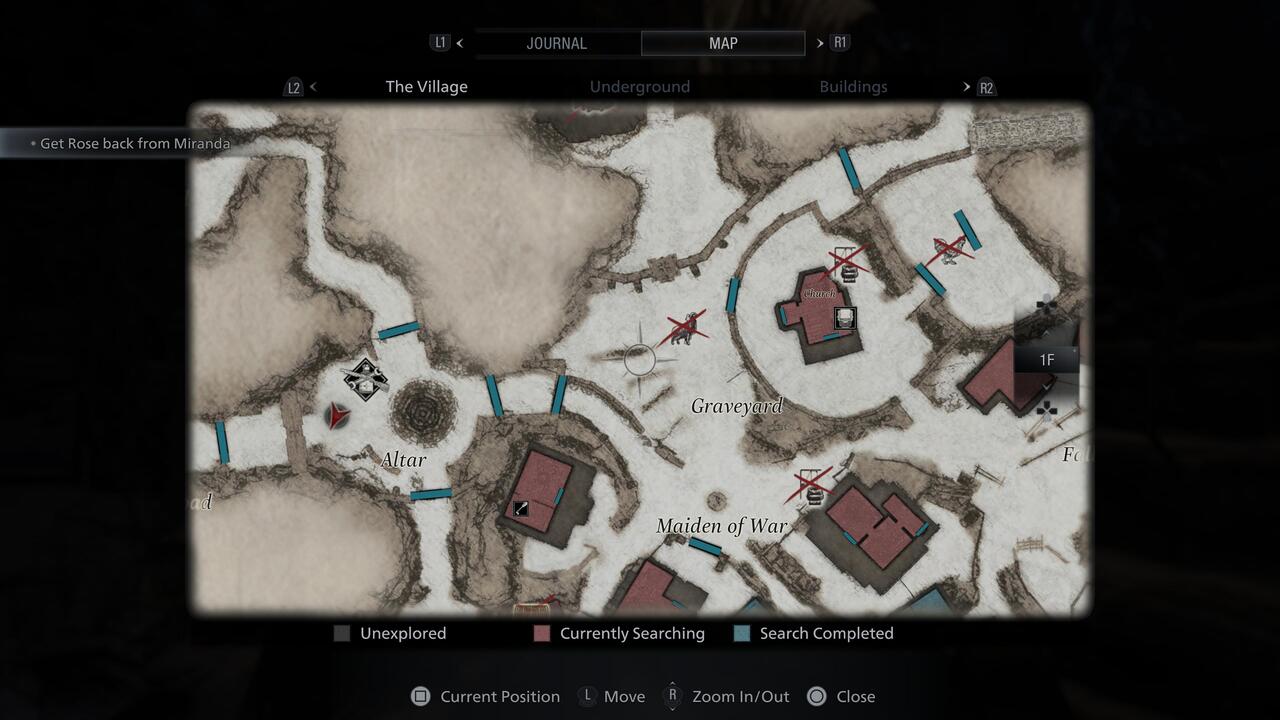 To find it, stand on the road next to the graveyard. Then, face the gated mausoleum and look up. The blue bird will be resting on a branch and you can take it out with one shot. Once you shoot it, it will fall to the ground and you can harvest Juicy Game from its carcass. Once you have this rare ingredient, return to the Duke and you’ll be able to cook Tochitura de Pui, one of the game’s best dishes.

This dish will upgrade your health by a large amount, which is incredibly helpful. You’ll also need Poulty and Meat to cook this dish, but these ingredients are much more common. Poultry is harvested from chickens, and meat can be obtained from pigs and goats. If you’re short on meat, check out the Cannibal’s Plunder treasure in the northeast section of the village.  Chickens can be found all over the village, and you should especially have no trouble finding Poultry in the East Old Town and West Old Town sections of the village.